Say they never gave permission for the membership 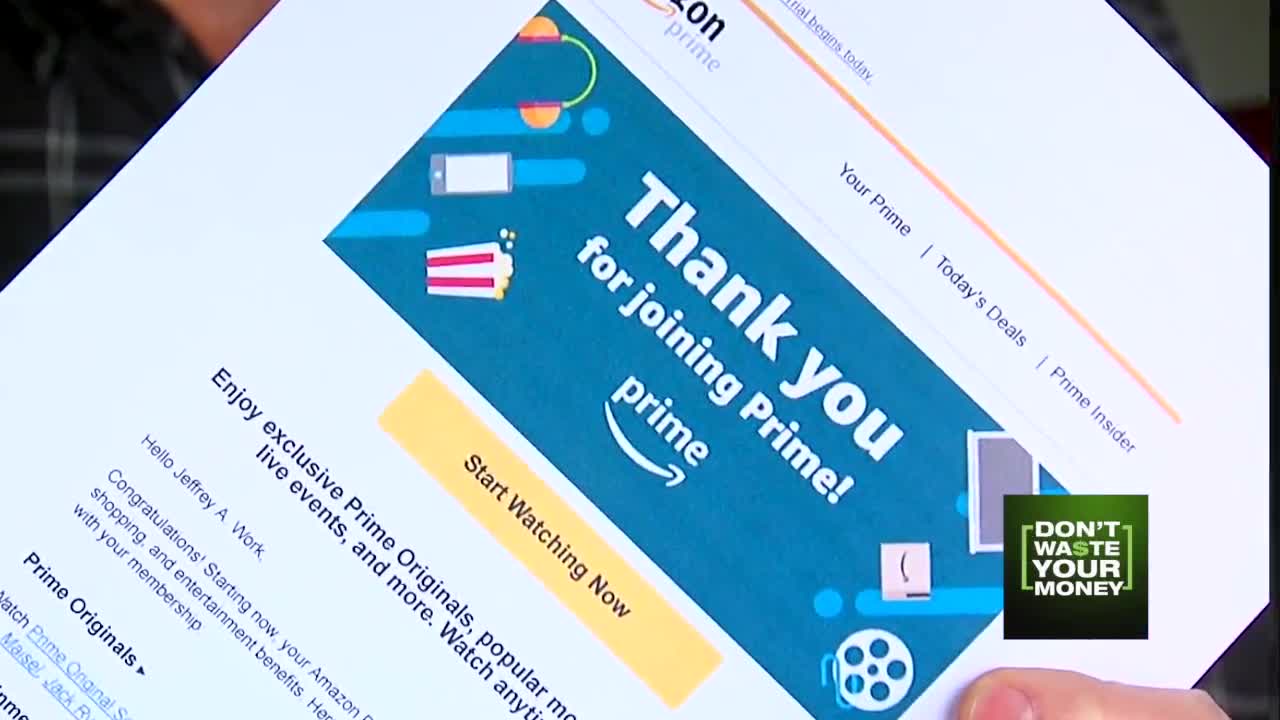 More and more people complain they ended up joining Amazon Prime accidentally, when they really did not want it. 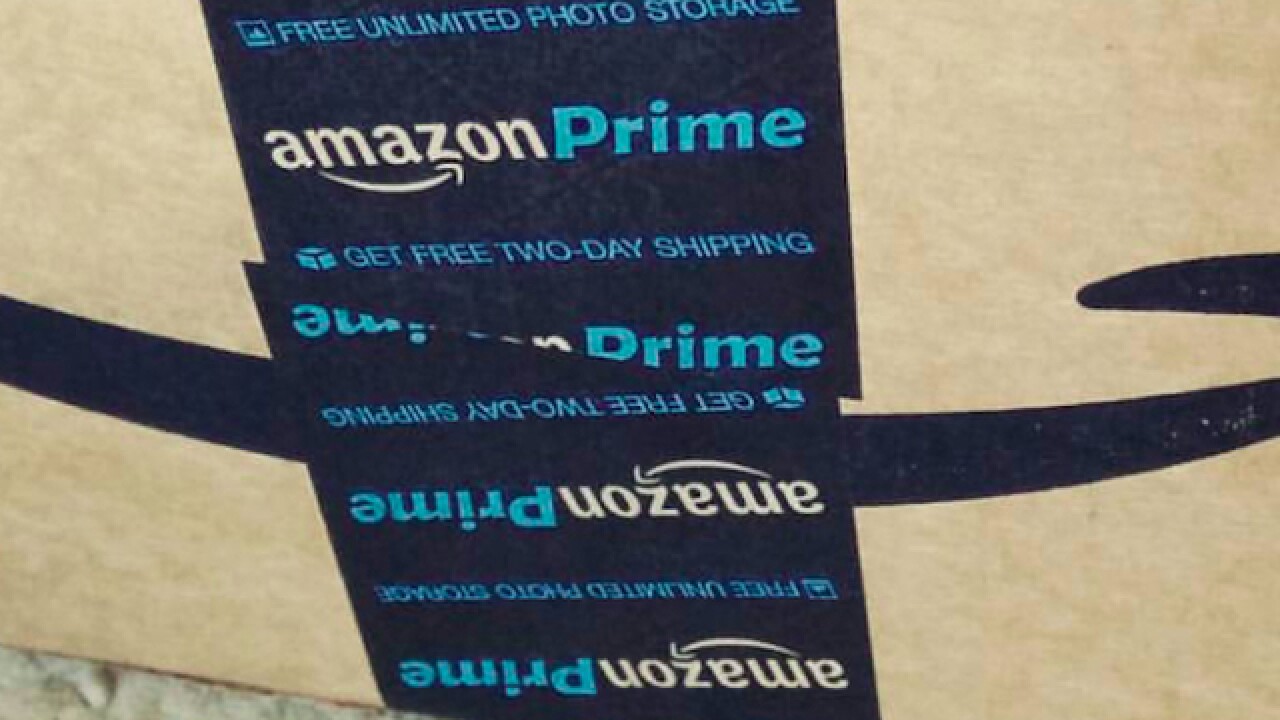 A growing number of people do not want to be Amazon Prime members these days, because they feel they don't order enough items to justify the $119 annual cost.

But some people are saying they were signed up for Prime without their permission, simply because they bought something on Amazon, and asked for free shipping.

Jeff Work shops Amazon only occasionally, and says he has no need for a Prime membership.

"I received an email from Amazon saying, 'Thank you for joining Prime,'" Work said. "Well, as far as I knew, I never joined Prime."

All he did was order a couple of books. But suddenly, he says, he was a Prime member.

"You get a free trial period, and after 'x' amount of time, they said they will start billing me $12 per month," he said.

The worst thing, Work says, is that he is very careful not to sign up for free trial offers for anything, because he realizes they can often lead to pricey subscriptions.

"We thought we were being very careful with each of those purchases," he said.

A group of Amazon customers in California and Texas filed a class action lawsuit, claiming Amazon often signs shoppers up for a 30-day "free trial" of Amazon Prime, after which they are billed the $119 annual fee.

The lawsuit, filed in August 2017, alleges this happens if you are not careful when choosing "free shipping" of your product.

Work, though, thought he was OK, since he was buying from a third-party seller.

"I thought the free shipping offer was coming from the vendor," he said.

Amazon is not commenting on the lawsuit, and it does provide a page for canceling your free trial, which is what Work did.

Now he just wants to warn others, and says if you don't want a membership, don't waste your money.