Communities on Instagram are competitive. What will hiding 'likes' mean for them?

Instagram is testing hiding "likes." This affects lots of brands and public figures who use the social media platform for business. 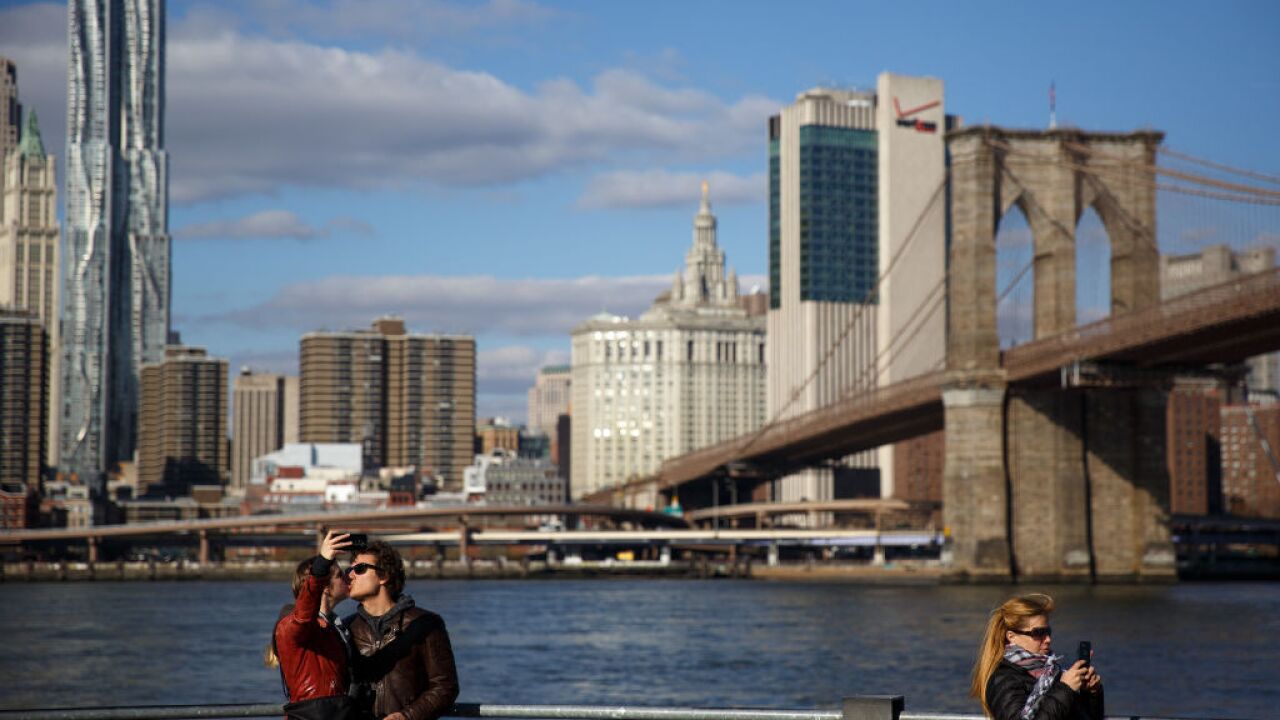 The number of likes a photo on Facebook and Instagram can be seen by everyone — and that matters, especially to businesses and professionals tracking them for data and to make money off their reach.

But right now Instagram is testing hiding "like" counts. Only the publisher of the image may see how many double taps were given to a post.

Amy Hodges is a fitness coach and uses Instagram daily to connect with her clients. She posts workout routines, nutrition tips and recipes.

"Sometimes you post something and look back at it a couple hours later and are like, 'uggghhh'," she said. "And then there are others that are really popular.”

A lot of social media is self validation.

Hodges says a lot of people don’t want to admit they see a "like" as validation. The fitness community on social media is competitive.

It’s hard to not get wrapped up into how other trainers, coaches and influencers are doing, Hodges said.

“We all play the comparison game. We know we shouldn’t, but we do," she said.

Now that Instagram is testing hiding "like" counts in the Canadian market, it takes a certain element out of the equation. Media Psychologist Dr. Pamela Rutledge says Instagram likes are superficially skewing our self-esteem and self-identity.

“If they want to know how others perceive them, they will figure out a way to do that — it doesn’t matter what they hide or don’t hide," she said.

If Instagram hides "like" counts permanently, Hodges says the popularity contest for health and wellness is going to flatten out a little bit.

"People will start to follow and like and engage with things that truly speak to them," she said.