'Cheese Challenge' has parents tossing cheese at babies, and the internet is divided

The dad who started the challenge has deleted his video 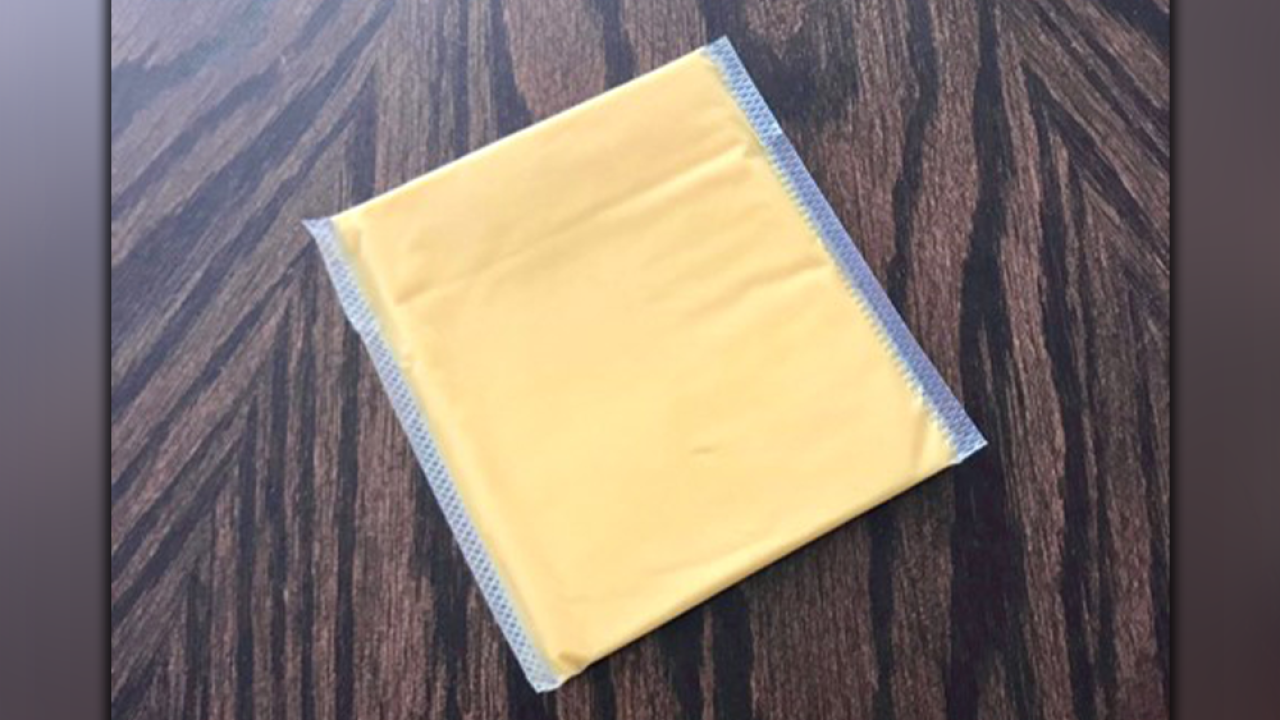 The latest viral challenge circulating on social media will either disgust you or make you laugh. The internet is very divided when it comes to this latest social media challenge in which parents and older siblings are recording themselves flinging slices of cheese at babies' faces and sharing them on social media.

The trend started last week when a Michigan dad posted a video with the caption "You asked for it, here it is! Attack of the cheese Episode 2. He wasn't happy after this one..." The video shows the dad approaching the baby with a slice of processed cheese in his hand before tossing it onto the toddler's face, leaving the toddler stunned.

The video, which garnered more than 40 million views, 140,000 shares and almost 10,000 comments, went viral in just a few days but is no longer available on Facebook, which means the dad may have deleted it or changed the privacy settings of the post.

More videos similar to the original post have shown up on social media and they are getting mixed reviews. Chrissy Teigen, model and cookbook author married to John Legend and mom of their two kids, Luna and and Miles, is known for being opinionated and sharing a good laugh on social media, but even she didn't appreciate the challenge making its rounds online. She said "I love a prank as much as anybody but I cannot get myself to throw cheese at my adorable, unsuspecting baby who has all the hope and trust in the world in me."

I love a prank as much as anybody but I cannot get myself to throw cheese at my adorable, unsuspecting baby who has all the hope and trust in the world in me

One twitter user asked "If you think it's funny to toss cheese on a toddler, should you even have kids?"

Some people are just plain annoyed by the trend, while others are really angry. Almost every video of the challenge posted on social media has users debating and arguing about it. Some say it's bullying while others say it's harmless.

Let's just hope this trend goes away like other video challenges, or let's hope that our pets are the true winners as people start throwing slices of cheese at them, instead of babies.

My baby didn’t fall for it.. pic.twitter.com/RpXuNxp2Wx