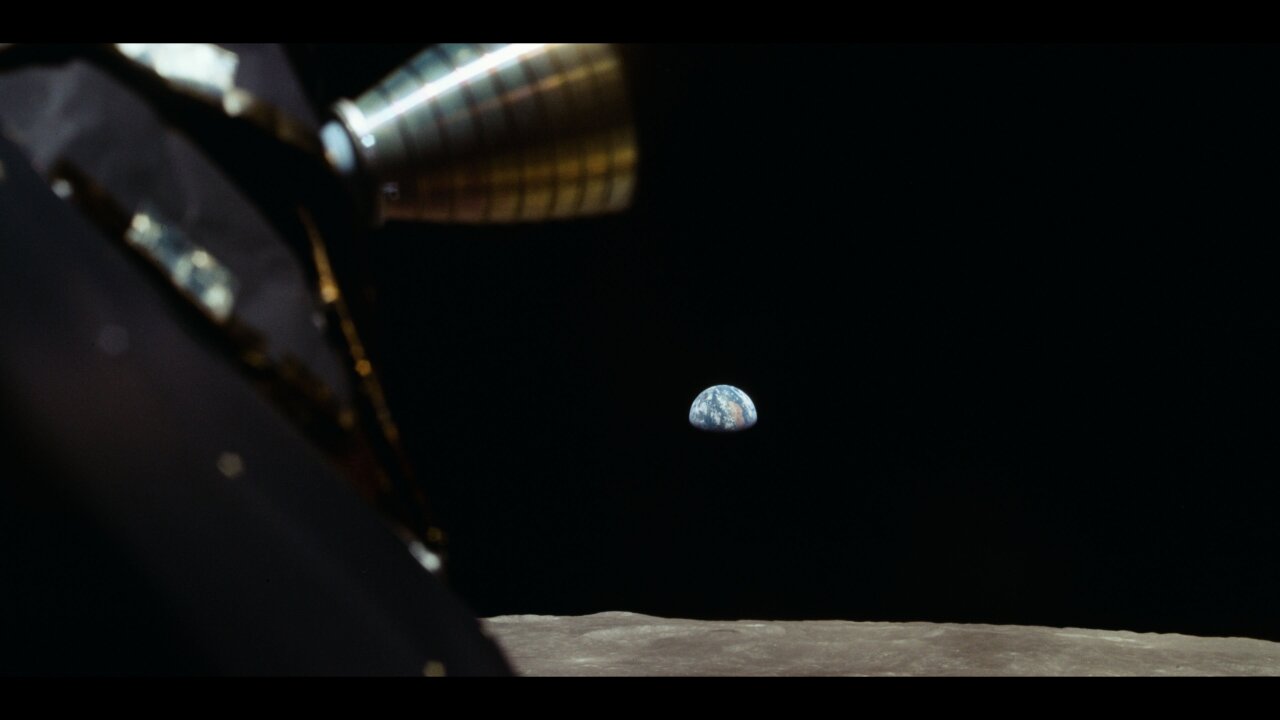 July 16 is the 50th anniversary of Apollo 11 launching into space. But it wasn't all moon landings and American flags.

The journey there was a long and strenuous one for Apollo 11's astronauts. And considering the magnitude of the task, it's not too surprising that a lot of the figures associated with the mission are jaw-dropping.

Here's some Apollo 11 facts to ponder on the anniversary of the launch:

Top speed: Apollo 11 reached a speed of 24,200 miles an hour. For reference, this is about 12 times as fast as a bullet being fired from a rifle.

Weight of the spacesuit: 180 pounds, or roughly the same weight as a male red kangaroo.

Global TV audience of the moon landing: 530 million people, or about 27 times as many people that watched the series finale of "Game of Thrones."

Height of the Saturn V rocket: 363-feet tall, which translates to about the same length as a football field.

Miles traveled: The distance traveled for the mission was 828,743 nautical miles, or 953,700 miles. This is about 342 times as long as the journey from Los Angeles to New York City.

Calories eaten: NASA astronauts had to eat 2,800 calories a day for the Apollo 11 mission. While this is still more calories than the average person is recommended to eat a day, it's still a paltry sum compared to the Dwayne "The Rock" Johnson, who reportedly eats about 5,000 calories a day.

Cost: NASA spent $28 billion developing what became the Apollo program. Adjusted for inflation , that would be about $288 billion today.

Neil Armstrong's heart rate: When the astronaut descended toward the lunar surface, his heart rate reached 150 beats per minute. This is about the same average heart rate as a giraffe.