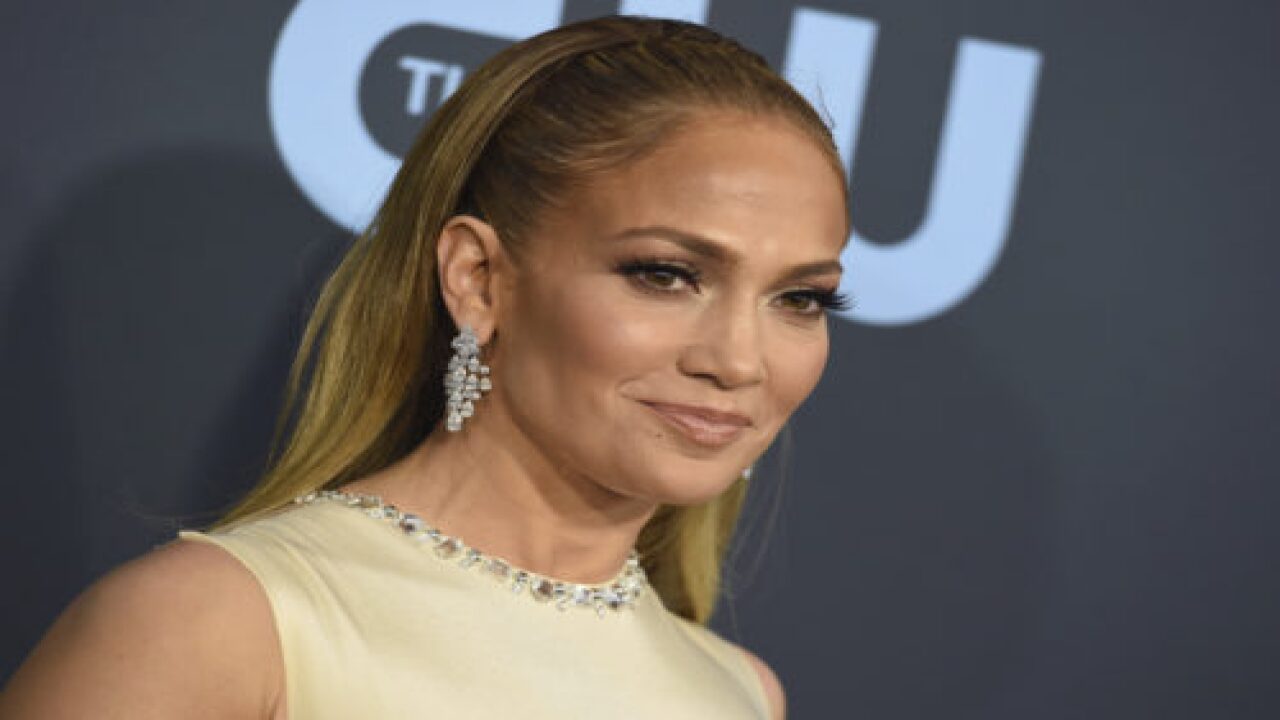 Jennifer Lopez never shies away from a challenge. She’s an actress, singer, dancer, fashion designer, producer and businesswoman. She’s regarded as one of the most successful performers in the world and has been listed as one of Time’s most influential people. But her latest challenge is proving to be a difficult one — middle school math.

During a remote interview with Ellen DeGeneres for the new at-home version of her daytime talk show, Lopez revealed her struggles to get her head around her kids’ schoolwork.

Like many parents, Lopez has had to turn her hand to homeschooling during the global coronavirus pandemic, which has resulted in mass school closures and lockdowns. Her 12-year-old twins, Max and Emme, are doing a virtual type of schooling, but Lopez has been supervising and helping with homework.

She talks about her homeschooling experience at about the 3:20 mark in this video from TheEllenShow.

“Honestly, I think we’re all like, what is this? I’m not a teacher, and also, have you seen the math that they make the kids do now? It’s a new math,” she told DeGeneres. “Half the time I’m like, ‘OK, yeah, let’s look up that word. What does that mean?’ It’s been an experience, for sure.”

Lopez recently shared a video of her and her fiance, Alex Rodriguez, to spread the #IStayHome message. “The best way to stop the spread of COVID-19 is to stay home,” she wrote in the caption. “@Arod and #IStayHomeFor those on the front lines – the doctors, nurses and technicians that are working so hard to keep everyone safe.”

Hi everyone â¨ð The best way to stop the spread of COVID-19 is to stay home. @Arod and #IStayHomeFor those on the front lines – the doctors, nurses and technicians that are working so hard to keep everyone safe. Thank you @NYGovCuomo for tagging us. We nominate @jimmyfallon to go next and tell us who you’re staying home for. #NewYorkTough #StopTheSpread

There’s another revelation that Lopez made during the interview; she probably won’t be getting married until after the COVID-19 outbreak (unless it’s over TikTok, which DeGeneres suggested). She and Rodriguez became engaged last March.

“It did affect (the wedding plans) a little bit, so we will see what happens now,” she said. “Honestly, I really don’t know what’s going to happen now as far as dates or anything like that. We’re just kind of in a holding pattern like the rest of the world.”

Here’s one of Rodriguez’s Instagram posts sharing the proposal when it happened last year.

Locking it down. ð #futuremrsrodriguez

Lopez acknowledged that this is a “terrible” and “scary” time, but she also revealed that she’s managed to find a silver lining to the enforced confinement: more family time.

“We don’t know what’s gonna happen, but having a reconnection with the family and Alex, and not having to run around so much, is kind of nice, too,” she said. “So, making the best of it.”

Just like the rest of us! If she can do it, maybe we can, too.