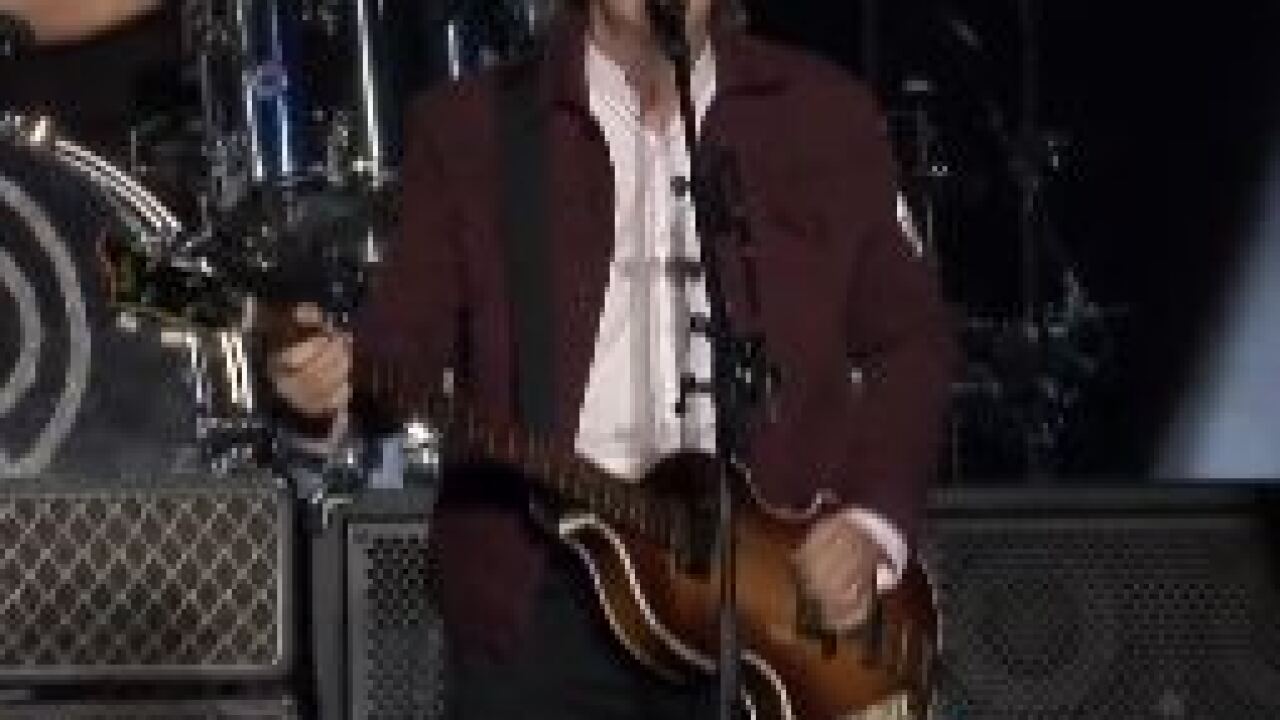 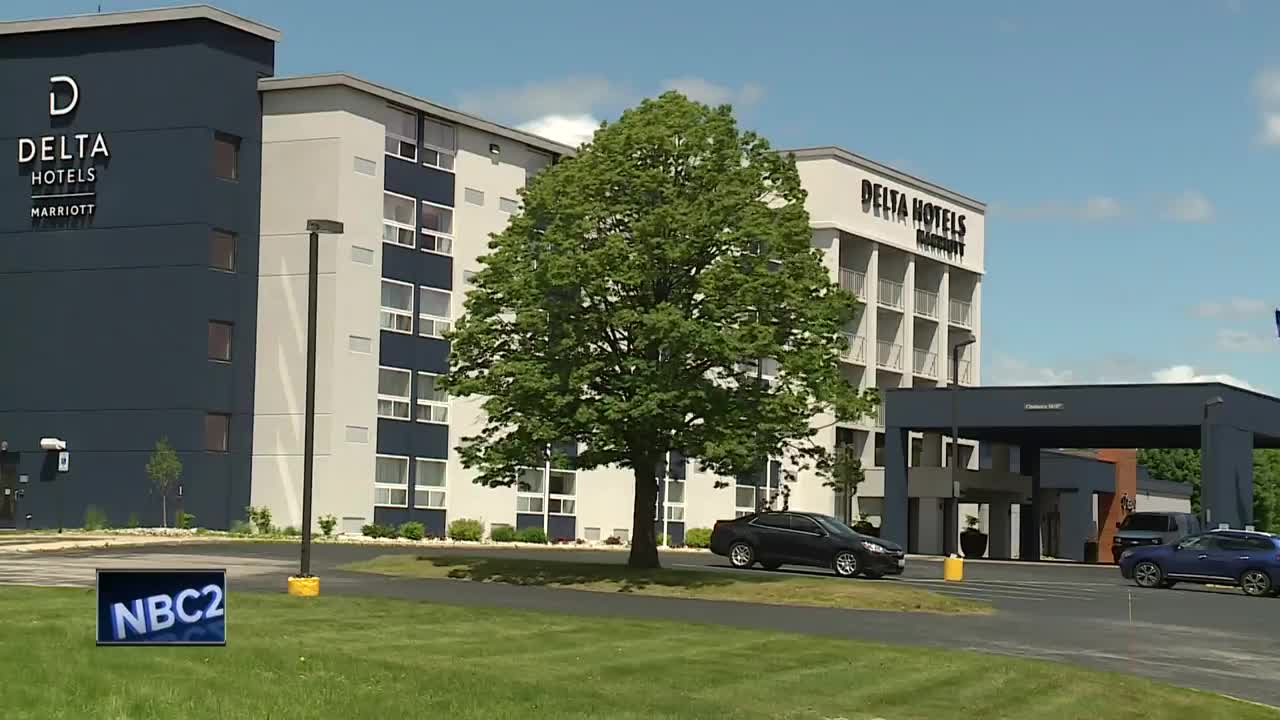 GREEN BAY, WIS — It was a profitable weekend for businesses in the Green Bay area, who were tasked with catering to nearly 50-thousand people who came to town for the Paul McCartney concert.

The concert was just the fourth time in Lambeau Field’s history that a major concert was held, and it gave local businesses a shot in the arm even before preseason Packers events kicked off.

Some of the businesses who benefited the most from the concert were hotels. NBC26 was informed by hotels in the area that across Green Bay and even beyond, hotels were getting premiums for a nights stay. Other businesses like restaurants did quite well too, especially near Lambeau Field. Many businesses NBC26 spoke with compared their total business for the weekend to that of what a game day event would take in.

“People were standing in the line like they normally do on a game day, waiting to get seated so it was great. They would give Packer fans a run for their money I think," says Vickie Mahlik the Manager of Krolls West.

Green Bay's tourism bureau says a typical Packers game brings about 15 million dollars into the community. Paul McCartney didn't quite bring in numbers like that, but it's estimated that about 6 to 8 million dollars were generated because of the superstar playing in town over the weekend.