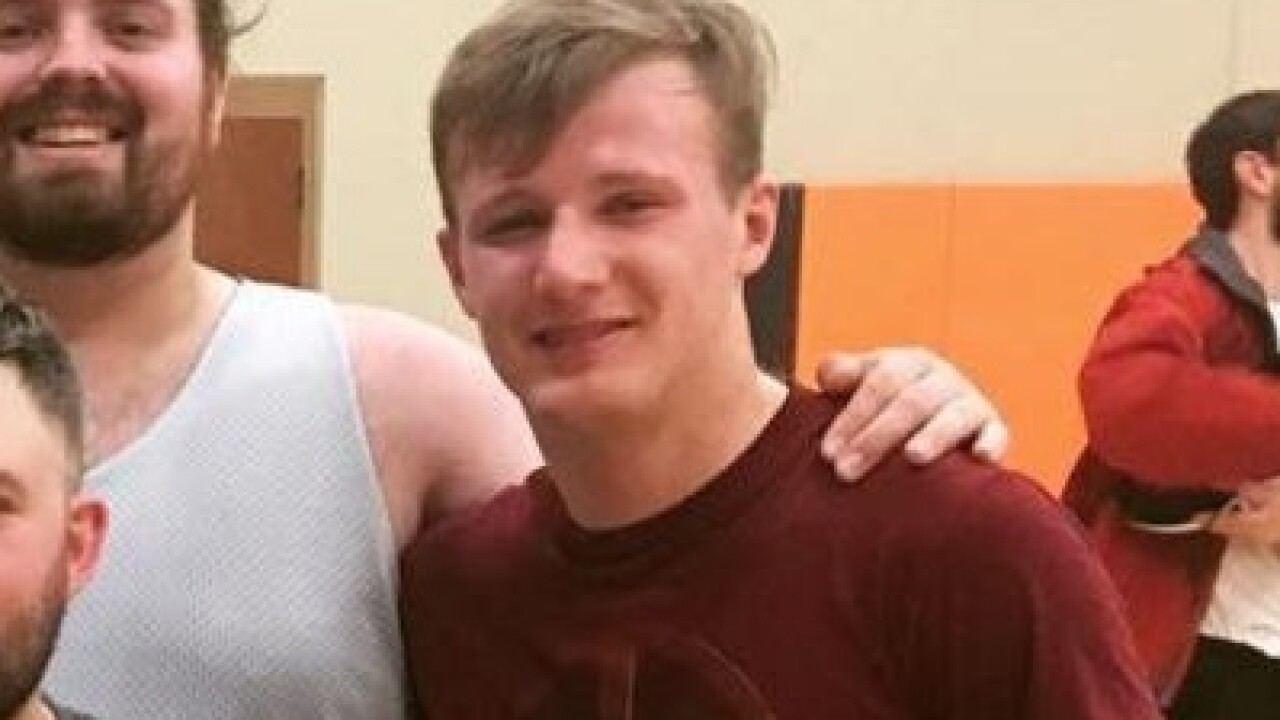 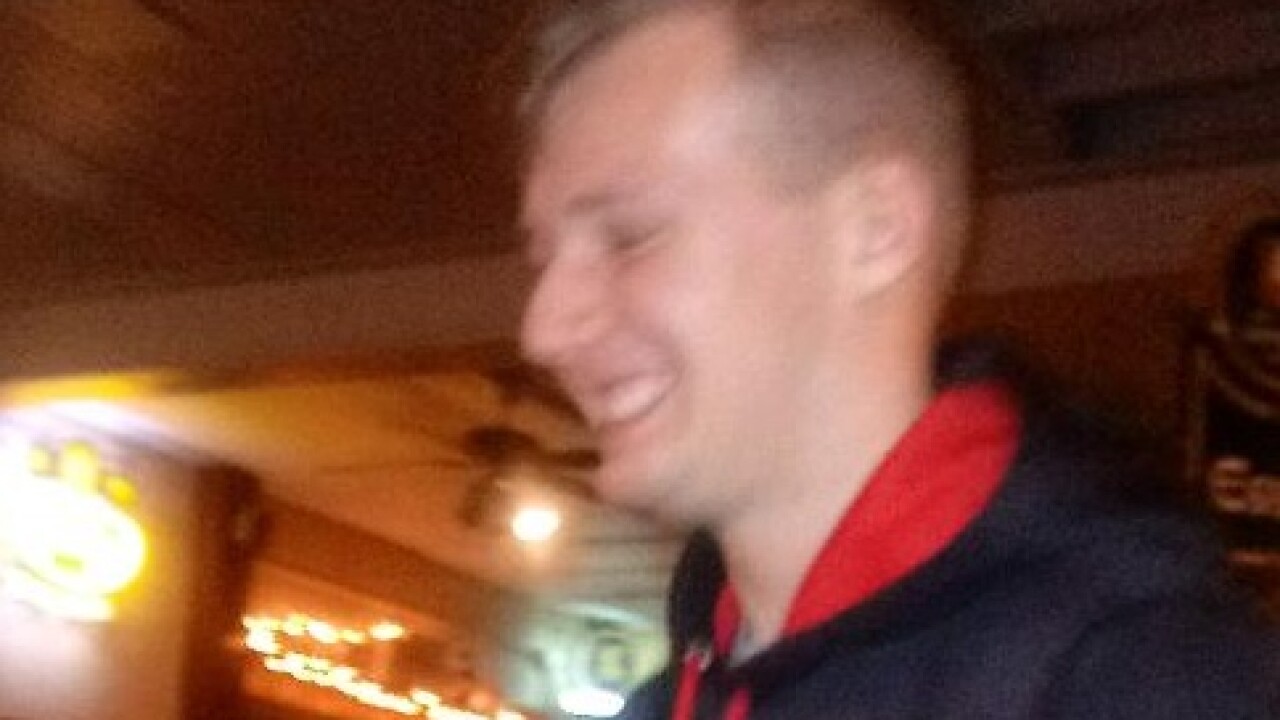 MADISON, Wis. - A Green Alert has been issued for a veteran at risk who went missing from Madison.

Olson's history and statements made to friends give reason to be concerned for his welfare. According to police, Olson had been drinking and was intoxicated when he took off.

Olson’s whereabouts are unknown, and his vehicle is currently at the Armed Forces Reserve Center in Madison. Olson will not likely have access to his vehicle. Olson is currently a member of the Wisconsin Army National Guard and in Madison for a drill weekend. Olson is a resident of Eau Claire.

Olson is 5’8, 135lbs, with crew cut blonde hair and blue eyes, last seen wearing a black hoodie with red stripes down the side that reads “32IBCT” across the chest.

A cell phone ping was attempted, but Olson's phone is turned off.

If Olson is seen, contact the City of Madison police department.