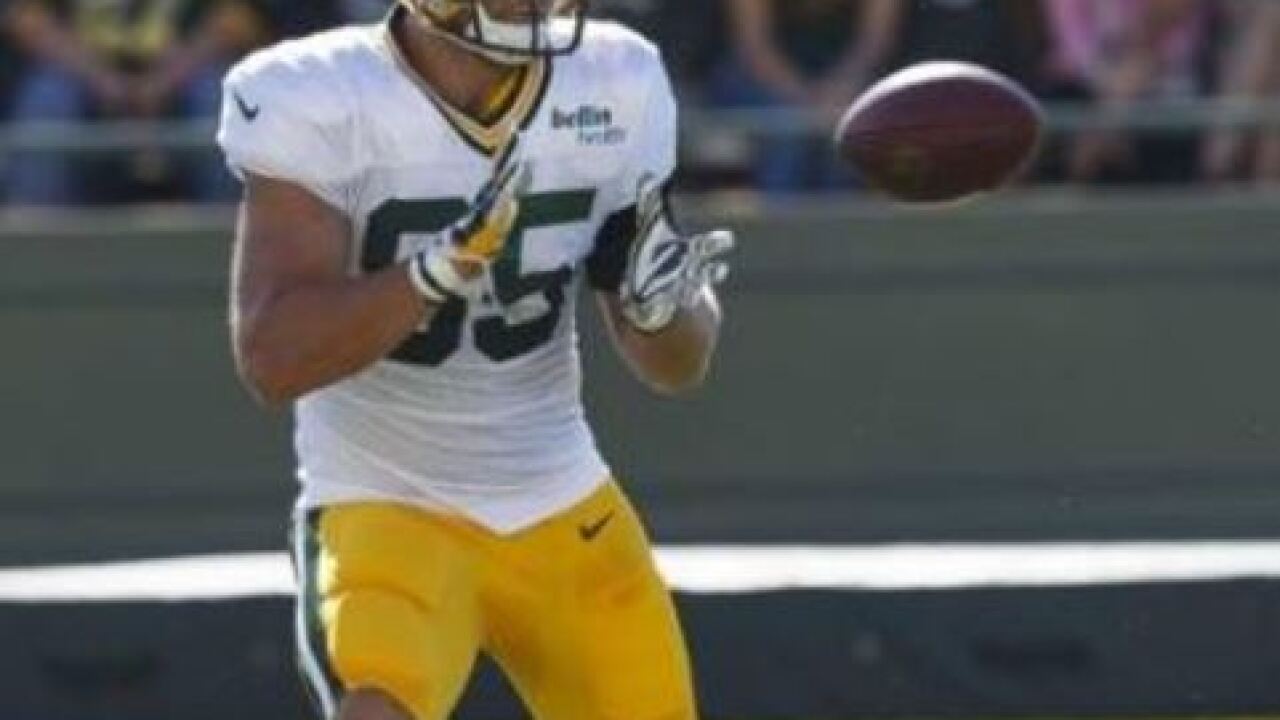 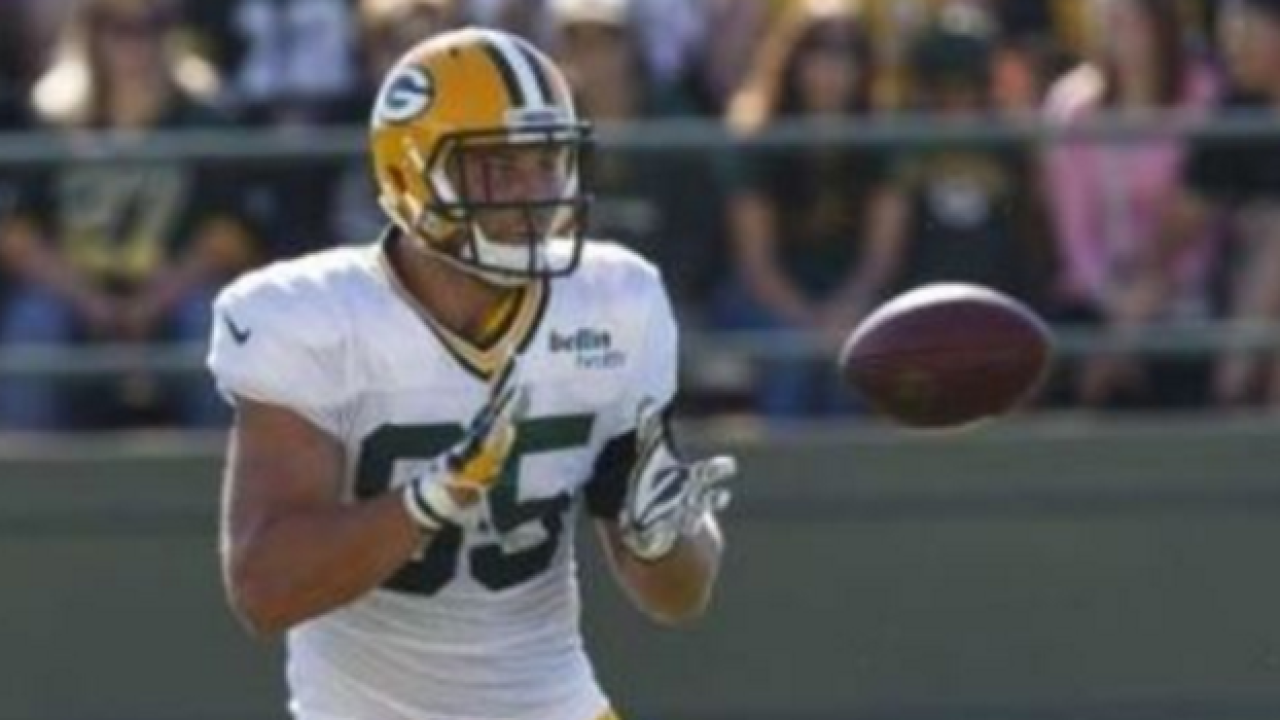 It's harder than any hit on the football field. Former Packers tight end Mitchell Henry was recently diagnosed with AML or acute myeloid leukemia.

“While the diagnosis was a stinging surprise, there were many blessings along the way that have actually helped tremendously and he wants you to be aware of,” a fundraising website set up by his brother Ben reads.

After a short stint with the Denver Broncos as an undrafted rookie, Henry spent the rest of 2015 on the Packers practice squad. The tight end was released by Green Bay following training camp and spent only a few days on the Baltimore Ravens practice squad before getting cut again.

“I think it knocked all of us over and frankly it explains some things too because Mitchell just wasn’t quite right in training camp,” head coach Mike McCarthy said Monday. “He will get definite support from the Green Bay Packers.”

Many former teammates and NFL players - Peyton Manning - have taken to social media to back Henry.