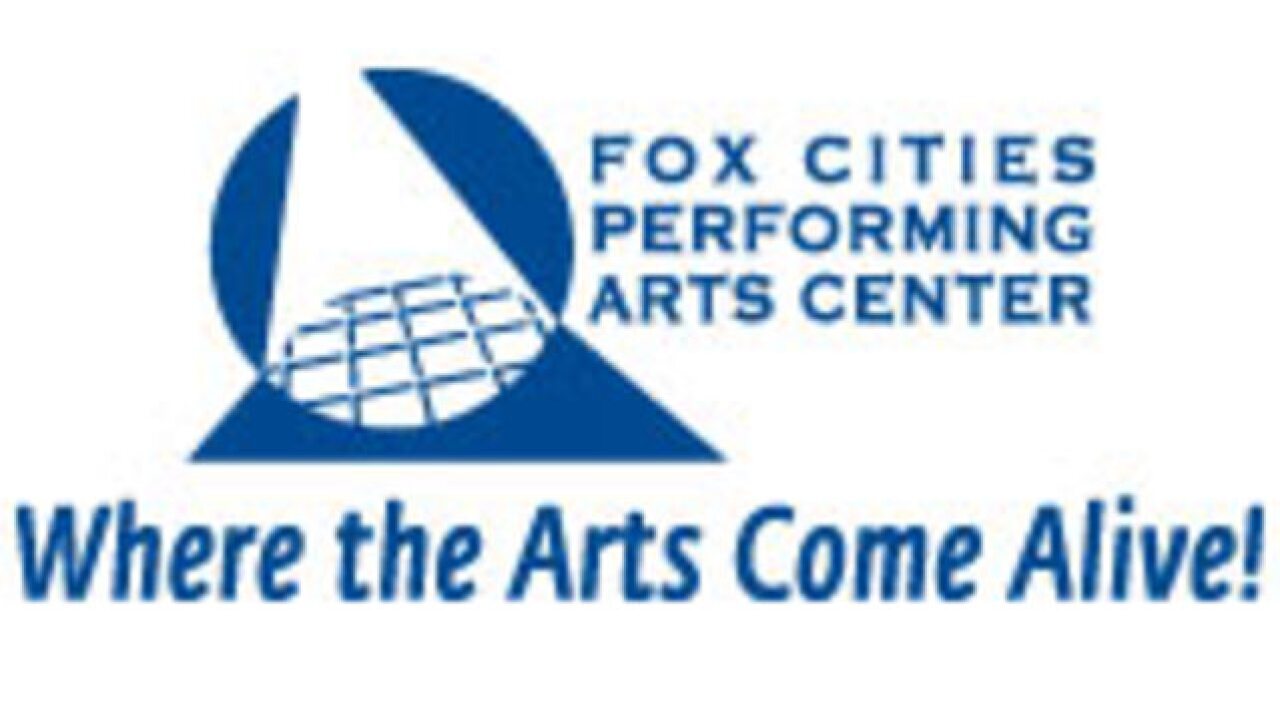 the 2019-20 Season including an engaging and enriching Boldt Arts Alive! Series, an intimate

Visit, for a total of five brand-new shows and two returning favorites.

The 2019-20 Season was announced to an enthusiastic crowd of nearly 1,700 Season Ticket

“We are so excited to announce another amazing lineup of performances. Our shows this season

are designed to help audiences learn more about themselves, from celebrating their deep-rooted

heritage to deciding what legacy they will leave behind,” said Fox Cities P.A.C. president Maria

Van Laanen. “With a stunning variety in our Arts Alive! Series, immersive opportunities in our

Spotlight Series and another thrilling year of Broadway, we invite our community to make this

their gathering place to enjoy exceptional live experiences together.”

performances. All of the Arts Alive! performances take place in Thrivent Financial Hall.

EmiSunshine with special guest Etta May

ETHEL and Robert Mirabal: The River

Yamato – The Drummers of Japan

The Irish Tenors with the Fox Valley Symphony Orchestra

The Spotlight Series brings an intimate, immersive experience to the forefront, making the

Rave On! The Buddy Holly Experience

Diary of a Wombat

based on the book by Jackie French and Bruce Whatley

This will be a relaxed, sensory-friendly performance

I Wrote That One Too…

A life in songwriting: from Willie to Whitney

The perfect offer for theater enthusiasts, this season patrons can secure the best seats at the best

prices when they select four or more titles from the Boldt Arts Alive! and/or Spotlight Series by

beginning March 14 or visit in person at 400 W. College Ave. in downtown Appleton.

All Boldt Arts Alive! and Spotlight Series performances go on sale to the general public at 10

Groups of 10+ interested in purchasing Boldt Arts Alive! or Spotlight Series performances can

Premieres including Hamilton and the new Jimmy Buffett musical Escape to Margaritaville.

winner Dear Evan Hansen and 2016 winner Hamilton. This season has amassed a stunning 34

The Phantom of the Opera

Part of the 6-show package

Blue Man Group is an optional addition to the package. Season Ticket Holders receive many

benefits including guaranteed seat location, access to the best seats, invitation-only events, a

Due to anticipated demand, some benefits may be limited during the 2019-20 Season. New

Season Ticket Holders will be able to secure up to four packages. More information about

Season Ticket Packages can be found at foxcitiespac.com.

can get more information at foxcitiespac.com.

Current Broadway Season Ticket Holders may renew online at foxcitiespac.com, by phone at

The deadline to renew Season Ticket Packages is Monday, April 8, 2019.

The ONLY OFFICIAL website for purchasing tickets to events at the Fox Cities P.A.C. is

their browser instead of using a search engine, which may pull up unofficial results. Patrons

buyers to unofficial sites. If you purchase tickets from a ticket broker or any third-party seller the

Center cannot guarantee that your tickets are valid.