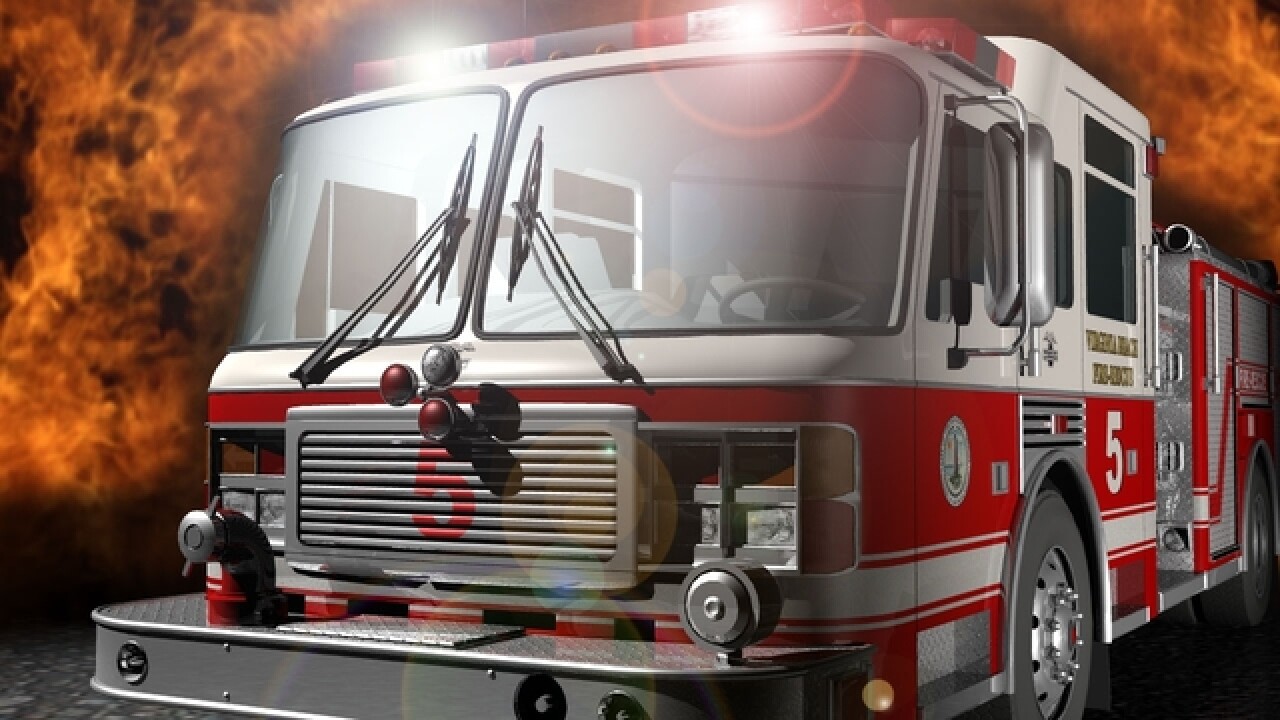 Authorities reported smoke coming from the vacant building and all the windows were blackened with soot.

Crews on scene said they entered through the glass doors to the business and encountered heavy smoke and high heat inside. They were able to extinguish the fire in about 10 minutes.

GBMFD said an area with a large fish tank was found to have started on fire. The fire then spread to the booths, tables, and other areas of the restaurant.