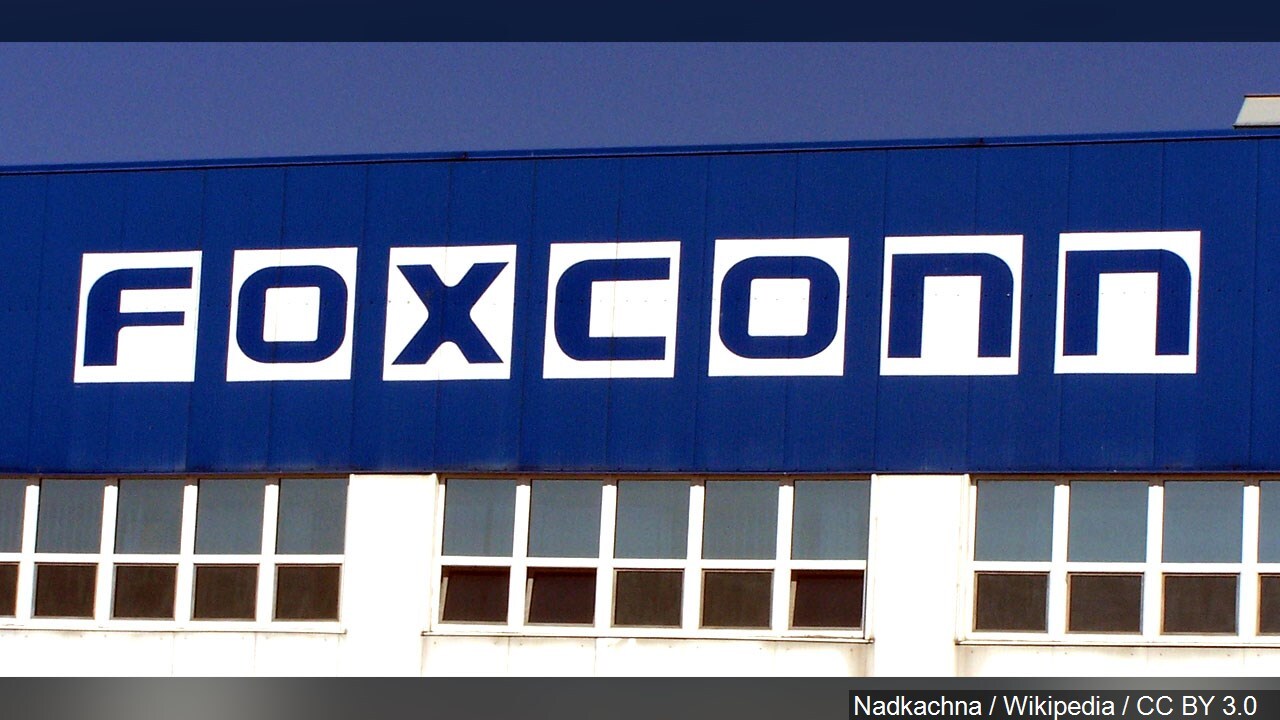 Foxconn confirmed the meeting on Thursday but offered few details on what was discussed. Wisconsin Gov. Tony Evers says Foxconn approached him about changing the state's contract with the worldwide electronics leader.

The current deal makes more than $4 billion in state and local tax credits available to Foxconn if it invests $9 billion and hires 13,000 people. But Foxconn has reduced the size of the display screen factory it plans to build and Evers says he thinks fewer people will be hired.

Foxconn says Gou and Trump "discussed the latest updates and the positive progress" of the project, among other things. Gou announced last month he is running to be president of Taiwan.