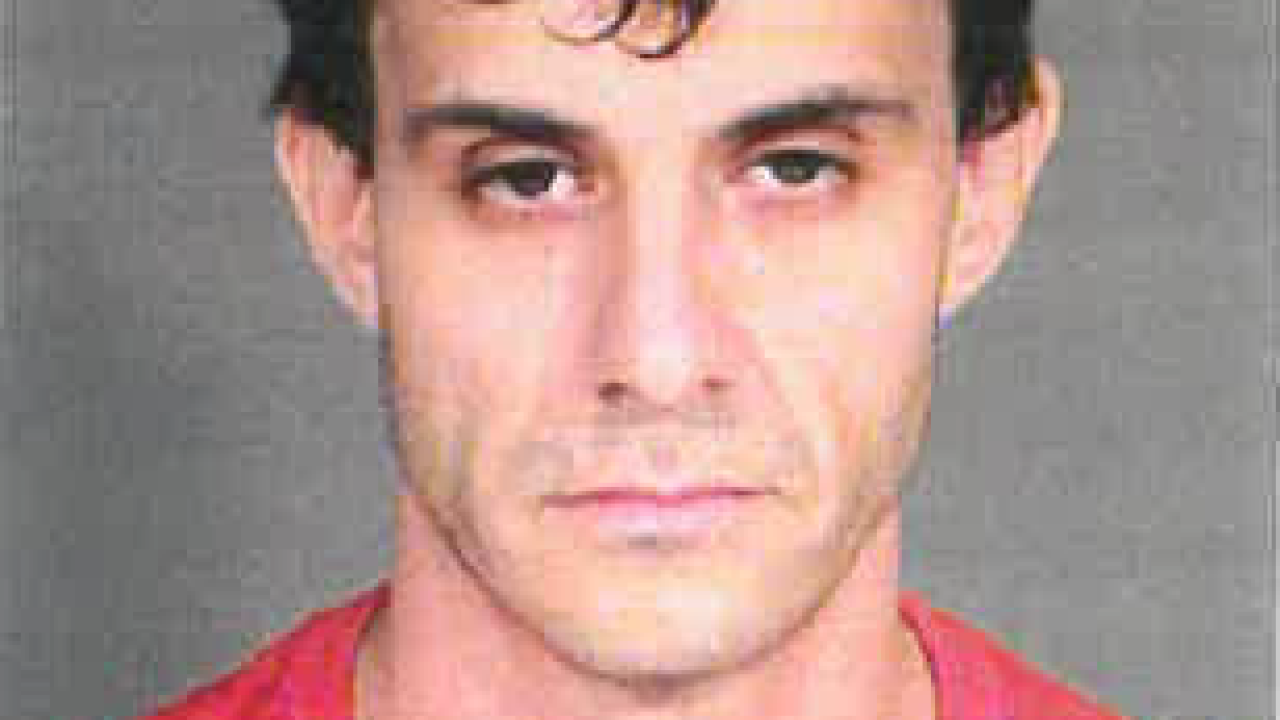 FOND DU LAC, Wis. — A Fond du Lac man has been sentenced to more than 200 years in prison after being convicted of of 44 counts relating to the sexual assault of multiple children and delivering drugs to children.

In a news release, District Attorney Eric Toney says Rasmussen is ineligible for any early release programs, making this a day for a day sentence.

Rasmussen was accused of providing marijuana to various children between April 2013 and August 2015. The District Attorney says Rasmussen also sexually assaulted two of the children, both of whom were around 11 years old at the time.

The trial began November 5th and involved 9 days of court and testimony from over a dozen witnesses, including the children, the D.A. said in a previous story. A jury convicted him on the last week of November 2018.