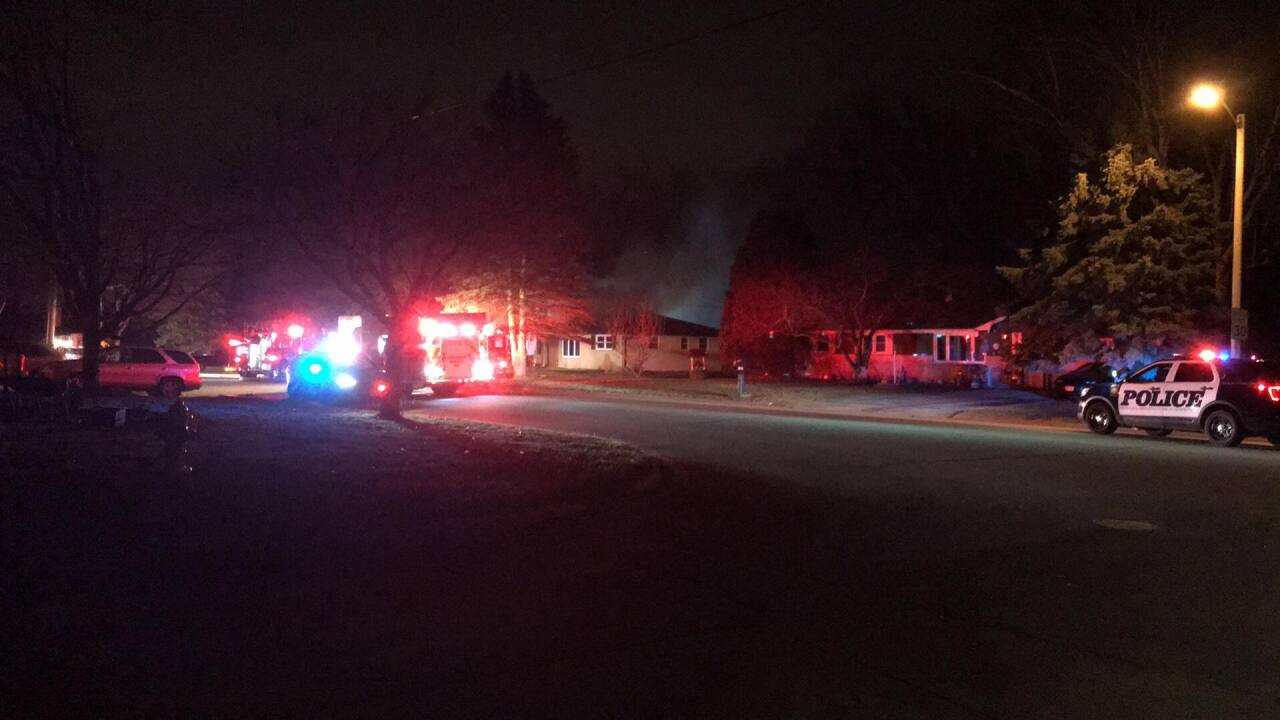 Ashwaubenon Public Safety was called to the scene of a fire at a multi-home building on the 1700 block of Cormier Road in Ashwaubenon around 1 AM Wednesday morning.

Flames were showing in the back of a duplex when crews arrived.

Crews say the fact that the building was a duplex made it hard to fight the fire, because it was like dealing with two separate buildings and it took double the number of crews.

A number of fire crews assisted Ashwaubenon Public Safety - including the City of De Pere, Lawrence, Green Bay, and Howard.

One adult lived in each side of the duplex. Both of them got out safely and the Red Cross is assisting them.

The cause of the fire is unknown right now, and an investigation is underway.