Woodstock 50 has been canceled 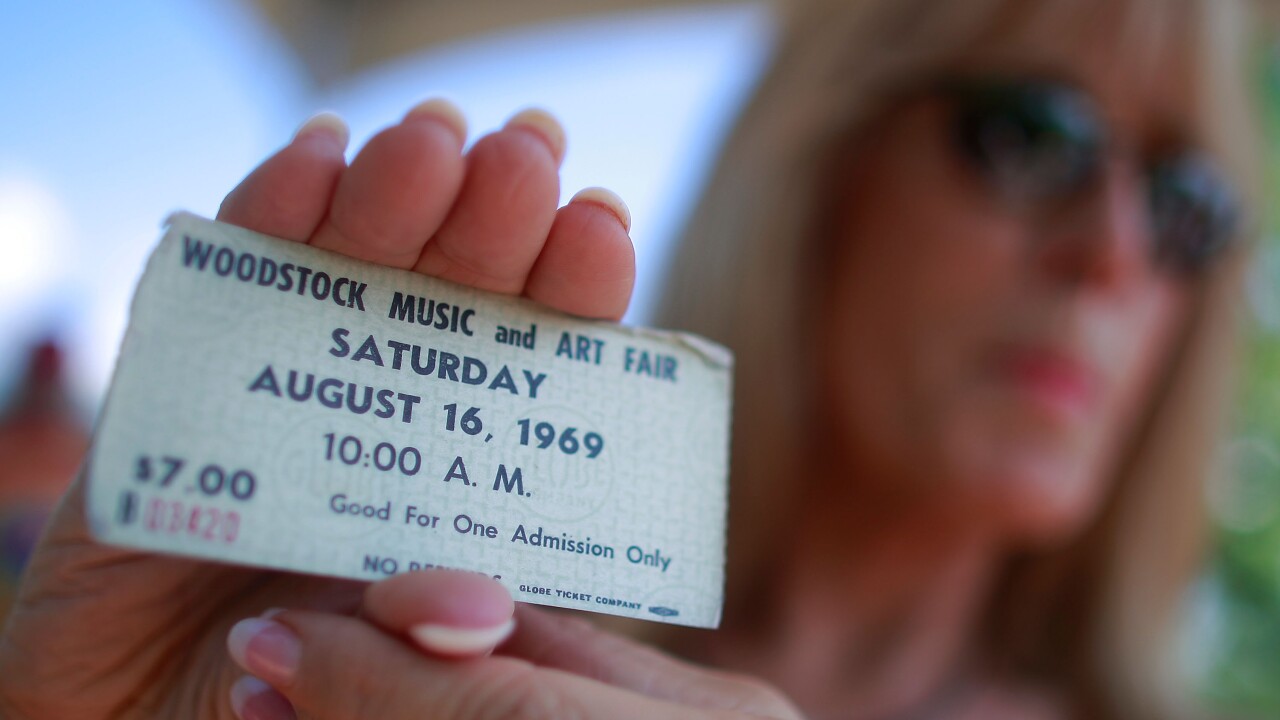 Woodstock 50 is no more.

Plans for Woodstock 50 that were announced back in December seem to have fallen apart after ticket sales being postponed, artist cancellations and other snags.

Officials with Dentsu Aegis Network, the marketing company that was funding the festival, released the following statement to Billboard :

“It’s a dream for agencies to work with iconic brands and to be associated with meaningful movements. We have a strong history of producing experiences that bring people together around common interests and causes which is why we chose to be a part of the Woodstock 50th Anniversary Festival. But despite our tremendous investment of time, effort and commitment, we don’t believe the production of the festival can be executed as an event worthy of the Woodstock Brand name while also ensuring the health and safety of the artists, partners and attendees.

"As a result and after careful consideration, Dentsu Aegis Network’s Amplifi Live, a partner of Woodstock 50, has decided to cancel the festival. As difficult as it is, we believe this is the most prudent decision for all parties involved.”

Woodstock has a place in pop culture history because it was a peaceful and harmonious event filled with diverse attendees seeking to have a good time in a time of transformation for the country. Read about its affect on culture at History.com.