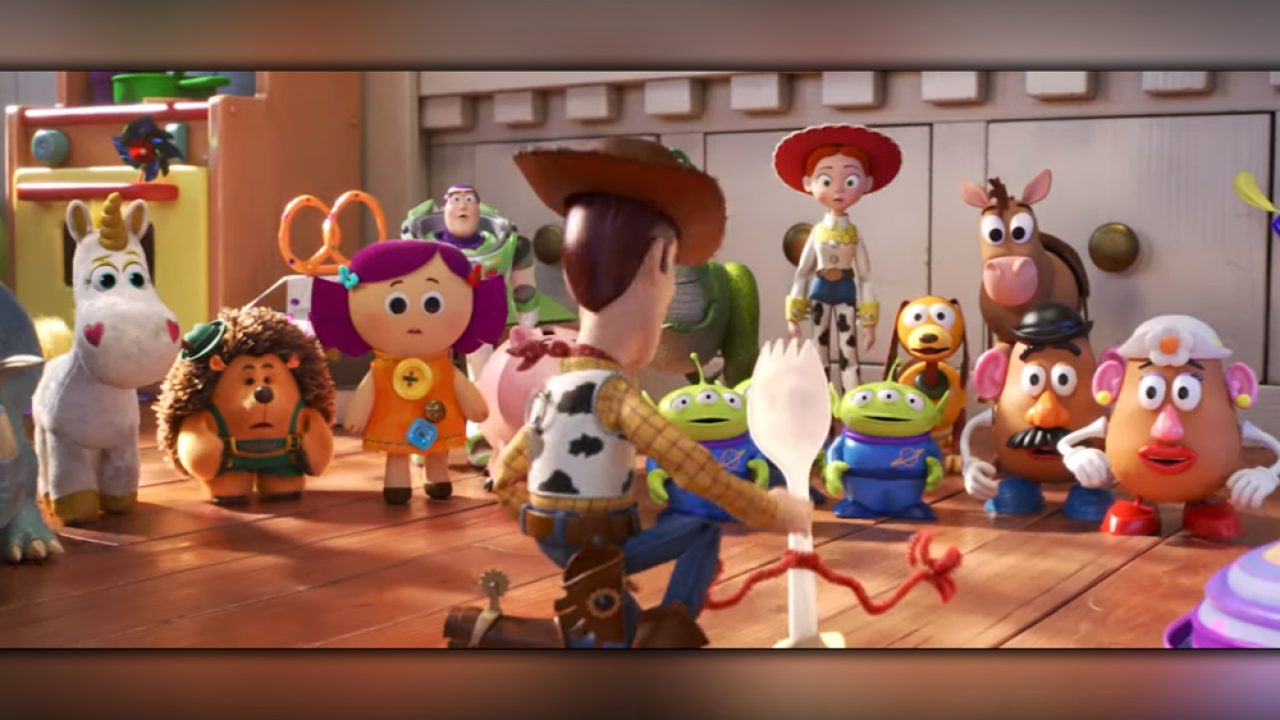 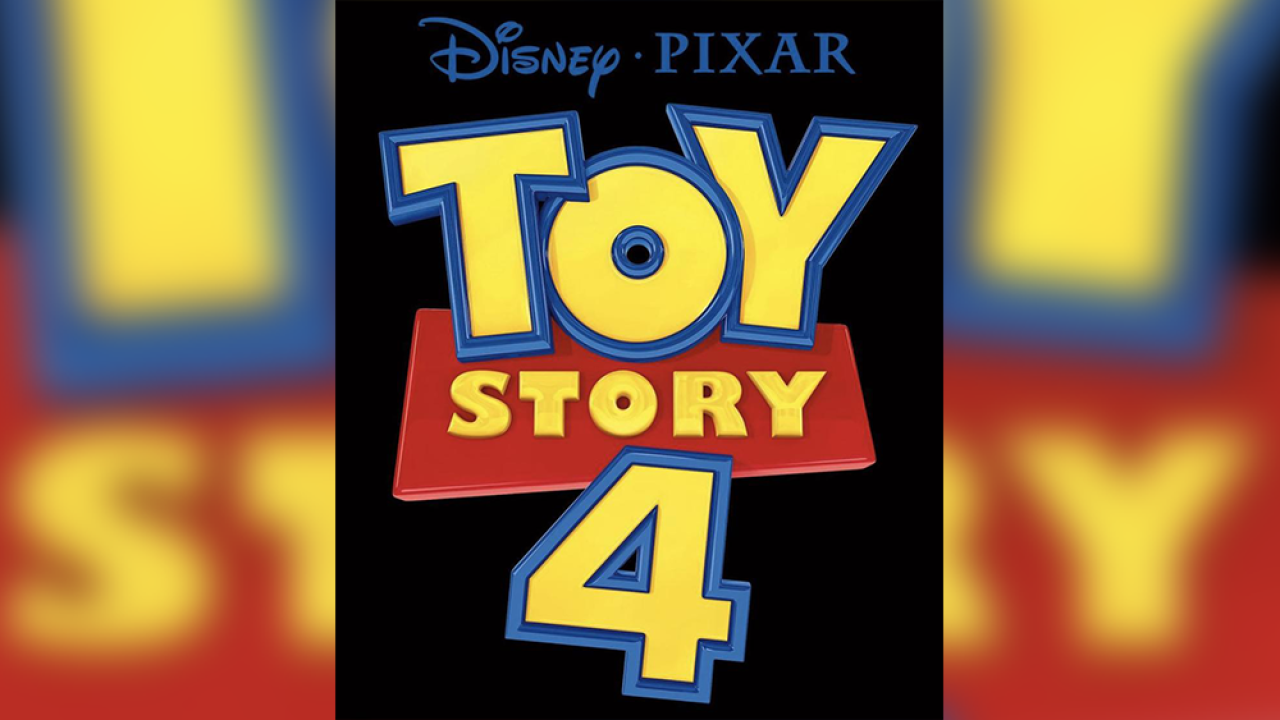 Hold on to your cowboy hat, or space helmet, because Disney•Pixar has released the official full-length trailer for "Toy Story 4."

Of course, as with the previous movies, Tom Hanks will star as Woody and Tim Allen as Buzz Lightyear. Their old friends Annie Potts as Bo Peep, Joan Cusack as Jessie, Blake Clark as Slinky Dog, Wallace Shawn as Rex and John Ratzenberger as Hamm will also be returning in the movie.

They aren't alone though. Some new toys will be appearing in the movie: Tony Hale as Forky, Keegan-Michael Key as Ducky and Jordan Peele as Bunny.

Watch the official full-length trailer below:

The Disney Pixar YouTube page posted the following caption with the official trailer:

Woody has always been confident about his place in the world and that his priority is taking care of his kid, whether that’s Andy or Bonnie. But when Bonnie adds a reluctant new toy called “Forky” to her room, a road trip adventure alongside old and new friends will show Woody how big the world can be for a toy. Directed by Josh Cooley (“Riley’s First Date?”) and produced by Jonas Rivera (“Inside Out,” “Up”) and Mark Nielsen (associate producer “Inside Out”), Disney•Pixar’s “Toy Story 4” ventures to U.S. theaters June 21, 2019.