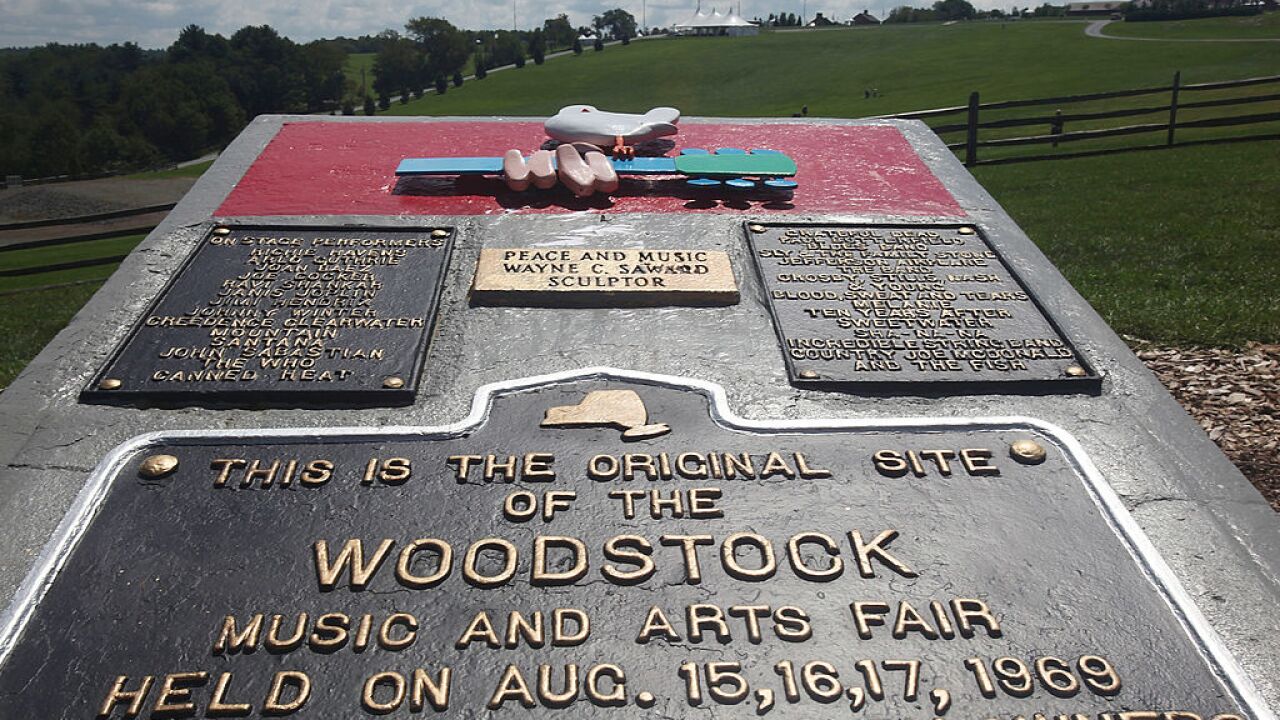 The Woodstock 50 festival was supposed to be a chance for people to relive the magic of the legendary 1969 concert.

Now there are conflicting reports about whether the 50th-anniversary event, slated for August 16-18 in upstate New York, is still happening.

Officials with the Dentsu Aegis Network, a marketing firm that was financing the festival, told Billboard the festival was canceled, saying they didn't think they could pull off the three-day event in a safe manner.

"Despite our tremendous investment of time, effort and commitment, we don't believe the production of the festival can be executed as an event worthy of the Woodstock Brand name while also ensuring the health and safety of the artists, partners and attendees," they said in a statement.

Tim O'Hearn, administrator of Schuyler County, New York, where the festival has been slated to take place, told reporters Monday, "I have been notified that the event is canceled at this point."

But organizers for Woodstock 50, in a statement to the Poughkeepsie Journal , denied that the festival has been canceled and said they would seek a "legal remedy."

And Michael Lang, promoter of the event, told The New York Times that Dentsu executives "do not have the right to unilaterally cancel the festival."

Tickets for Woodstock 50 were set to go on sale on April 22, but the event website now says that they'll be available "soon."

CNN has reached out to the organizers of Woodstock 50 as well as the Dentsu Aegis Network but is still awaiting a response. O'Hearn, the county administrator, also did not immediately respond to a request for comment.

The original Woodstock festival drew hundreds of thousands of people to New York's Catskill Mountains for "three days of peace and music," inspired by the civil rights, women's rights and anti-war movements.

Jay-Z, Miley Cyrus, Imagine Dragons, Halsey, the Black Keys, Chance the Rapper and The Killers were slated to headline the new event. Some artists who played at the original Woodstock, like Santana, David Crosby and Creedence Clearwater Revival's John Fogerty, were also scheduled to perform.

The confusion over whether or not the show will go on is starting to feel like another festival that didn't quite have things together. Does Fyre Festival ring a bell?