Singer John Prine is in stable condition, his wife says 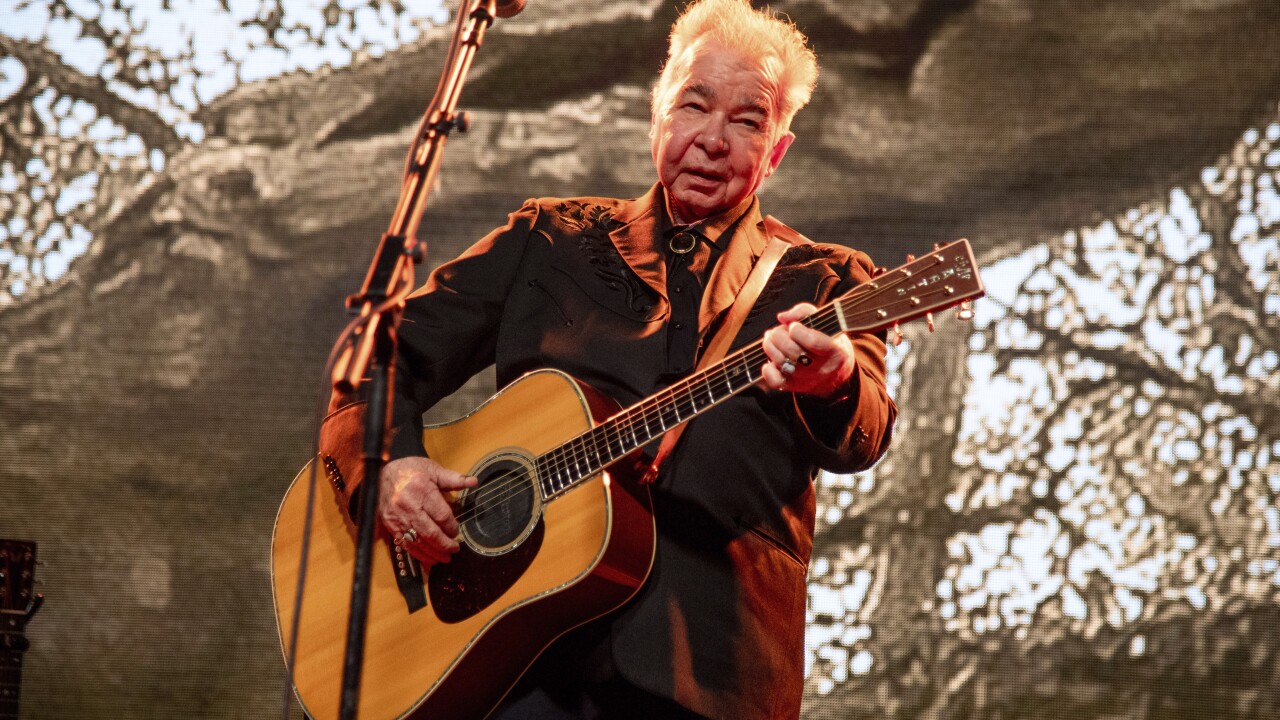 2019 Invision
Amy Harris/Amy Harris/Invision/AP
FILE - This June 15, 2019 file photo shows John Prine performing at the Bonnaroo Music and Arts Festival in Manchester, Tenn. The family of John Prine says the singer-songwriter is critically ill and has been placed on a ventilator while being treated for COVID-19-type symptoms. A message posted on Prine's Twitter page Sunday, March 29, 2020 said the “Angel from Montgomery” singer has been hospitalized since Thursday and his condition worsened on Saturday. (Photo by Amy Harris/Invision/AP, File)

NEW YORK (AP) — John Prine is in stable condition after being placed on a ventilator while being treated for COVID-19-type symptoms, his wife, Fiona Whelan Prine said Monday.

The singer-songwriter's family said Sunday that Prine was critically ill.

News that Prine's health was in jeopardy provoked an outpouring of affection for Prine. Joan Baez responded with a video of her playing his song "Hello In There" from her kitchen.