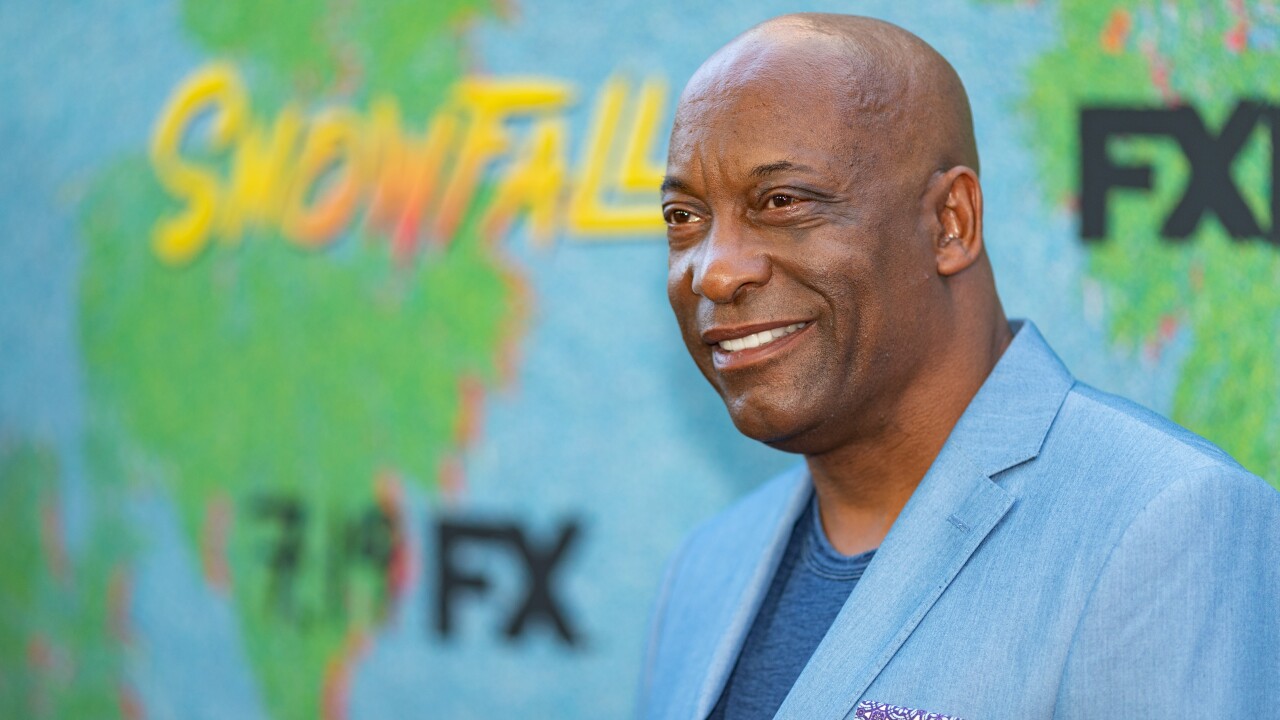 Singleton, 51, suffered what was characterized in court documents filed last week as "a major stroke" on April 17 .

Singleton, the first black filmmaker nominated for the best director Oscar for his 1991 drama "Boyz n the Hood," has also directed such other movies as "Poetic Justice," "Higher Learning," "2 Fast 2 Furious" and the 2000 remake of "Shaft."

A show he co-created for the FX Network, "Snowfall," was renewed last year for a third season.

Since news of his stroke, Singleton's colleagues in Hollywood have offered their support and well wishes.

On Friday, "Grey's Anatomy" and "Scandal" creator Shonda Rhimes shared a story about Singleton calling her up with inspiring words while she was in film school.

"John did not know me at all. But someone at USC had told him I was talented and he was kindly calling to offer me some words of encouragement," she wrote. "He told me to keep writing. I never forgot it. Praying for him and for his family now."