Oscars 2019: Politics again remain in the forefront in jokes, presentations 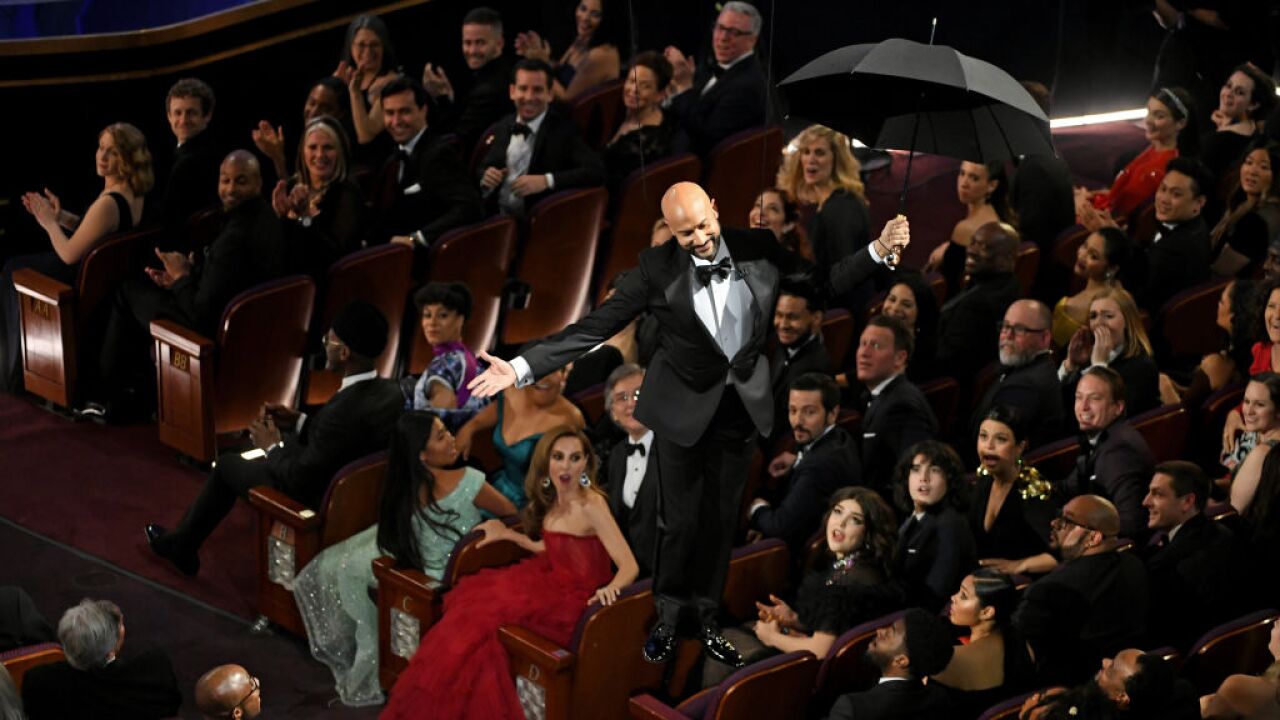 Even before he became president, Donald Trump was no fan of the Oscars.

"The Oscars are a sad joke, very much like our President. So many things are wrong!" Trump tweeted in 2015, just before announcing his run for president.

"I don't know how much longer I can take this bullsh*t - so terrible! #Oscars" Trump tweeted a year earlier.

Well, if Trump were watching the 2019 show, he likely wouldn't be happy at some of the jokes made at his expense.

Comedienne Maya Rudolph broke the ice early in the show by commenting on President Trump's recent national emergency declaration — a move he made in order to secure funding to build a border wall with Mexico.

"There is no host, no popular movie category and Mexico is not paying for the wall," Rudolph said.

"There are no borders or walls that can restrain ingenuity or talent. In any region of any continent, there are always great stories that move us. And tonight, we celebrate the excellence and importance of the cultures and languges of different countries," Bardem said.

Immediately following Bardem's comments, comedian Keegan Michael Key appeared to poke fun at Trump after dropping into the Dolby Theater from the ceiling with an umbrella, a la Mary Poppins. After a few seconds of fiddling, Key simply laid the open umbrella on the ground — just as Trump did in 2018 when boarding Air Force One.

I'm pretty sure Keegan Michael was mocking Trump with the umbrella. #Oscars pic.twitter.com/JMhQon1b6s

While he didn't reference Trump directly, celebrity chef José Andrés delivered a message in support of immigrants while introducing a sneak peak of "Roma," saying that they "move humanity forward."

Director Spike Lee also took a shot at Trump, taking note of the 2020 presidential election when receiving the award for best adapted screenplay.

"Let's make the right choice, let's be on the right side of history," Lee said.

"The 2020 election is right around the corner.

Not all the politics jokes were about Trump. Earlier in the night, Game of Thrones actress Emilia Clarke introduced Jennifer Hudson's performance of her song, "I'll Fight" — a song written for documentary RBG. Clarke compared the film's subject, Supreme Court Justice Ruth Bader Ginsburg, to her own character on "Thrones," Khaleesi.

"Khaleesi has nothing on her (Ginsburg)," Clarke said.