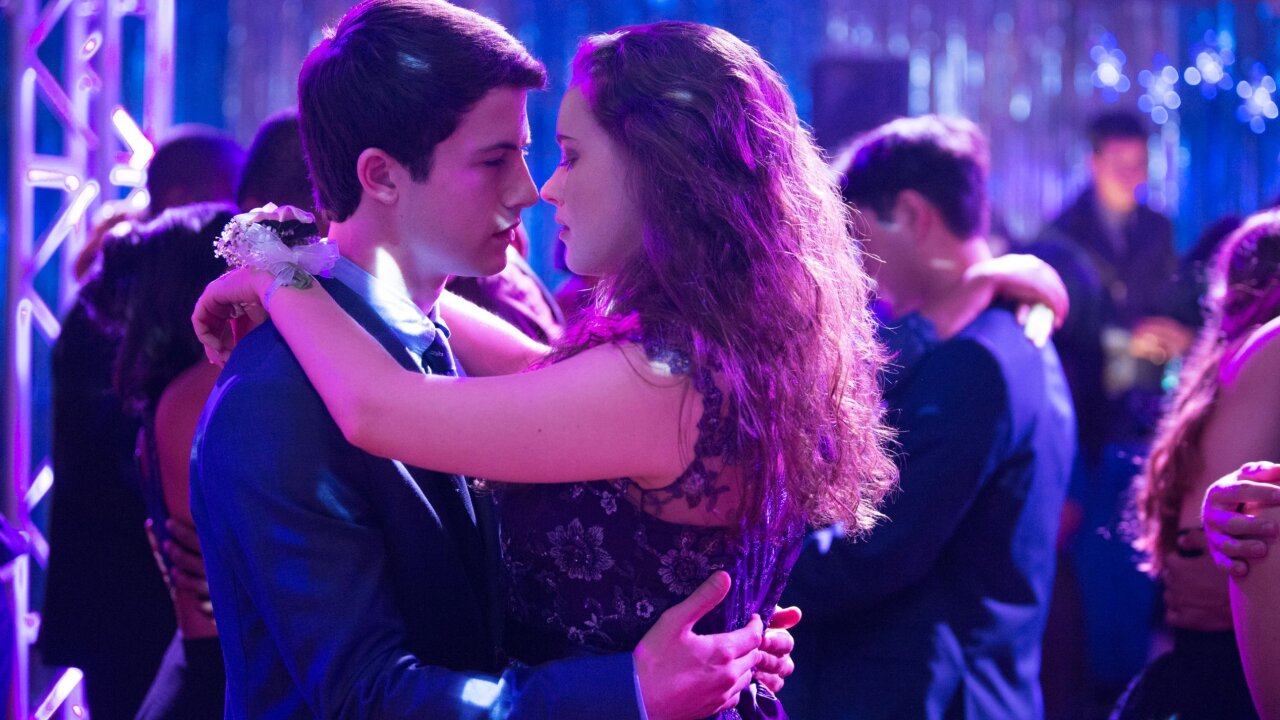 More than two years after its debut, a graphic suicide scene has been cut from the first season of "13 Reasons Why," Netflix announced Monday.

The series is based on best-selling author Jay Asher's 2007 young adult book of the same title. It follows the fictional story of a teenage girl named Hannah Baker, portrayed by Katherine Langford, who leaves behind 13 mysterious audio recordings on cassette tapes after killing herself. An episode in season one originally depicted Hannah taking her own life.

The scene -- and some other aspects of the series -- drew criticism from mental health experts who have said it might pose a risk for young people struggling with mental health issues.

A Netflix official told CNN Monday that Hannah's suicide no longer appears on the streaming site.

"As we prepare to launch Season 3 later this summer, we've been mindful about the ongoing debate around the show," the streaming platform said in a statement. "So on the advice of medical experts, including Dr. Christine Moutier, Chief Medical Officer at the American Foundation for Suicide Prevention , we've decided with creator Brian Yorkey and the producers to edit the scene in which Hannah takes her own life from Season 1."

The American Foundation for Suicide Prevention and other organizations in support of the edit called it a "positive change" that mitigates "the risk for the most vulnerable teenage viewers."

Suicide is the third leading cause of death for American youth between the ages of 10 and 24, resulting in about 4,600 deaths each year, according to the CDC.

The rate of suicide among US boys ages 10 to 17 surged in the month after "13 Reasons Why" premiered in March 2017, according to an April study by the Nationwide Children's Hospital.

"We believe this edit will help the show do the most good for the most people while mitigating any risk for especially vulnerable young viewers," show creator Yorkey said in a statement on behalf of the show's producers.

Yorkey said it was their hope in making the show "to tell a story that would help young viewers feel seen and heard, and encourage empathy in all who viewed it, much as the bestselling book did before us."

He also said the show's intent in showing the suicide scene "was to tell the truth about the horror of such an act, and make sure no one would ever wish to emulate it."