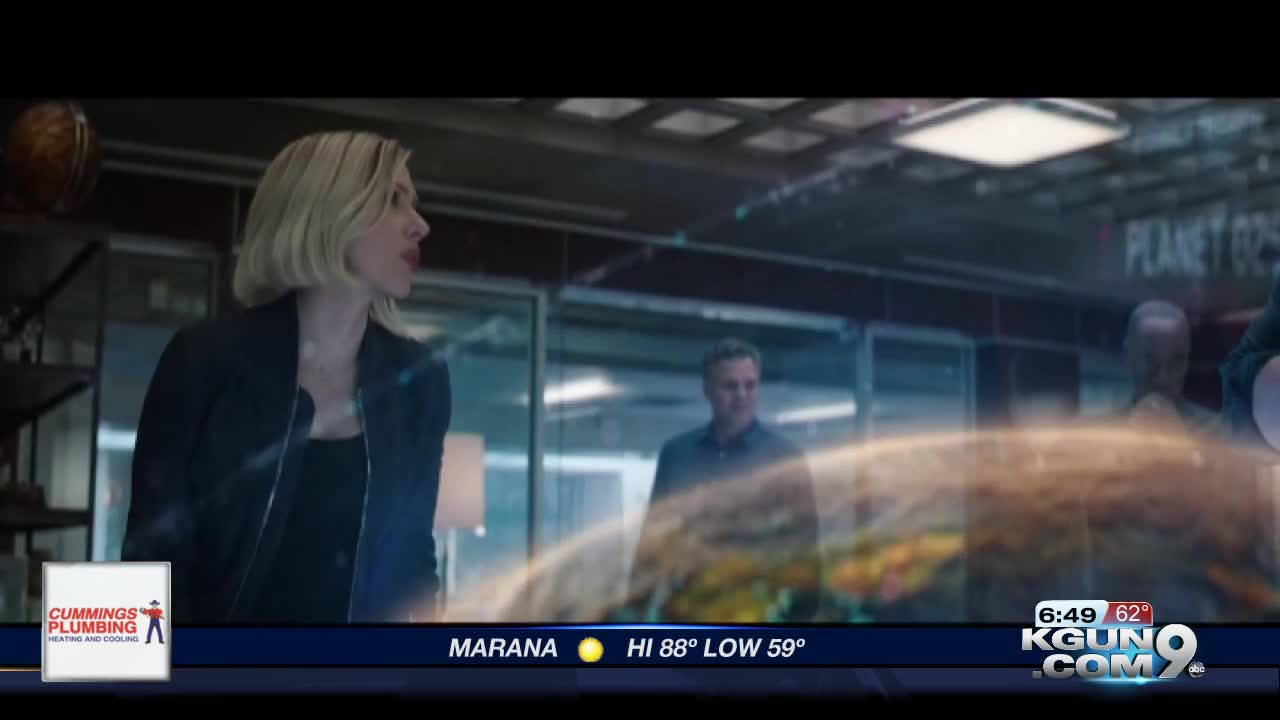 Obliterating any worries that the film would fall short with the ease and decisiveness of a Thanos finger snap, "Avengers: Endgame" is a masterful bombardment of everything that has made the Marvel Cinematic Universe films so impactful. 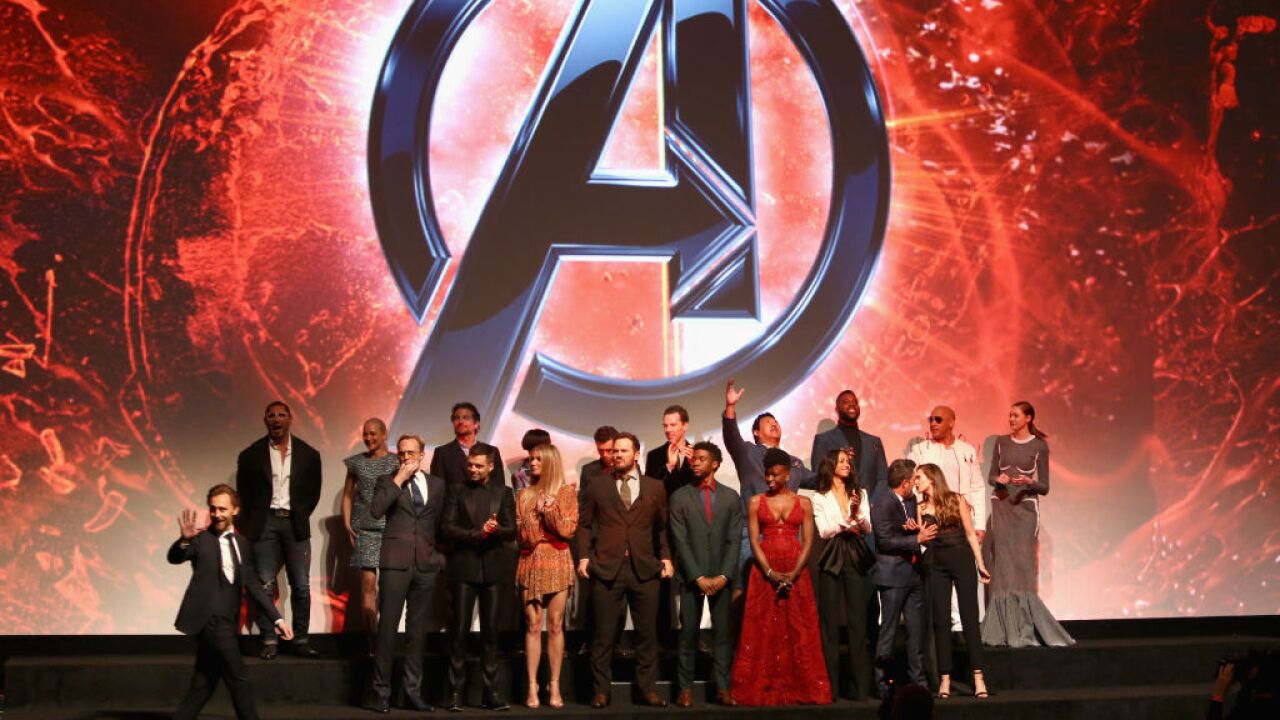 With all the hype and buildup leading into "Avengers: Endgame," disappointment was just about inevitable. No movie could possibly live up to the crushing expectations and impossible storytelling standards that led up to this point. Right?

And yet what's most surprising about "Avengers: Endgame" is that it doesn't live up to those expectations.

Obliterating any worries that the film would fall short with the ease and decisiveness of a Thanos finger snap, "Avengers: Endgame" is a masterful bombardment of everything that has made the Marvel Cinematic Universe films so impactful.

Directors Anthony and Joe Russo call upon their remarkable cast and storytelling themes that have been building over the last 11 years, orchestrating an explosive, unpredictable and overwhelmingly satisfying conclusion.

With so many resources at their disposal, the challenge -- as it was in "Avengers: Infinity War" -- is to manufacture ways to make the colossal array of characters useful in meaningful ways. The Russos are even more efficient and expressive than they were in last year's impressive effort,

It turns out that "Infinity War" was an elaborate prologue, laying the groundwork for the dizzying twists, cataclysmic battles and resounding payoffs.

At the forefront in this film are characters who got something of a short shrift in "Infinity War." In particular, Hawkeye (Jeremy Renner), Ant Man (Paul Rudd) and Hulk (Mark Ruffalo) get their most complex characterizations to explore to date.

The impossible task set before the surviving heroes is to figure out a way to endure after the megalomaniacal Thanos (Josh Brolin) has wiped out half of all sentient beings. You'd expect some sort of time travel mumbo jumbo to come into play -- and it does -- but the Russos avoid the typical comic book trap of using the gimmick as a cheap do-over to nullify the story beats that came before.

Instead, the quest to undo the cataclysm of the last film takes up the bulk of the running time, with the surviving characters burdened to make agonizing choices attached to torturous sacrifices. There is weight attached to every intricate plot development, and a justification for even the most questionable choices in past films.

"Avengers: Endgame" does nothing to catch up the uninitiated, but tells such a compelling and self-contained story that it will grip and enthrall those with minimal knowledge of the characters and backgrounds.

But those who have seen all the movies will be able to appreciate the intricacies on much deeper levels. The respect and care that went into the concert of intertwined film franchises is a remarkable achievement to behold. In many ways, this is just another chapter in the 22-film-and-counting saga.

In my view, "Endgame" is indisputably the most impressive and brilliant chapter. With profound messages about the human condition and the concept of heroism, there is much here to cherish, analyze and meditate upon.

No matter where the Marvel Cinematic Universe goes from here, there's a staggering sense that it can't possibly get any better than this. The sense of finality and resolution for the bevy of characters sets a standard that we're not likely to see approached again in any other franchise.

"Avengers: Endgame" is a communal delight best experienced in a packed theater, with the reverberations of the sobs, cheers, gasps and stunned silences bouncing across the walls and inside your collective consciousness.

The endgame at play is a resounding and glorious triumph for filmmakers and audiences alike.