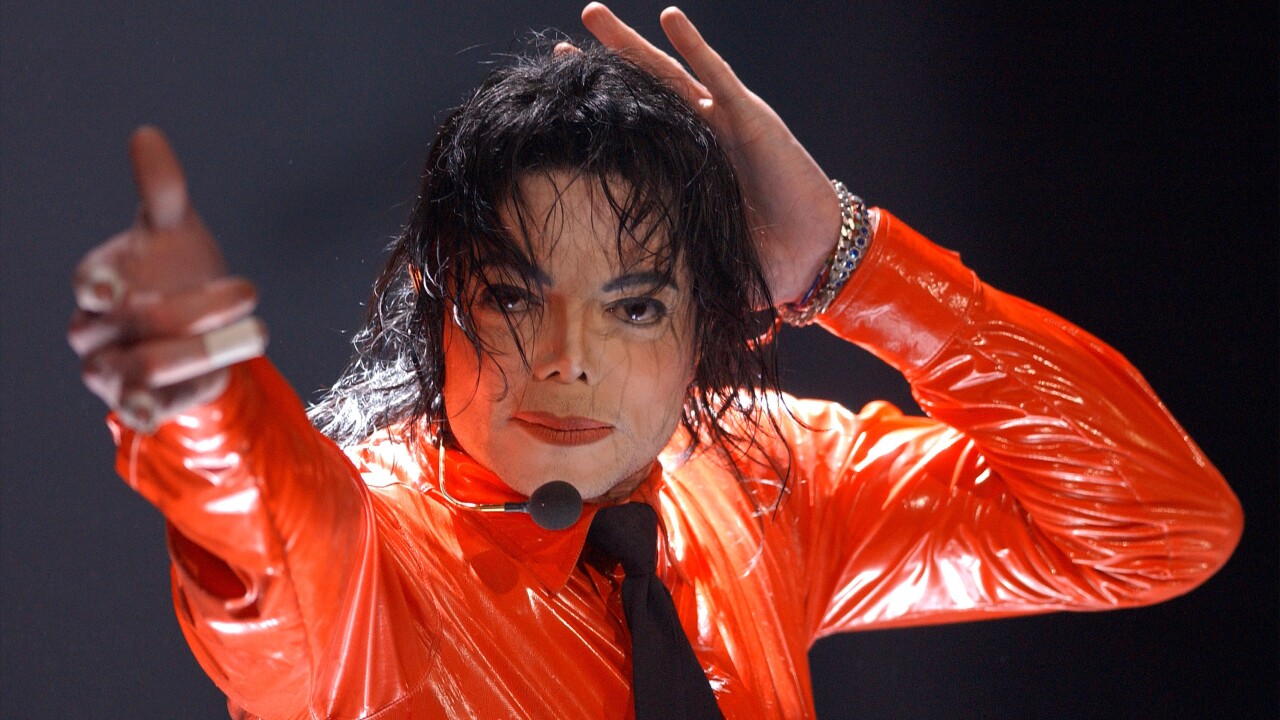 INDIANAPOLIS — The Children's Museum of Indianapolis, billed as the largest children's museum in the world, has removed its display of Michael Jackson items.

According to the vice president of marketing and external communication for the Children's Museum of Indianapolis, Leslie Olsen, the museum felt "it was appropriate."

"The Children’s Museum of Indianapolis believes that at this time it was appropriate for us to remove the Michael Jackson fedora, glove and poster from display."