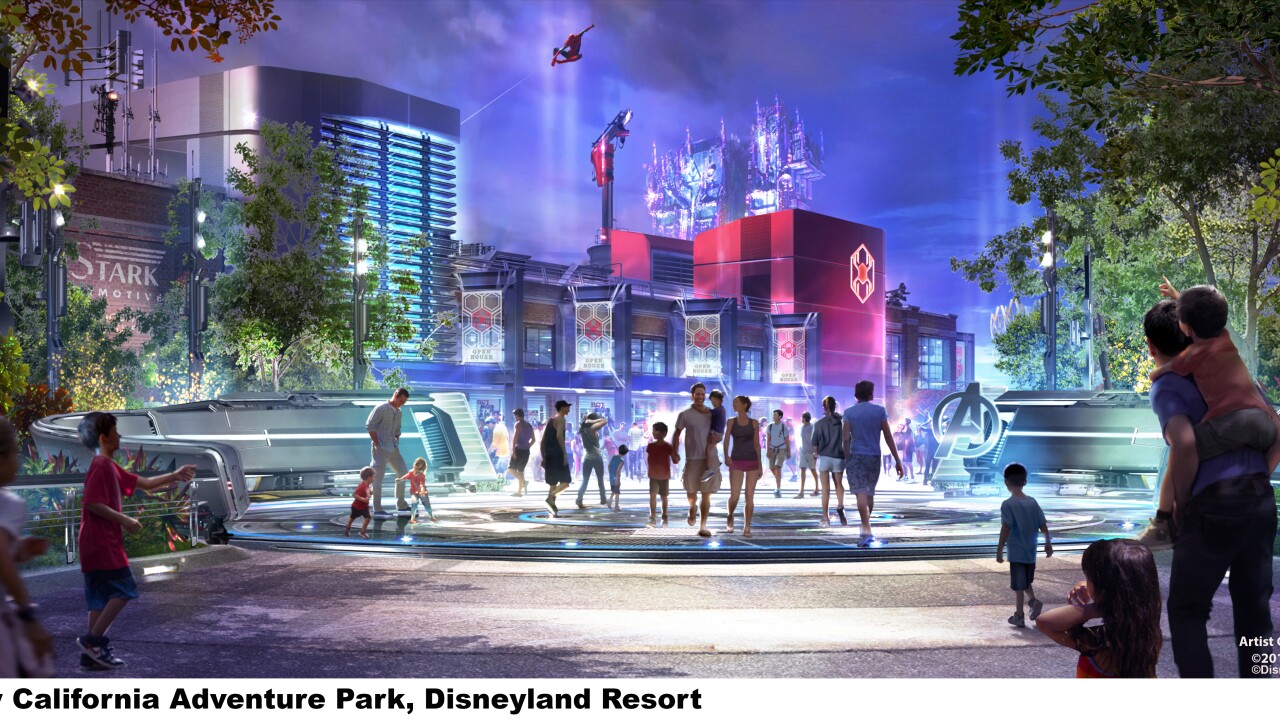 SAN DIEGO — Hot on the heels of one hotly-anticipated opening in Anaheim, California, this year, Disney's California Adventure will begin its massive superhero recruitment effort.

The park's Marvel-themed expansion is set to begin "recruitment" as it opens in 2020, according to the park. A specific date has yet to be released.

While California Adventure's massive superhero expansion will hit sometime next year, guests can already experience some Marvel magic at "Guardians of the Galaxy — Mission: BREAKOUT!" at the park.

Once off the ground, Anaheim guests will be able to "suit up" alongside Spider-Man and the new Worldwide Engineering Brigade into the park, or "WEB." The land will pack an "immersive, interactive experience" using a blend of a "cutting-edge interface" and "practical effects."

The land takes over the park's former "A Bug's Land" area.