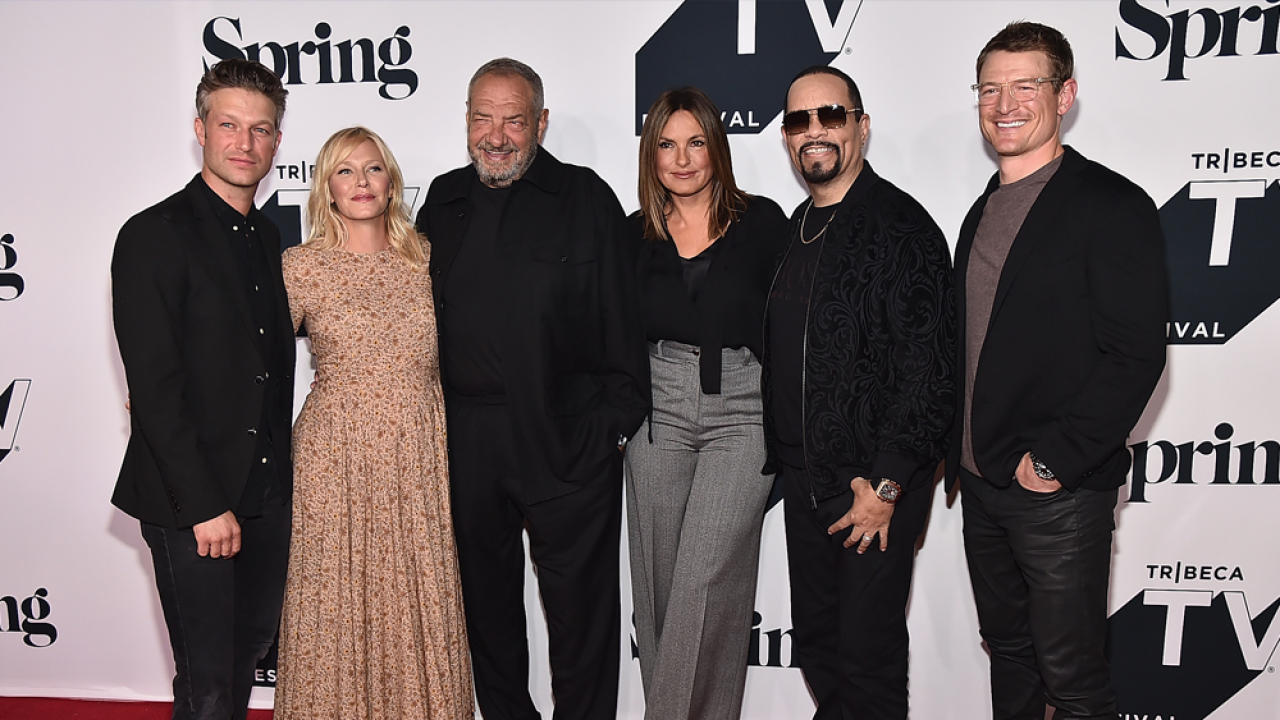 "Law & Order: SVU" has been renewed for its 21st season, making in the longest running primetime drama in history.

The popular series first debuted in 1999. It centers around the NYPD's Special Victim's Unit as they investigate crimes of sexual assault, child abuse and domestic violence.

Mariska Hargitay, a main star on the show, has been a real-life advocate for victims of sexual assault and domestic violence, speaking out about the backlog of untested rape kits across the country.

Hargitay tweeted this following the announcement.

20 years ago, we started a conversation. We're not finished. I'm profoundly proud of how far we've come. Prouder still of how far we'll go.

"You're an iconic figure as a star, advocate and crusader for women," the show's producer Dick Wolf said of Hargitay.

It’s official. @nbcsvu is coming back and becomes the longest running television drama series in history. @therealmariskahargitay thank you. You’re an iconic figure as a star, advocate and crusader for women, a delight as #1 on the call sheet, and a true friend. Thank you @nbc and @universaltv, the entire cast and crew. Most importantly, Thank you to those that watch. I can say without a doubt, we have the best fans in the world @wolfentertainment

The show's writers also tweeted about the renewed season.

"We'll keep writing stories that help sexual assault survivors heal and reclaim joy in their lives as long as they let us," their tweet read.

The show airs on Thursdays on NBC.