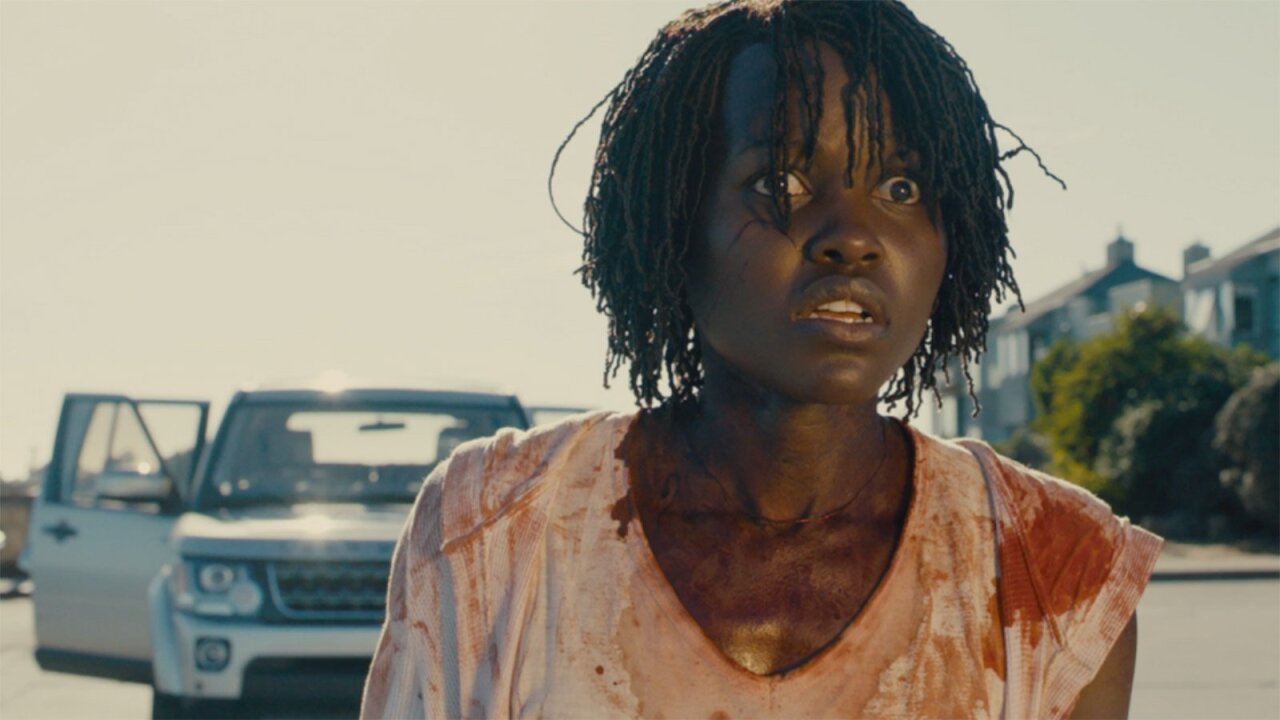 n what feels like an inevitable win, Jordan Peele's "Us" takes the No. 1 spot this weekend bringing in a record-breaking $70 million in its first weekend out. "Us", just like "Get Out," is an original concept from the extraordinarily twisted mind of Jordan Peele and the fact that this film isn't a sequel or based on some comic puts it in a league of its own.

2017's "It" had the best box office opening in horror film history followed by 2018's "Halloween" and now Jordan Peele's "Us" film. But both of those films are based on some source material which means "Us" holds the box office title for best opening weekend of a wholly original horror film.

Similarly, "Deadpool" holds the record for best opening of an R-rated film but if you wipe away all the sequels, remakes and the like "Us" holds the title for best debut weekend of an original R-rated movie.

During a time when just about everyone seems to be complaining about the lack of original ideas in TV and film Jordan Peele has created a lane of his own with original, socially-aware, and critically-acclaimed box office hits.

"Us" carries a 94% on the tomatometer with 313 reviews counted but unlike "Get Out" this film has been a little harder for audiences to stomach. While the audience score is still solid, even critics acknowledge this one may not be for everybody.

Either way, Oscar-winner and A1 Obama-impersonator Jordan Peele seems to have done it again. Maybe now he feels confident and experienced enough to give us the 'Substitute Teacher ' prequel we deserve.

Falling to No. 2 this week is "Captain Marvel" bringing in an estimated $35 million in its third weekend out. Brie Larson and company continue to inch ever closer to the billion dollar mark with the worldwide box office total sitting at $910 million.

And finally in third place this week is "Wonder Park" bringing in an estimated $9 million in its sophomore weekend.

As for next week, get ready to cry a puddle of nostalgia.