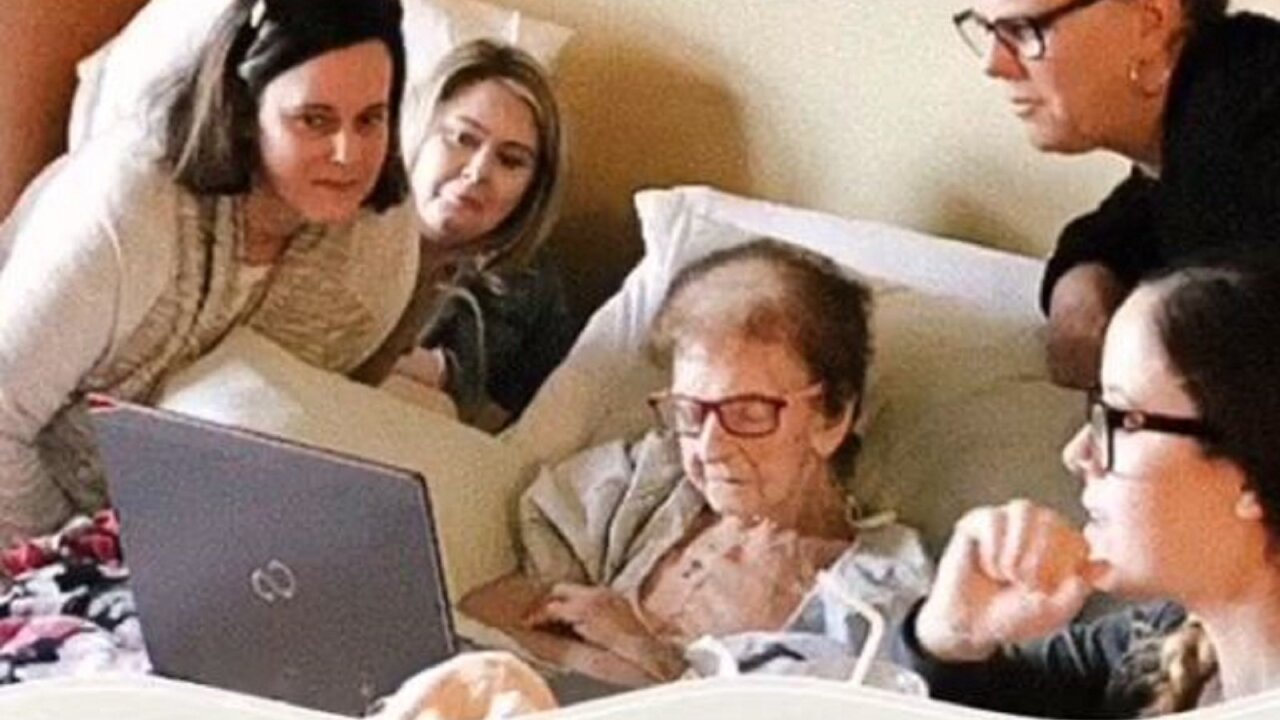 Cast members of Game of Thrones surpassed the expectations of an 88-year-old hospice patient in Providence, Rhode Island.

Claire Walton jokingly told her care team that she wanted to meet the cast of her favorite show before she died. Realizing that was a bit far-fetched, she amended her request, saying she just hoped she could watch the third episode.

Her wish came true on Sunday, CNN affiliate WJAR reported, when she watched the Battle of Winterfell -- accompanied by videos from 10 different cast members talking to her.

"How are you doing Claire? It's Liam here," Liam Cunningham said. "I wish you the very best. I hope your days are not bad and I hope you can manage."

The actors, submitting selfie videos in plain clothes, realized they might not be recognizable compared to their popular characters from the Seven Kingdoms of Westeros.

Staz Nair, who played Khaleesi's bodyguard, tried to describe himself as Qhono.

"Imagine a beard. A beard, long hair and a horse," Nair said, laughing.

"I just want to say thank you for watching. Thank you for being a fan," he said. "And I want to wish you a very smooth transition. I wish you all the best."

"I know you can't be here today, but I just wanted to say hello, and that you are with us in spirit and that we're thinking of you and sending you all our love," he said.

Even "Nasty old Ser Meryn Trant," as Ian Beattie described his character, had a message.

"I hope you have a wonderful, wonderful episode three, the Battle of Winterfell," Ian Beattie said. "I hear it's going to be the best episode ever."

A spokesperson for HopeHealth told CNN they can only imagine what this meant to Walton.