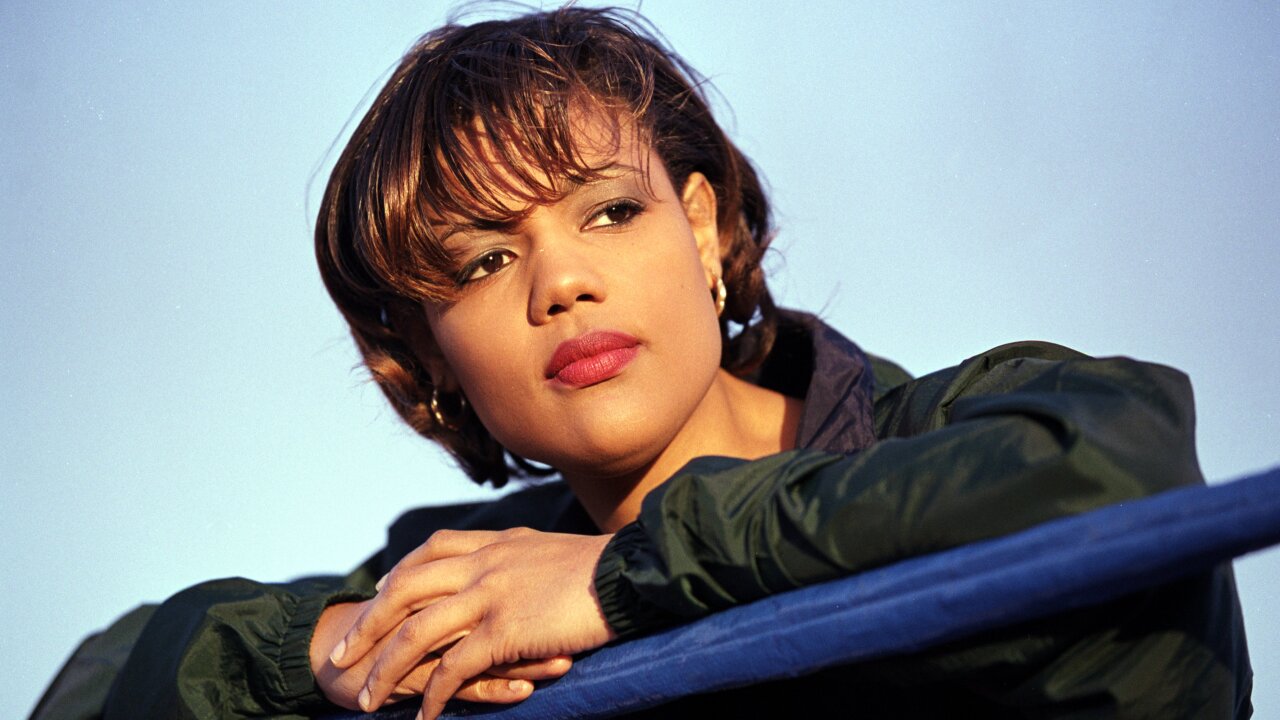 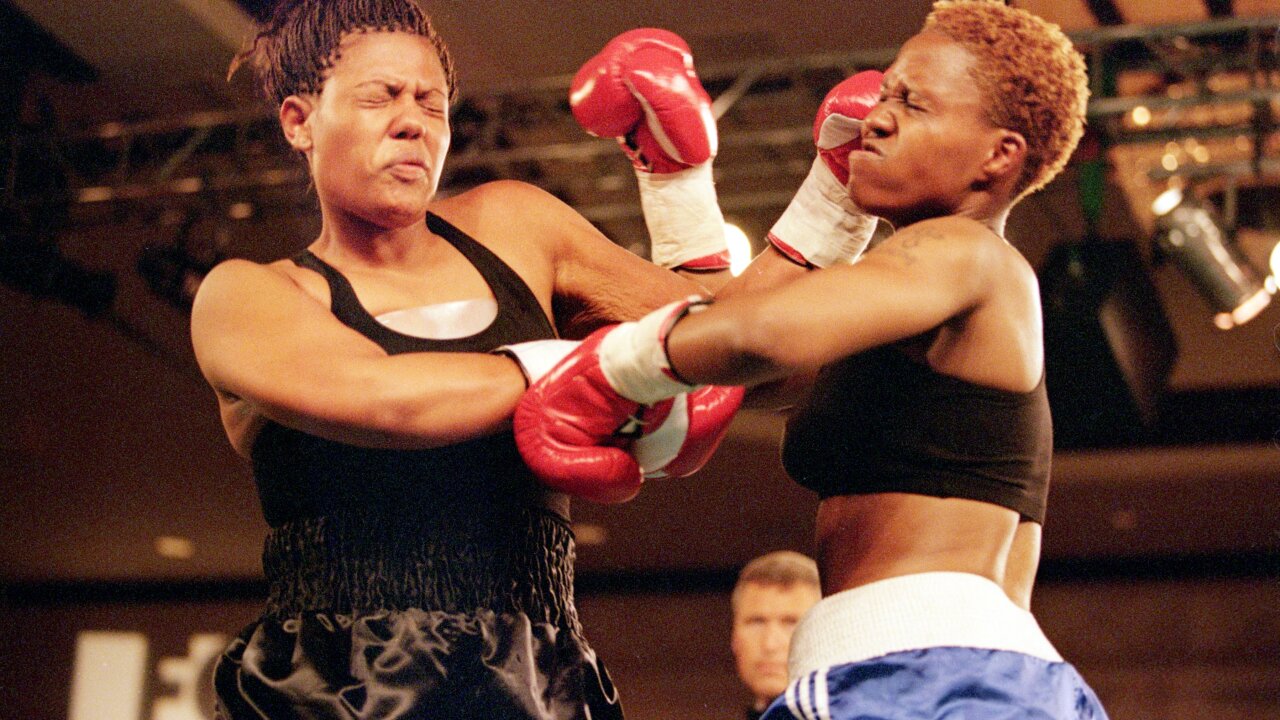 Freeda Foreman, the 42-year-old daughter of boxing legend George Foreman, was found dead in her home on Saturday night, according to multiple news outlets.

She was found unresponsive in her home in Atascocita, Texas. Investigators don't suspect foul play, according to KTRK .

Freeda Foreman followed in her famous father's footsteps and boxed professionally in 2000. She retired in 2001 after losing her sixth bout.

She is survived by her husband, two daughters, three grandchildren, her parents and 11 siblings.