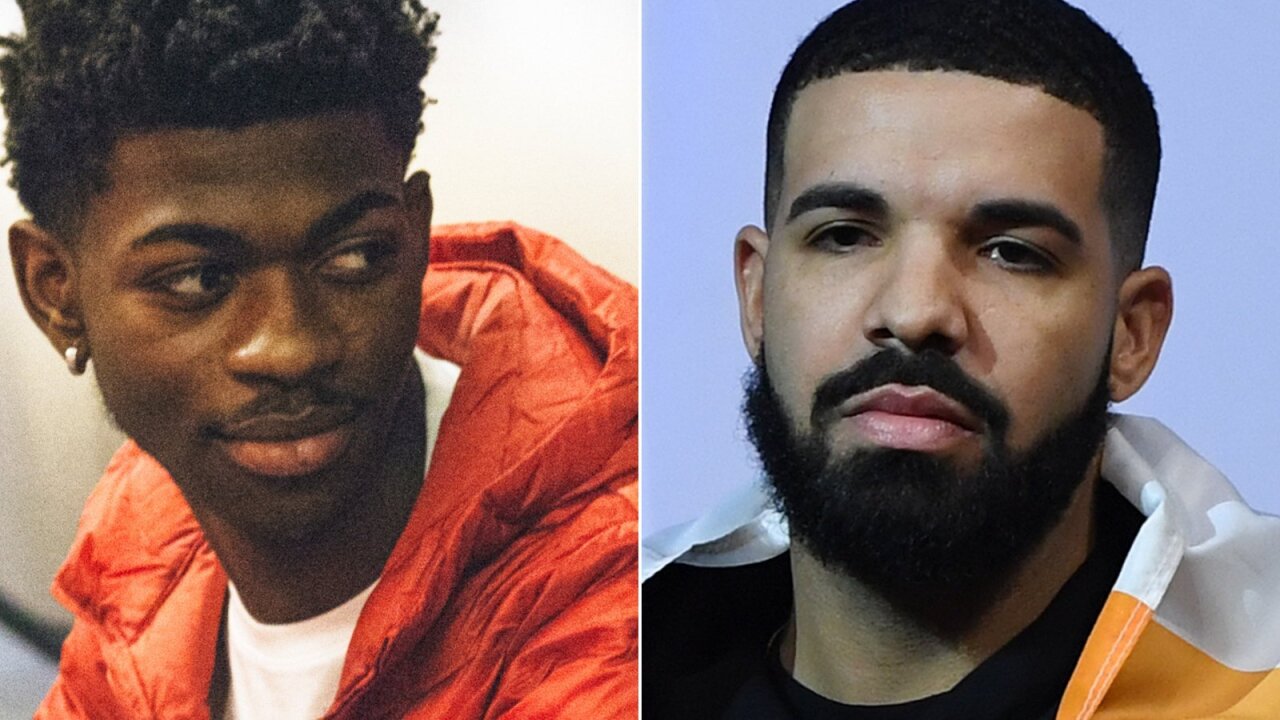 Lil Nas X is taking "Old Town Road" and riding through the charts.

With more than 143 million streams in the US last week, the hit song has now shattered a streaming record previously held by Drake's "In My Feelings," according to Nielsen Music numbers published by Billboard. (Drake's record was 116.2 million streams, by comparison.)

With a remix that features Billy Ray Cyrus, "Old Town Road" has found an audience with both rap and country music listeners.

Lil Nas X hails from Atlanta and the song is his breakout hit.

The rapper took to Instagram after the news with a very excited caption. "It's official! Biggest streaming week everrrrr! What the f**k."