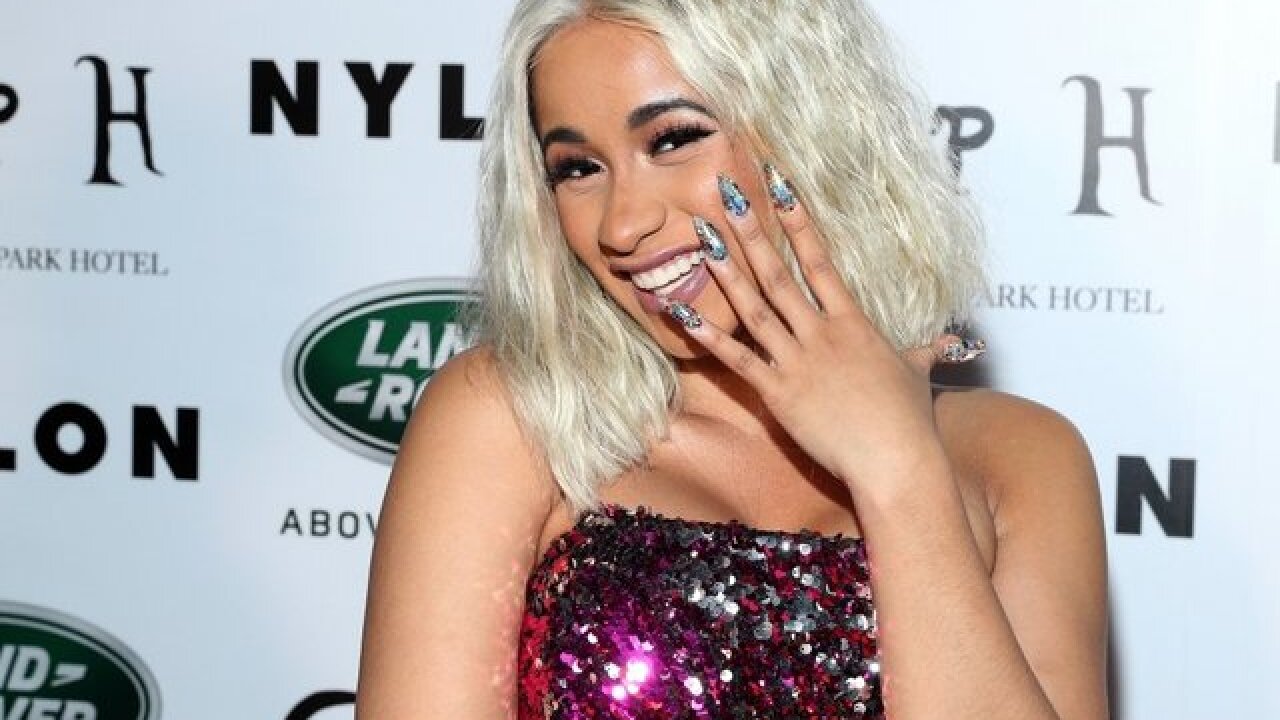 Rapper Cardi B showed up to court in New York on Friday and rejected a plea deal regarding her involvement in a strip club brawl that took place last year.

According to CNN affiliate WPIX in New York , the rapper, whose real name is Belcalis Marlenis Almánzar, rejected the offer to plead guilty to a Class A misdemeanor charge in which she would have received a conditional discharge. She is due back in court next month.

The case stems from Cardi B's alleged involvement in a fight at a Flushing, New York, strip club last August.

According to police, Cardi B threw chairs and bottles during the incident.

In December, she faced a potential arrest after failing to show for a hearing. Later that week she made it to court just minutes before her scheduled arraignment hearing, avoiding jail time.

CNN has reached out to Cardi B's representatives for comment.