Bindi Irwin, daughter of the late Steve Irwin, gets engaged 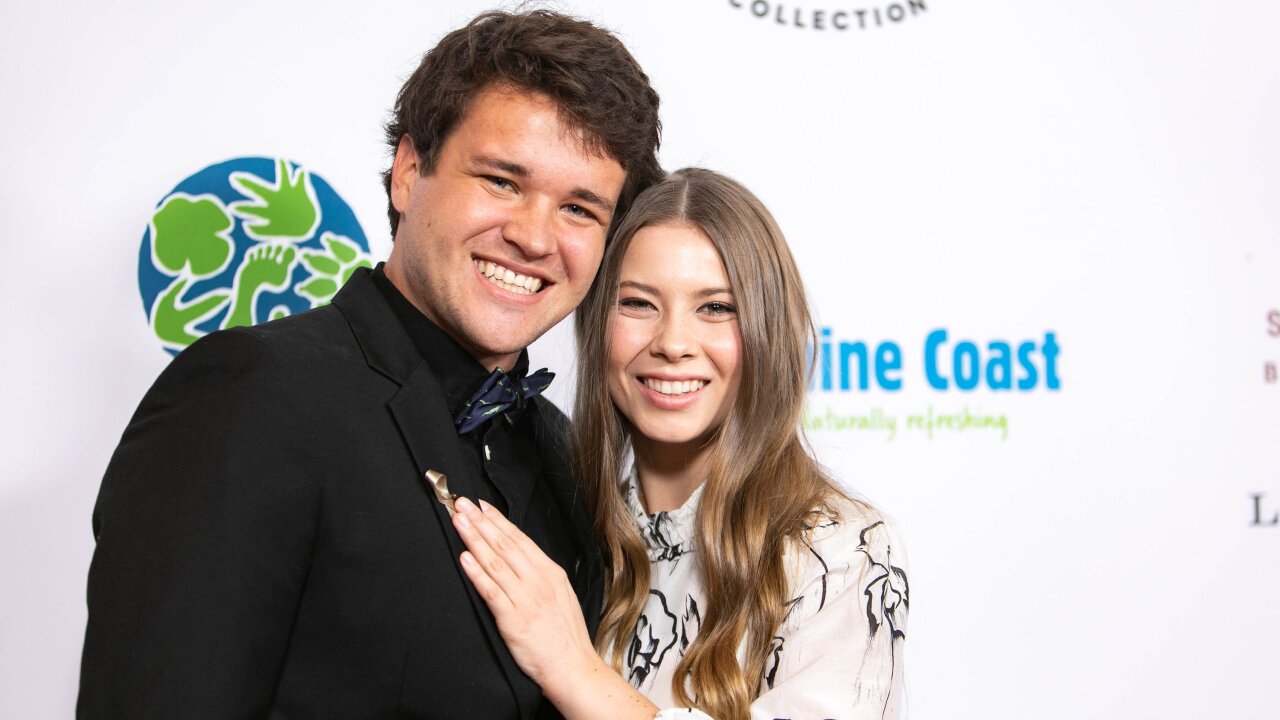 Bindi Irwin got a special gift for her 21st birthday.

The wildlife conservationist shared on social media Wednesday that longtime boyfriend Chandler Powell proposed in honor of her 21st birthday.

The pair reportedly started dating in 2013.

"On my birthday I said 'yes' & 'forever' to the love of my life," Irwin tweeted along with photos of her, Powell and her engagement ring. "Chandler, close to 6 years ago I fell in love with you & every day since has been a whirlwind of adventure & true happiness. Here's to a lifetime of friendship, purpose & unconditional love."

Powell, 22, tweeted "She said YES!" along with a photo of him and Irwin after he proposed.

"Almost 6 years ago we met at Australia Zoo. I immediately fell head over heels for your kind and thoughtful heart that radiates so much light," his tweet read. "I love you more than anything in this world and I always will. Forever together sounds perfect."

The former wakeboarder told People magazine that he had come to the zoo while in Australia for a competition.

"It just so happened that Bindi was giving tours that day," Powell said. "I'm like, 'Wow she is amazing.'"

Powell relocated from Florida to Australia to live with the Irwins, who have carried on the work of their late patriarch.

Bindi Irwin was 8 years old in 2006 when her father, crocodile hunter and wildlife conservationist Steve Irwin, was killed by a stingray during a television shoot.

His wife, Terri Irwin, remembered him in her tweet about their daughter's engagement.

"Best day ever! Chandler asked and beautiful @BindiIrwin said yes," the mother of the future bride tweeted. "I am so very happy, and I know Steve would be too. Congratulations!!"

The Irwin family are the stars of the Animal Planet series "Crikey! It's the Irwins" and Bindi Irwin won "Dancing With the Stars" in 2015.