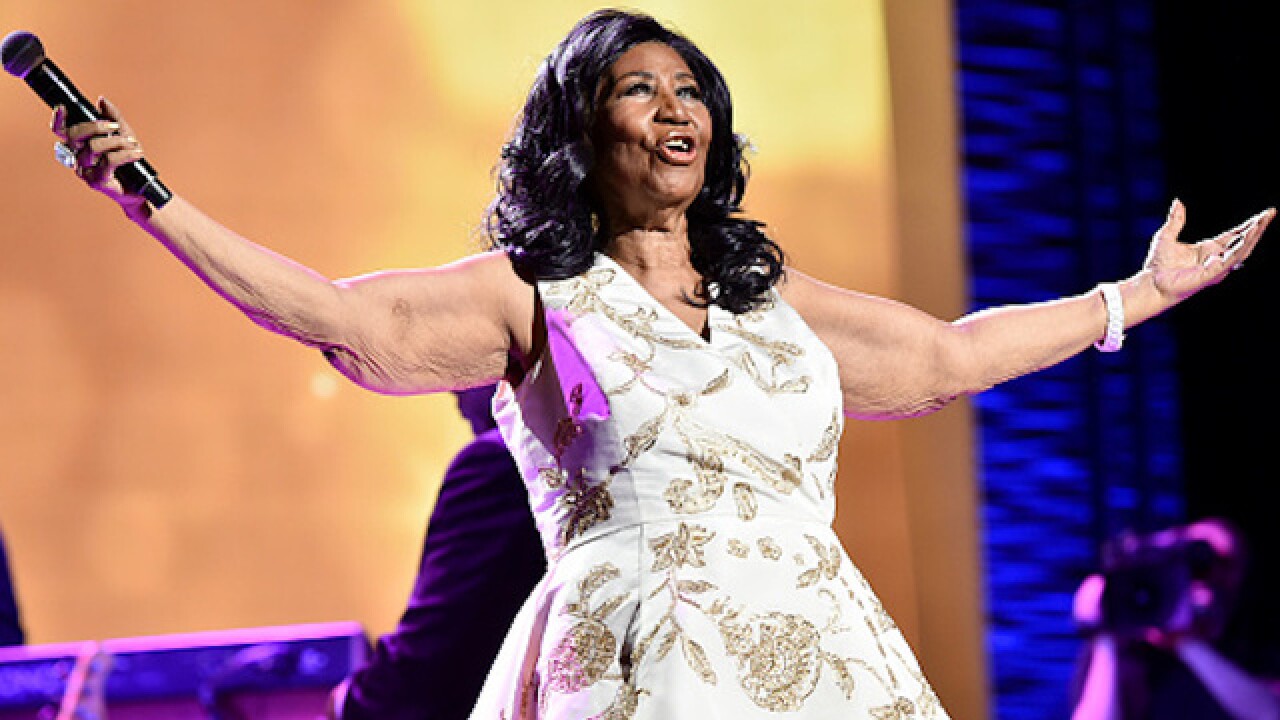 The Queen of Soul has been awarded a posthumous Pulitzer Prize.

The awards were given out Monday. In awarding Franklin a Special Award and Citation, the Pulitzer committee said it was "For her indelible contribution to American music and culture for more than five decades."

Franklin is the 12th musician, and first solo female singer, to receive a special citation prize, which was first awarded in 1930. Past winners have included Bob Dylan, Hank Williams and John Coltrane.