Crews battle fire in riding stable in Town of Neenah 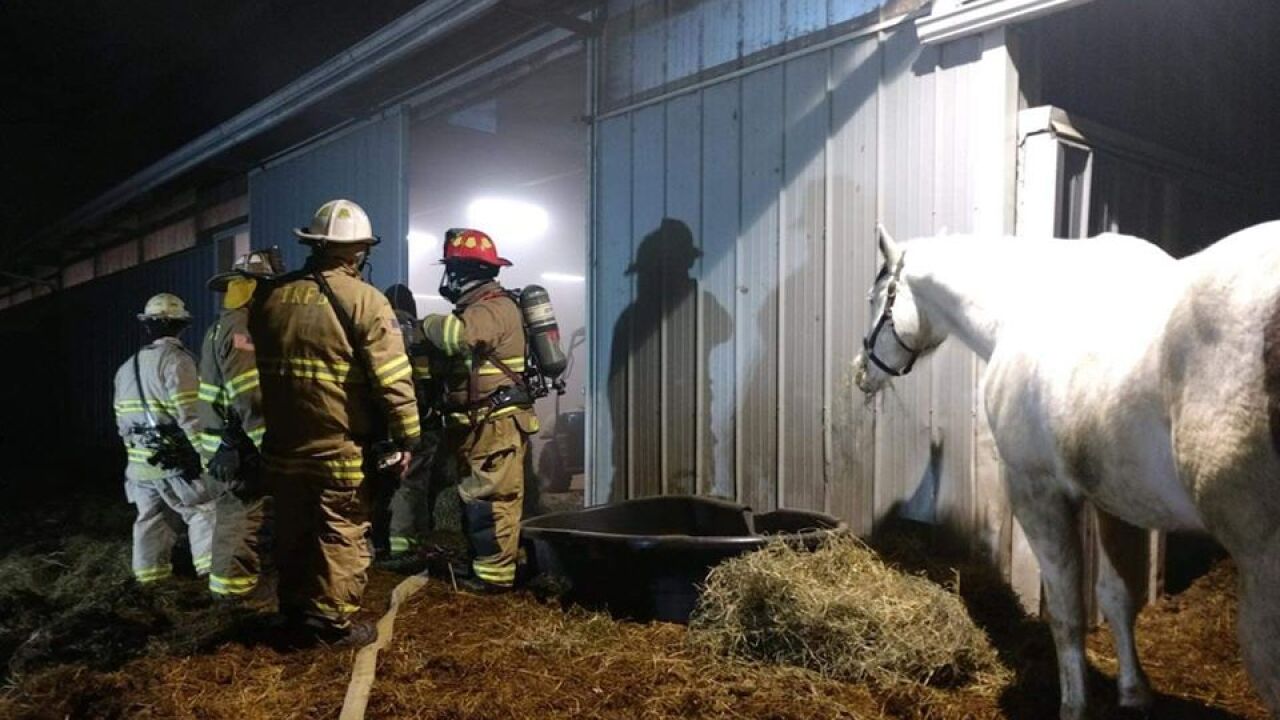 TOWN OF NEENAH, Wis. (NBC 26) -- Crews battled a fire at an indoor riding stable in the Town of Neenah.

Firefighters found smoke coming from the stable and found a tractor on fire.

The owner of the building was using a fire extinguisher to attempt to control the fire before crews arrived.

The fire department put out the fire and used pressure fans to remove heavy smoke from the building.

The cause of the fire remains under investigation.