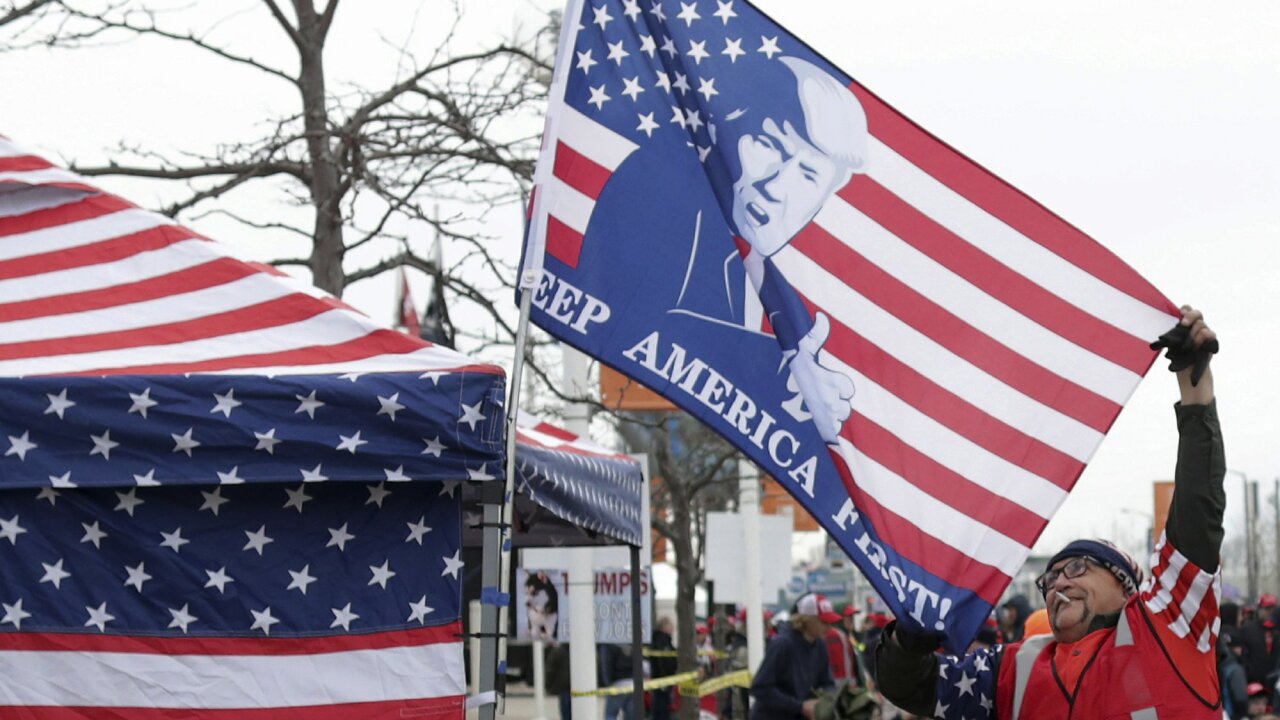 Deputies said one man was arrested for Battery and Theft inside the Resch Center about 2 hours before the President arrived.

One man also received an ordinance citation outside of the Resch Center about 3 hours before the visit for Underage Drinking and Possession of fake ID.

The Sheriff's Office said overall the citizens of Green Bay, Brown County and Northeast Wisconsin were respectful and peaceful to each other and law enforcement.

Law enforcement wanted to thank the public for their cooperation.