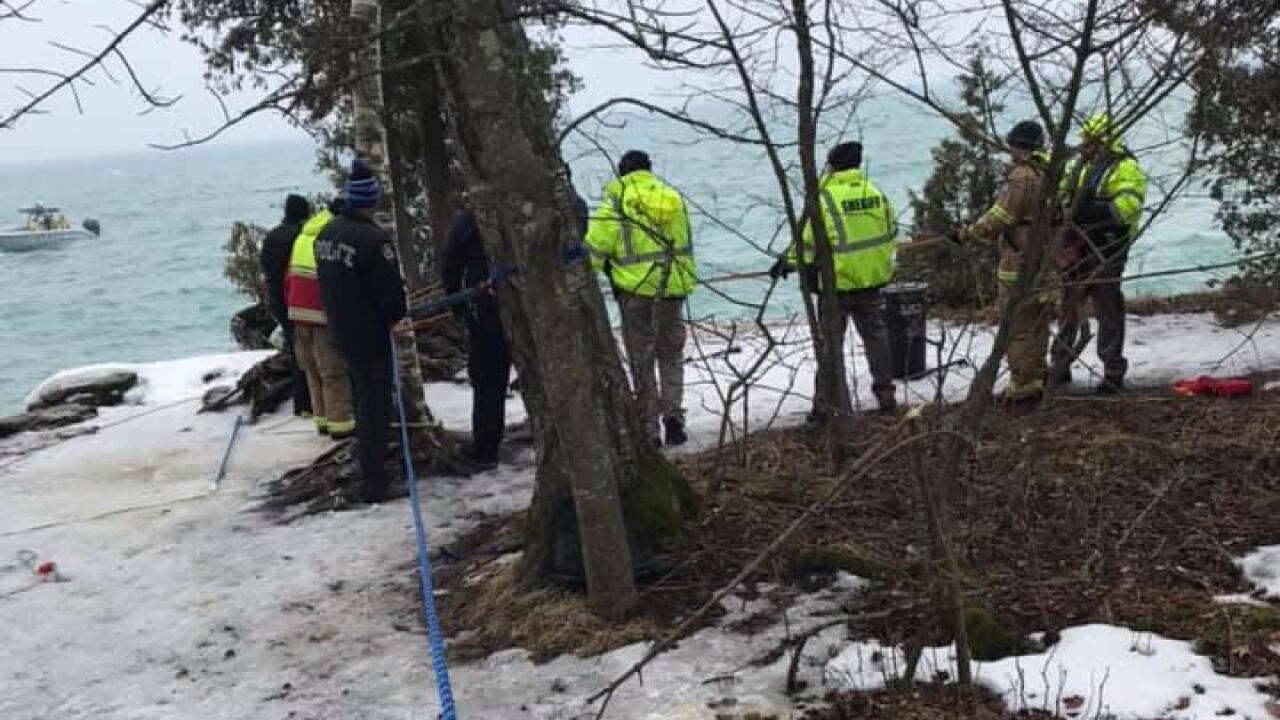 Crews recovered Richter's body on Wednesday. He was reported missing back in February when the Sheriff's Dept. says he failed to return home after spending the day in the Jacksonport area. His last known location was Cave Point County Park.

The Sheriff's Dept. says they searched for Richter for the past six weeks.