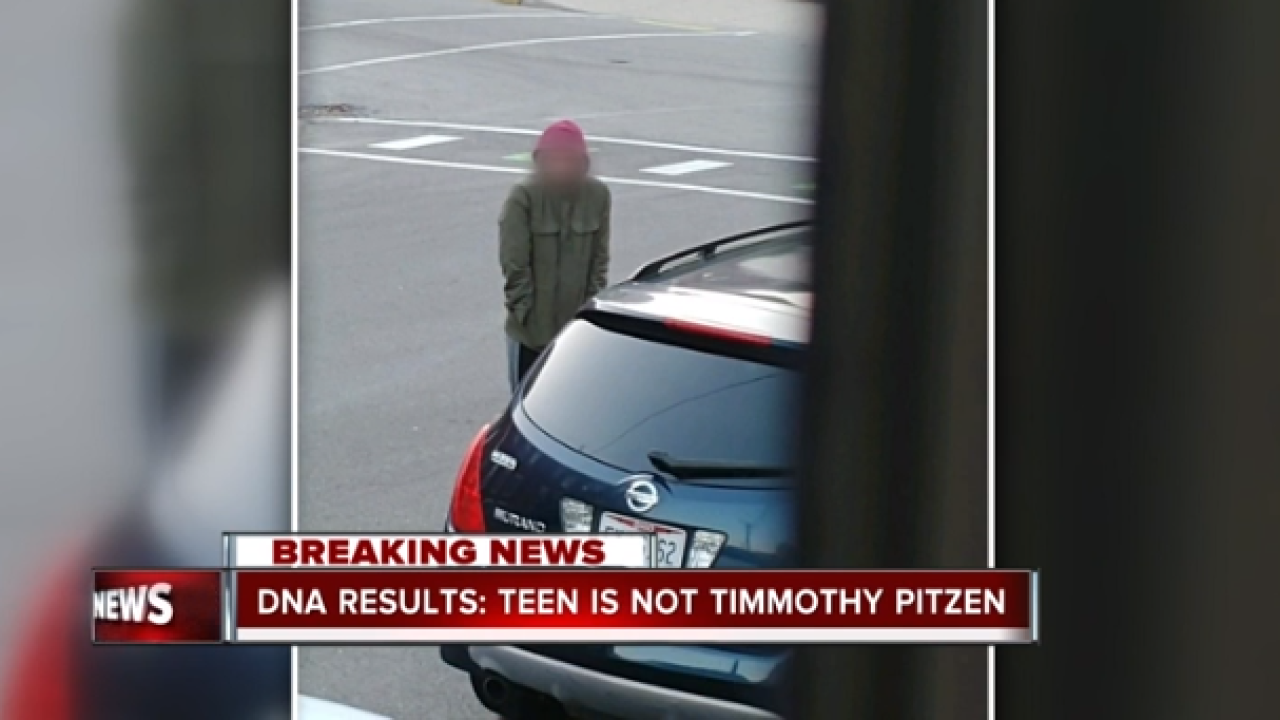 The teenage boy who was found near Cincinnati Wednesday is not missing boy Timmothy Pitzen, the Louisville FBI said Thursday.

The man who told authorities he was missing boy Timmothy Pitzen is actually a 23-year-old man from Ohio, according to NBC News.

Brian Michael Rini now stands accused of perpetrating a bizarre hoax in which he told police he escaped from two kidnappers who had held him captive for 7 years.

On Thursday afternoon the FBI said that the man was not Timmothy.

FBILouisville, @FBICincinnati, @AuroraPoliceIL, Newport PD, @CincyPD, and HCSO have been conducting a missing person investigation. DNA results have been returned indicating the person in question is not Timmothy Pitzen.

The boy, who was found just outside of Cincinnati in Kentucky, reportedly identified himself as Timmothy to authorites and said he had been held for 7 years.

Pitzen was originally from Illinois and was last seen in the Wisconsin Dells in 2011.