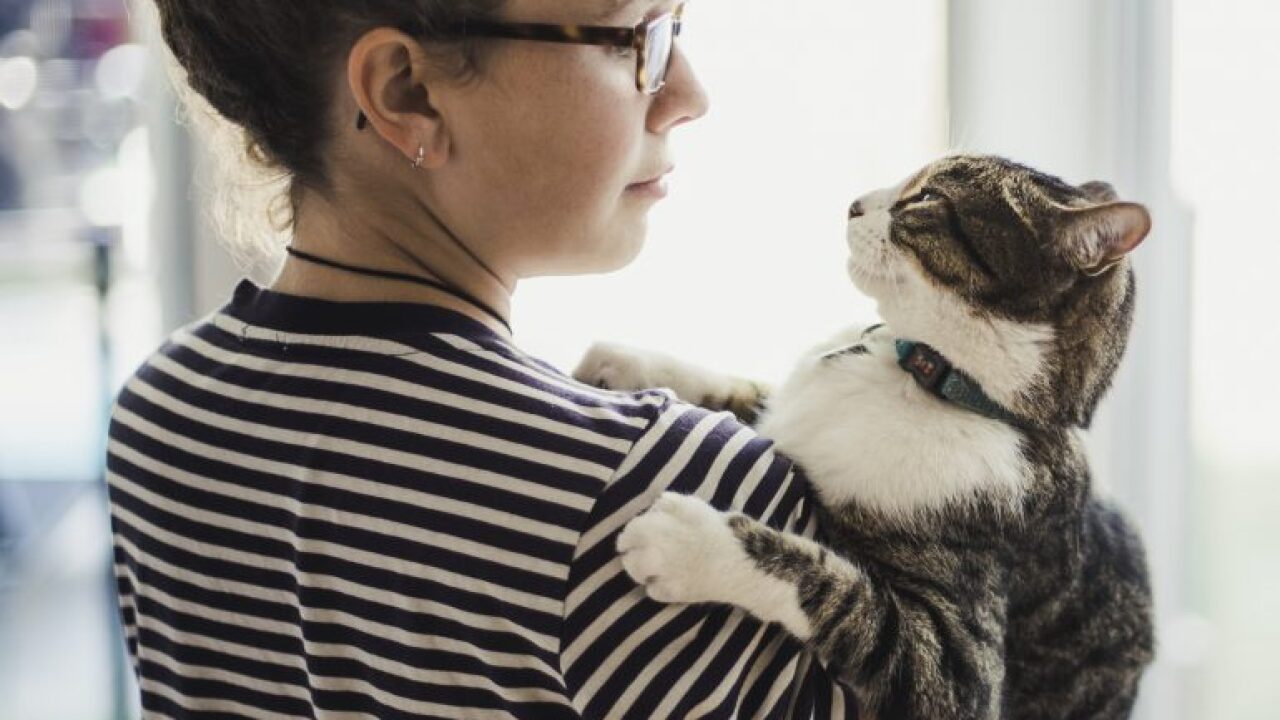 One client who repeatedly refused to buy disability insurance later developed multiple sclerosis. A doctor she knew put off writing a will and left behind a six-figure tax bill. A technology company engineer balked at her suggestion to sell some of his stock options, only to watch their value and his retirement plans evaporate when the market plunged.

Schlesinger, a CBS News business analyst and author of “The Dumb Things Smart People Do With Their Money,” admits to financial missteps as well, including waiting for “just the right moment” to invest and missing a big jump in the stock market.

“We’re emotional animals, not just rational ones,” Schlesinger says. “So even otherwise intelligent people are stymied by their emotions — usually fear and greed — and their cognitive biases.”

In fact, a whole field of economics is devoted to exploring how we make financial decisions — including the bad ones. Behavioral economics tries to pinpoint where our brains and emotions lead us wrong, as well as what we can do about it.

Most of us don’t like to dwell on what could go wrong, Schlesinger notes, and many of us believe we’re better at predicting the future than we actually are. Overconfidence, excessive optimism and the conviction that the recent past will continue into the future mean many of us don’t adequately protect ourselves.

The client who wouldn’t buy disability insurance , for example, thought he wouldn’t need it because he was healthy. The stock option guy didn’t want to sell a winning investment, not understanding how vulnerable he was to a downturn. The doctor just didn’t want to think about dying.

The antidote to this kind of thinking is to stop trying to calculate the odds of something going wrong. Focus instead on how much you or your loved ones have to lose if the worst happens. If you can’t easily absorb that loss, then buy the insurance, diversify your investments and write your will.

A common sales tactic is to try to create a sense of urgency so people will act. But we tend to make mistakes when we rush. If you feel pressured to buy a product, sign up for a service or invest in something, take a step back.

Schlesinger recommends asking these five questions before making investments, but they could easily apply to other financial decisions:

Seek out, and listen to, expert advice

Most financial advisors aren’t required to put your interests ahead of their own. They can sell you an investment that costs more or performs worse than an alternative, simply because it puts more money in their pocket.

This lack of a so-called fiduciary duty has convinced many people they’re better off handling their own financial affairs. A do-it-yourself approach may actually be appropriate, Schlesinger says, when you’re getting a handle on the basics: paying off credit card debt, starting to save for retirement and building an emergency fund.

You still would be smart to seek out an expert if you’re confronting a situation that’s complex or out of the ordinary, she says. If the IRS is auditing you, you need a tax pro . If you’re being sued by a creditor, you need a lawyer. If you’re about to inherit a large sum — more money than you’re accustomed to dealing with — you should talk to a fee-only financial planner who agrees in writing to put your interests first.

The more money you have, the more likely you are to face complex situations that require expertise you don’t have. The consequences of making a mistake or not spotting a problem can be greater as well, which is why financial planners often hire their own financial planners.

Two areas that are particularly tricky are estate planning and retirement income strategies, including when to start Social Security and how to tap retirement funds. The cost of getting an expert second opinion could be a fraction of what you would pay for a mistake.

“We all make dumb mistakes, but some of them can be costly — and life-altering,” Schlesinger says.

This article was written by NerdWallet and was originally published by The Associated Press.