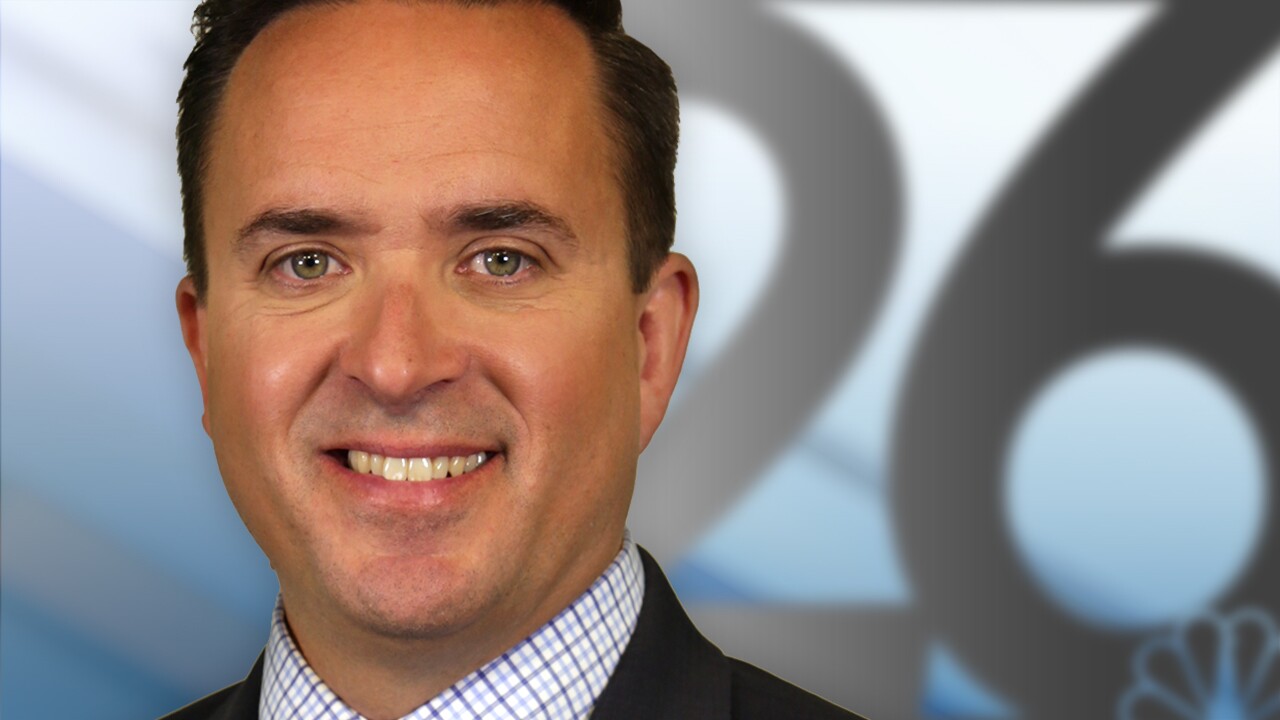 Cameron is a self-proclaimed "weather fanatic" who can be found tracking storms in the NBC26 Forecast Center even on his days off!

Cameron was born in Idaho and earned a B.S. in Meteorology from Lyndon State College in Vermont. He has the American Meteorological Society Seal.

Cameron has won several awards for Best Weathercast, and was nominated for an Emmy in 2011.

He has also raised more than $100,000 for non-profit organizations across Northeast Wisconsin through his Three Degree Guarantee program.

He started his career at WJFW in Rhinelander before joining NBC26 in 1996.

Cameron lives in Green Bay with his wife Lisa, their daughters Mckenna and Cailin & son Cole. He also has two dogs, Willoughby & Acadia.