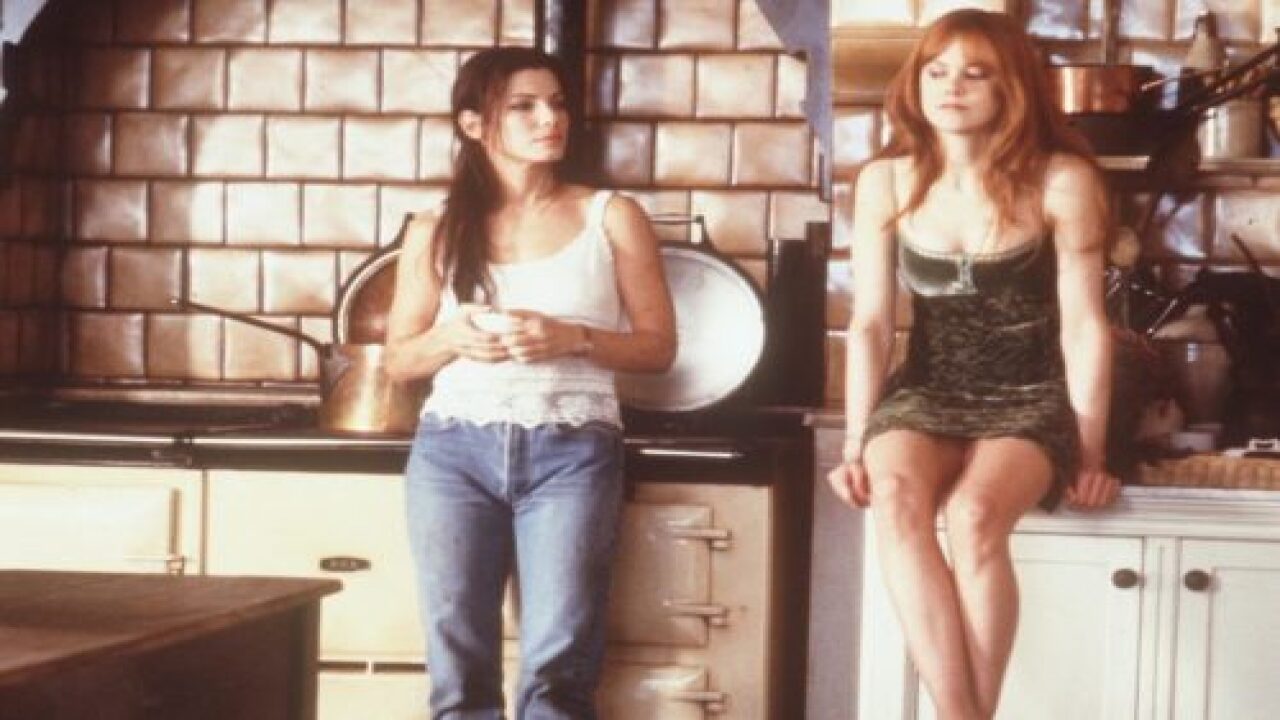 HBO’s new streaming service has plans to conjure up the ghosts of a popular movie of the past. A TV show based on the prequel to 1998 fan-favorite film “Practical Magic” is in the works.

HBO Max has signed a deal for a series pilot, which will be based on Alice Hoffman’s “The Rules of Magic” and will share a title with the book. The 2017 novel is set in the late 1950s and follows the two aunts, Jet and Franny, from “Practical Magic” and their brother, Vincent, when the trio are kids growing up in New York City.

Fans of the movie version of “Practical Magic,” starring Sandra Bullock and Nicole Kidman as sister witches, will remember that Jet and Franny were portrayed as older adults in the ’90s movie by Stockard Channing and Dianne Wiest. Vincent is presumably the future father of Bullock’s and Kidman’s characters.

“Practical Magic” followed Owens sisters Sally (Bullock) and Gillian (Kidman), who struggle with their powers and the family curse that leads all men who fall in love with Owens women to die unexpectedly.

Bullock and Kidman had an impromptu on-camera reunion during a pre-show interview at the 2018 Oscars where they reminisced about filming “Practical Magic” together.

“I love that movie,” Kidman said of the film when she crashed Bullock’s red carpet interview before the Academy Awards telecast. “I showed it to my kids … we are really good sisters.”

“I think we are really good drinkers too,” Bullock said, mentioning some shared drinking time the two actresses had on the film set.

Besides the “A History of Magic” show, HBO Max previously announced plans for a reboot of “Gossip Girl.”

Variety also reports that the streaming service also has plans to produce a Lena Dunham-involved show called “Generation,” about “a group of high school students whose exploration of modern sexuality (devices and all) tests deeply entrenched beliefs about life, love and the nature of family in their conservative community.”

HBO Max will also debut a young adult horror series called “Red Bird Lane” in which eight strangers come to an isolated house for different reasons and soon realize something “sinister and terrifying” awaits them there, according to Variety.

HBO Max is an upcoming streaming service from WarnerMedia Entertainment, set for a spring 2020 launch. It’s starting to populate its slate with original HBO programming, but will also include content from company properties such as TNT, CNN, Cartoon Network, The CW, DC Entertainment, Looney Tunes, New Line Cinema and Warner Bros. “Friends,” for example, will leave Netflix for HBO Max.

“The Rules of Magic” Casting Speculation?

As for the new “The Rules of Magic,” there’s no information about casting yet — but at least one star has, in the past, expressed interest in the idea!

Jenna Dewan said in a 2017 interview that she’d love to be involved in a “Practical Magic” reboot, so, hey, you never know if the dancer-model-actress might be involved in the new project.

“I think that’s kind of one of the best movies ever made,” Dewan said. “It’s one I put on when I need to make my day a little better or cheer myself up.”

Who would you like to see cast in a “Practical Magic” spin-off?