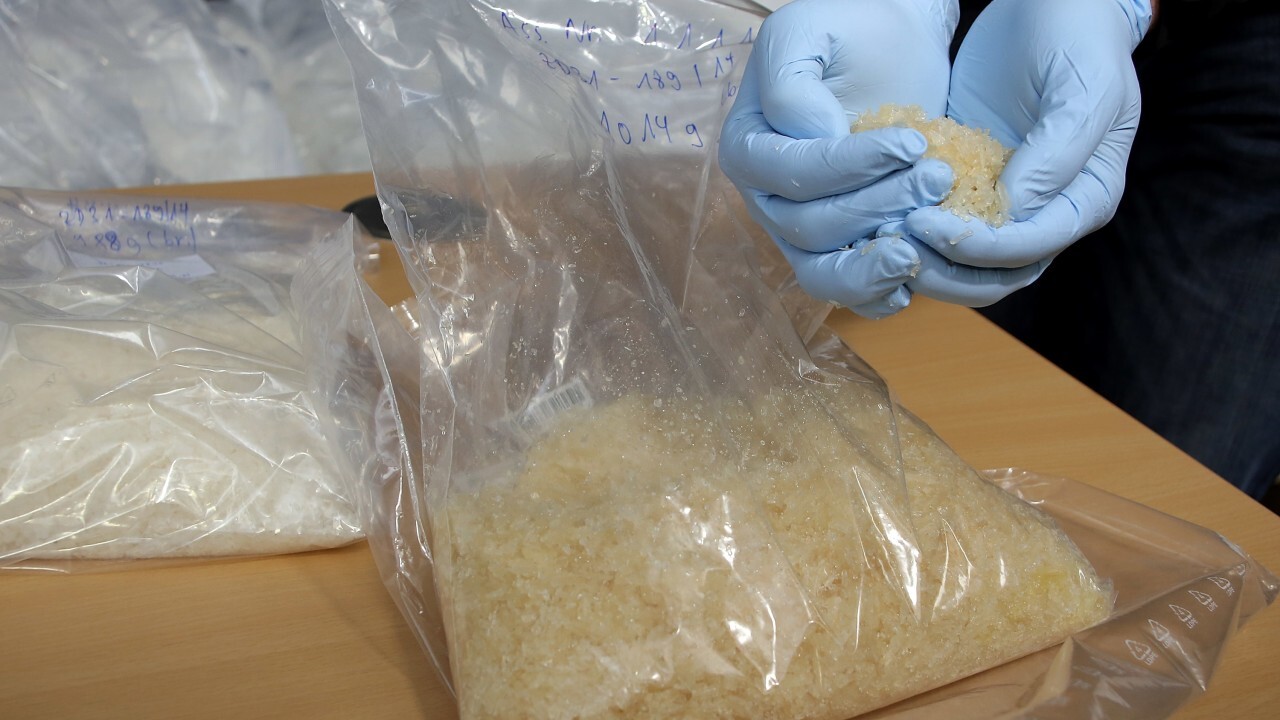 A Wisconsin woman has been sentenced to five years in prison and seven years of extended supervision after being found with over 300 grams of crystal methamphetamine in August of 2017, according to the Wisconsin Dept. of Justice.

In August of 2017, investigators with the Lake Winnebago Metropolitan Enforcement Group executed a search warrant in a hotel room in Appleton, Wis. under her name. They found 367.3 grams of crystal methamphetamine inside the hotel room safe, as well as smaller amounts of the drug around the room and inside her vehicle.

They also found a scale, drug paraphernalia, notebooks with names and amounts and MoneyGram receipts being sent to an address in Mexico.

"Thank you to the Lake Winnebago Area MEG, Outagamie County DA, AAG Hahn, and all those who are helping fight the distribution of drugs," said Attorney General Josh Kaul. "Regional prosecutors focused on prosecuting drug-related offenses have made an impact in our effort to address the growing meth problem in Wisconsin."

Ducommun was convicted of possession with intent to deliver methamphetamine. She pled no contest to this offense in January.