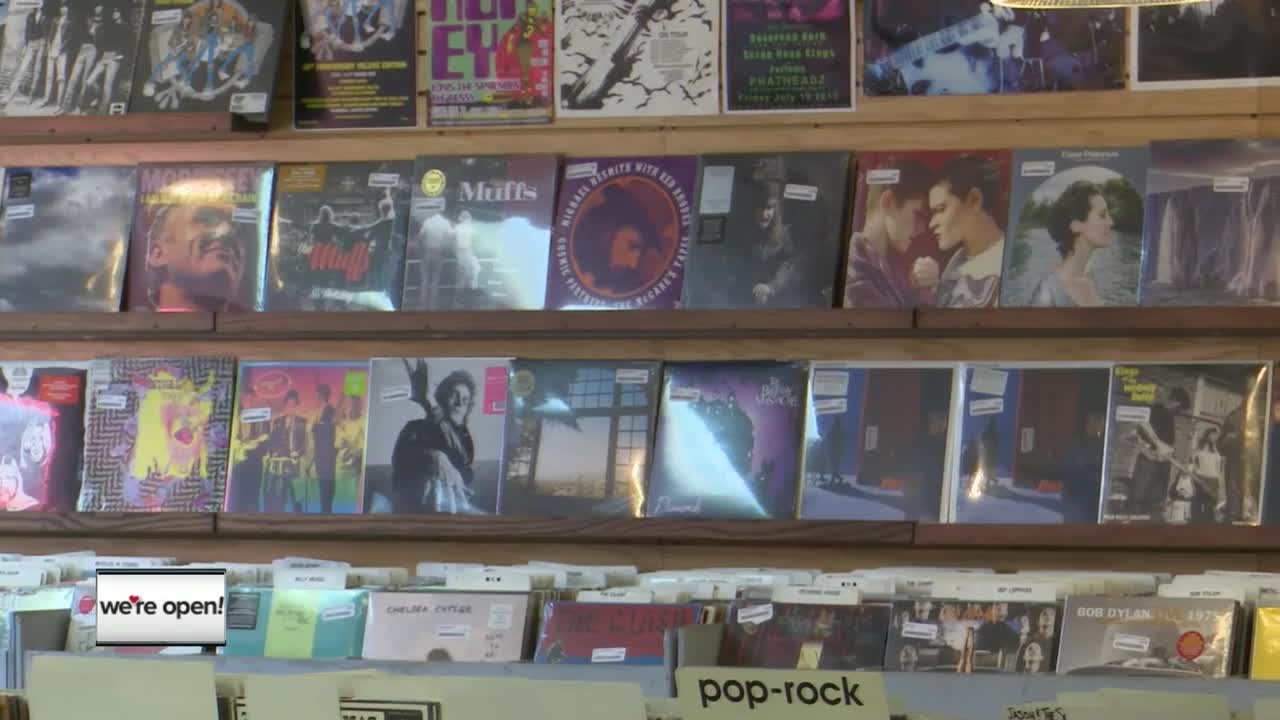 GREEN BAY, Wis. (NBC 26) -- "We've had a lot of customers in the last couple days who have come in and they've been really happy that they can get out and buy a record," Tom Smith, store manager of Exclusive Company in Green Bay says after Brown County's Safer at Home mandate was lifted.

Smith says their temporary store restrictions have gone smoothly so far. They've set limited store hours and capped maximum capacity at five customers in the shop at one time.

"It's gone so far so good. Everyone's observing social distancing," Smith said. "Some people wear masks, some people don't. We're leaving it up to the customer. The employees here are wearing masks."

A local hallmark of a niche market, Exclusive Company has seven stores across Wisconsin, and the one in Green Bay has its own batch of regular clients.

"It's not been a problem," Smith said of implementing safety restrictions. "Saturday we were at the max and three kids came in and were like -- I nicely told them, and they were all cool and waited in their car. So we haven't had any customers inconvenienced like that yet."

The record store chain is holding a conference call with upper management and leaders of the each Exclusive Company shop later this week to determine what their next steps are to continue the reopening process.

"I didn't really like the sudden repeal of this because I think things like this should be measured out and not done so off the seat of the pants," Smith said. "But it's a situation you have to deal with so we adapt."

For now, Smith said they'll likely maintain their temporary restrictions until the end of May. While Safer at Home orders were in place, Smith's store had consistent business by fulfilling Amazon orders with their inventory. 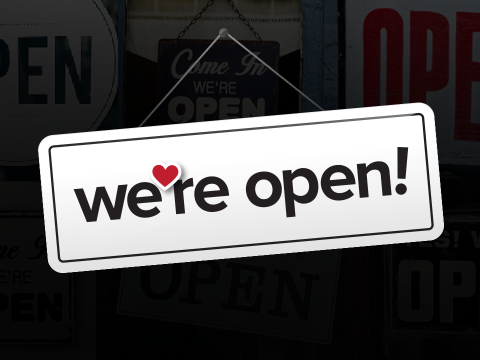