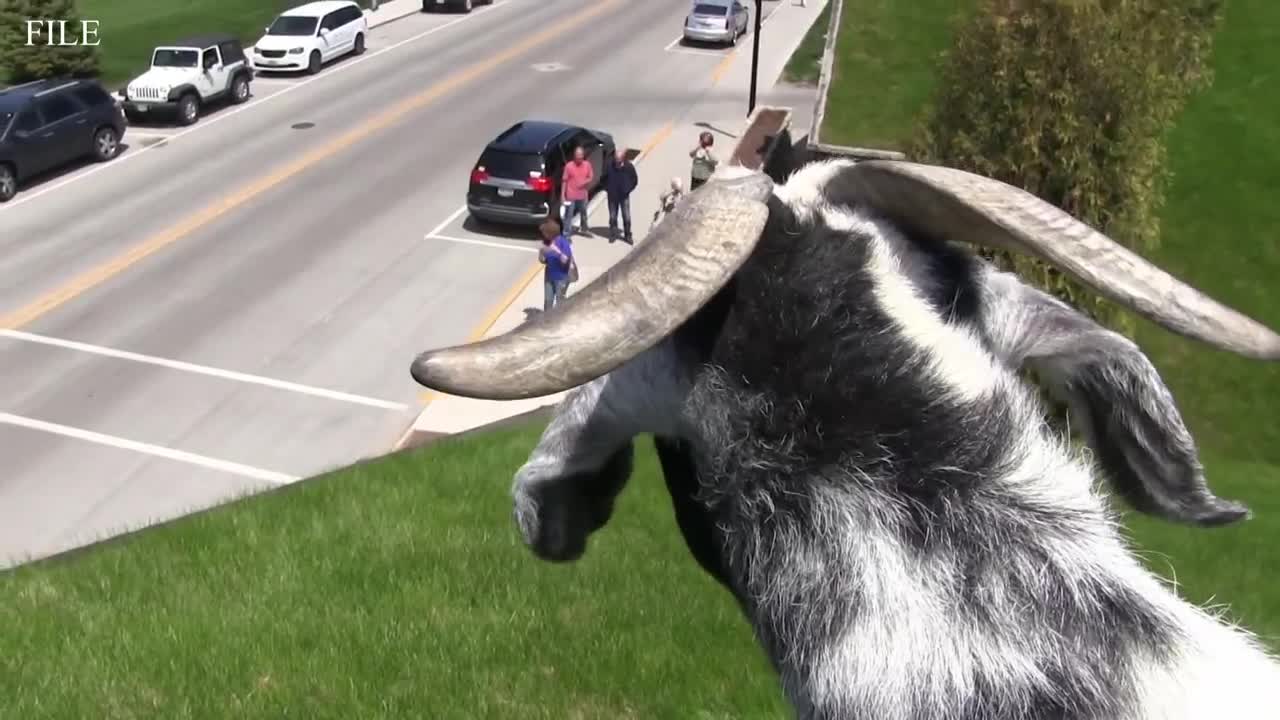 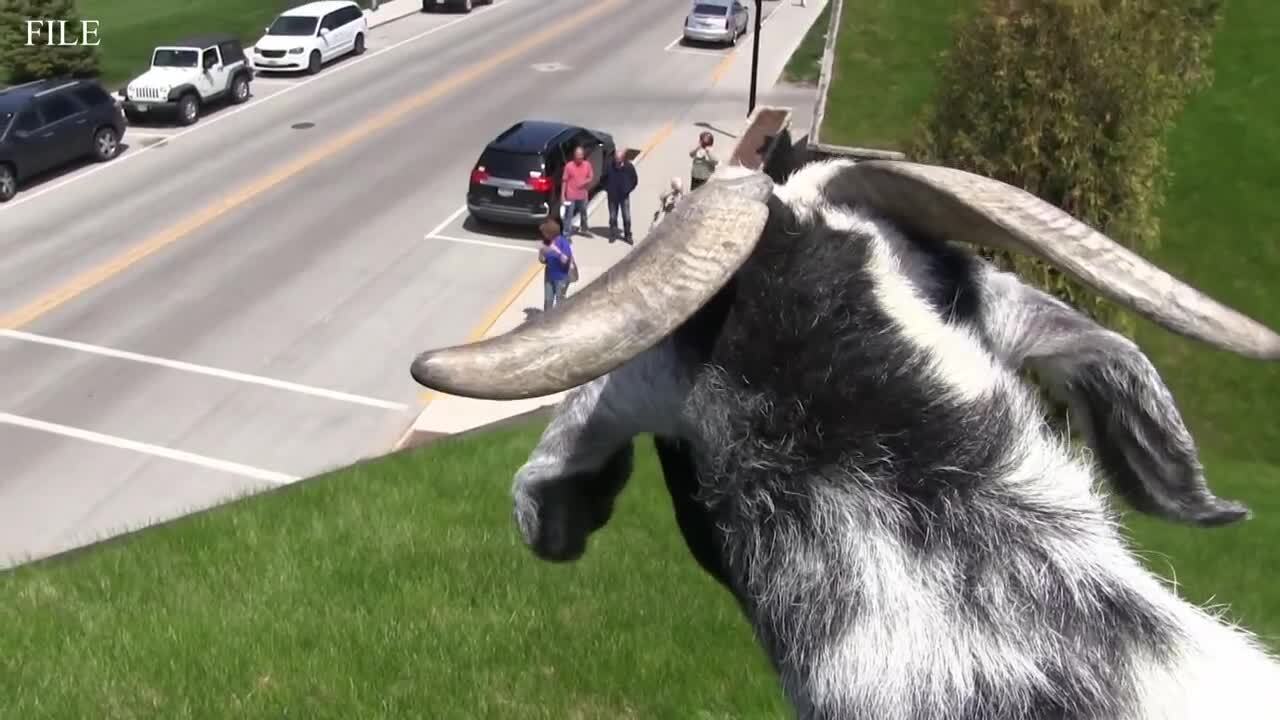 SISTER BAY, Wis (NBC 26) -- In Door county's Sister Bay the summer tourists are starting to trickle in. But eateries like Al Johnson's Swedish Restaurant are still waiting to really reap the season's benefits.

"This dining room is very empty. It's the most empty that I've ever seen it," says Rolf Johnson a co-owner of the family business Al Johnson's Swedish Restaurant.

Johnson is used to his dining room being packed this time of the year, full of tourists and locals alike getting a taste of their Swedish pancakes and meatballs. But as of now his restaurant is only offering curbside pickup.

"I'm a little disappointed that we can't have inside service but I understand why."

So what does the restaurant that only closes once a year on Christmas day do? Well, they change the game plan just like restaurants across the state have.

"Curbside service has not been disappointing I will say. I was very surprised. We get a lot of support from our locals," says Johnson about the welcoming response they have received for curbside pickup orders.

And the support will likely pick up in the very near future according to Johnson. That's because, on Monday, June 8th Al's Johnson's Swedish Restaurant will once again be open for in house dining, but limited to just 50 percent of their restaurant's capacity.

"It's going to be a new trial for us as well," says Johnson.

And for those wary of going inside, the restaurant now has a more spacious beer garden where patrons can get a meal, drink and take in some of the beauty that Sister Bay has to offer.

"The last two weekends have been beautiful. People have been out there enjoying the sunshine and enjoying the new green space and they've all been very well behaved and appreciative."

And while the food and atmosphere can be a draw, today there is still something missing. The summer staple of the goats on the roof at the grass-topped restaurant have yet to make an appearance. Management says it was in an attempt to not encourage crowds to congregate too early during the pandemic.

This weekend, however, just over two months removed from so many businesses temporarily closing, the goats will be coming back weather permitting. Giving people passing through town and locals alike the opportunity to experience a sense of normalcy, after so many events that are quite the contrary.