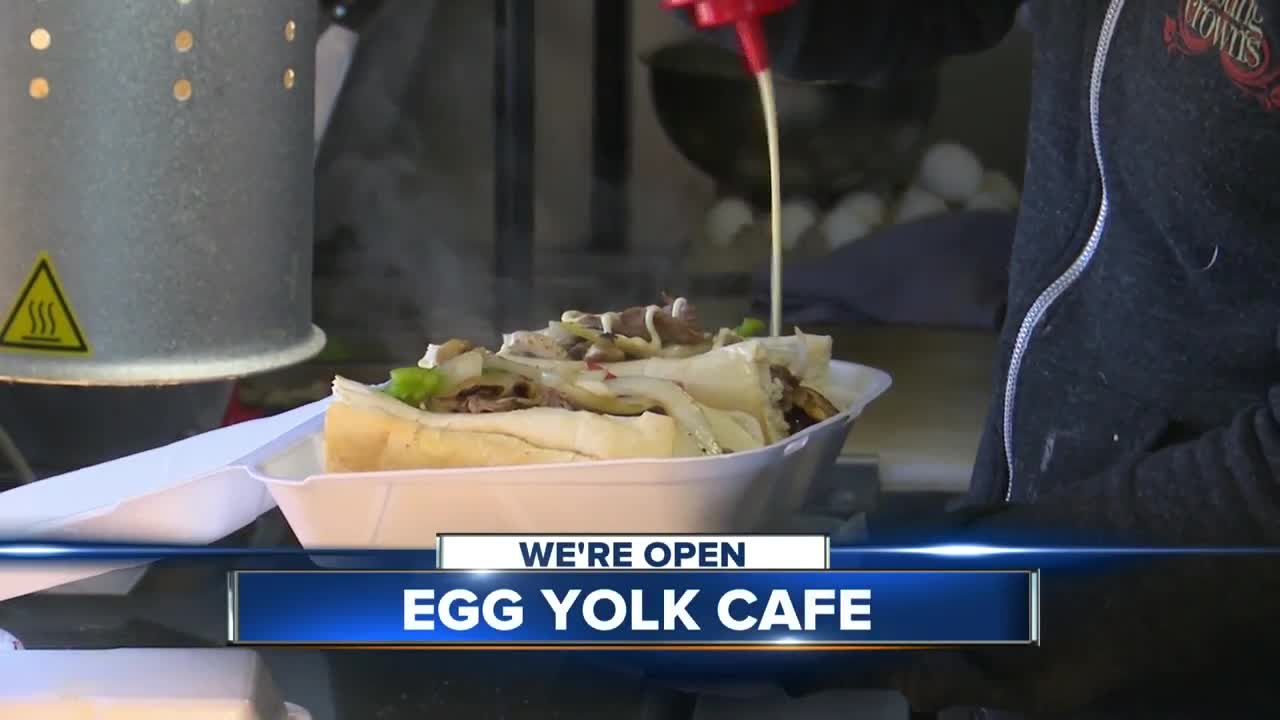 DE PERE, Wis. (NBC 26) -- Egg Yolk Cafe has been in business for over twenty years, and have faced plenty of hardships along the way. This pandemic, however, is putting more financial pressure on them than ever before.

"First, we had renovations slow, and then we had the road construction," owner Jose Refugio said. "And now this. That's three times we've been hit so hard. It's just kind of hard for us."

Egg Yolk Cafe is located at the Monroe Road truck stop in De Pere. While truck drivers are still on the road, the transportation and cargo industries have certainly decreased movement as the coronavirus outbreak continues to span across the United States. As a result, Refugio estimates that Egg Yolk Cafe is down about 80% of their normal business traffic.

"We're making an effort to be here for our loyal customers and our drivers that need a hot meal every day," Refugio said. "If we don't have them, we can't operate."

With restrictions on group gatherings and essential business operations, Refugio had to shut down his brick and mortar restaurant as well as lay off seven employees on payroll. Thankfully, Egg Yolk Cafe already had a food truck under their umbrella, which Jose and his brother are now running the business out of daily. They're parked right in front of the original restaurant.

"With about 20% of sales, you can't keep all of your employees," Refugio said. "We would love to be open within weeks, but you never know."

In terms of laying off employees, "it was really hard," Refugio said. "Me and my wife were just sitting down at home, thinking 'what are we going to do? Do we stay open?'"

"We have high rent to pay, utility bills and everything, so it was a tough decision," Refugio said, "because for them not having a job and we all have to pay bills. They don't stop."

Refugio and his brother can produce about 80% of their prior menu from the food truck, including breakfast entrees and their notorious Philly Cheesesteak sandwiches.

As of now, Refugio does not feel good about paying the next month's bills. In light of that, he is putting a lot of faith in higher power, saying that this type of disaster is not "something we can do ourselves alone."