Stairwell collapses at "The Durty Leprechaun" 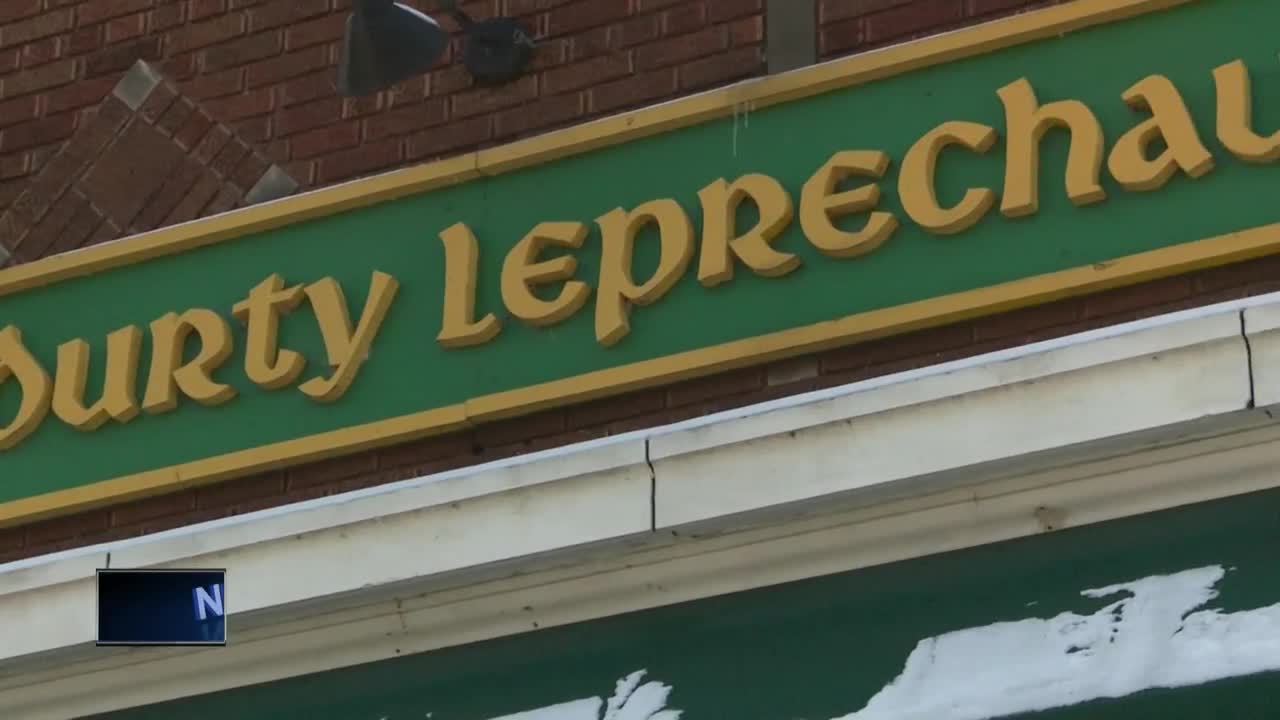 A collapsed stairwell at The Durty Leprechaun in Appleton trapped three people in a sub-basement.

APPLETON, Wis. — A collapsed stairwell at The Durty Leprechaun in Appleton trapped three people in a sub-basement.

When firefighters arrived on scene around 2 A.M. Friday morning, they found the stairwell, about 25 feet below the basement of the structure, had broken and collapsed, trapping three men. The tight confines of the sub-basement meant a ground ladder couldn't be deployed to access the sub-basement.

Firefighters eventually were able to utilize a rope rigging system with an improvised anchor, to lower a firefighter to the sub-basement to assess the people trapped. Those people were then lifted from the sub-basement by the rope system.

Two of the people were transported for minor injuries.