UW-Oshkosh set for another chance at National Championship 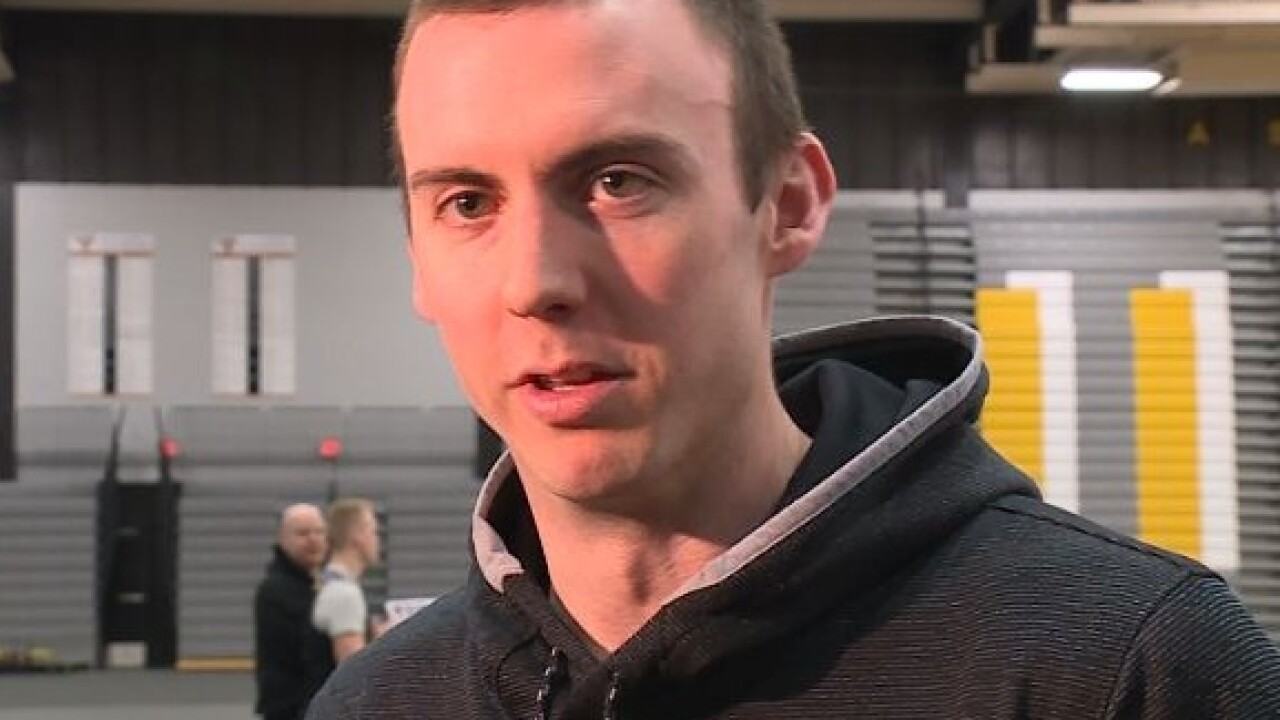 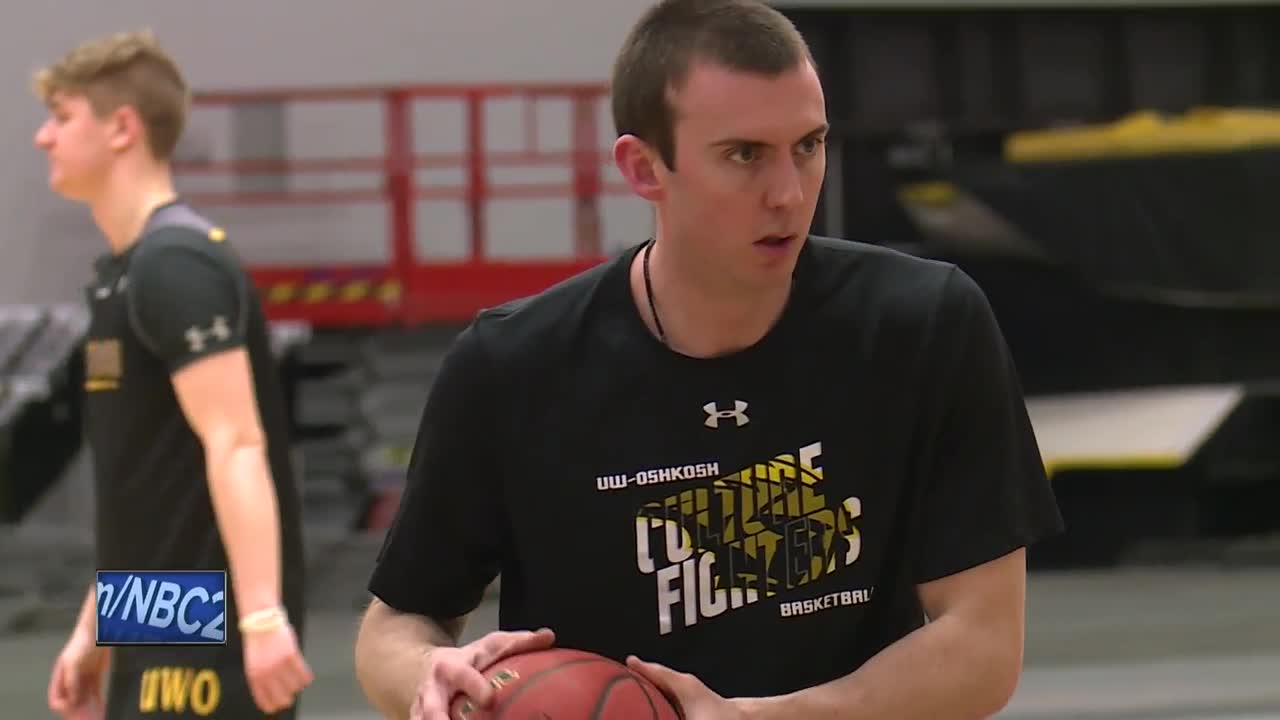 OSHKOSH, Wis. — After one final practice on Wednesday, the UW-Oshkosh men's basketball team boarded a bus to the Final Four for the second year in a row.

"I always thought we would be back in the same opportunity as we were last year," senior guard Ben Boots said.

"That was what everybody has been striving for and we never thought for one second we weren't going to be here," senior guard Brett Wittchow added.

The Titans fell just short of a program-first National Championship in 2018 with a 78-72 loss to Nebraska Wesleyen.

"If we were fortunate enough to get another shot [at winning championship], it would be incredible," UW-Oshkosh interim head coach Matt Lewis said.

Before a title game this year, the Titans must first conquer Wheaton College in the semifinals. The Thunder are one of just three teams to beat OWU this season (86-74 on November 17). Wheaton boasts the leading scorer in DIII men's basketball, Aston Francis. The senior guard is averaging 33.9 points per game. He scored a tournament-record 62 points in the quarterfinals against Marietta.

"I hope he's peaked and he doesn't have more than 62," coach Lewis joked. "Ultimately, our score needs to be more than theirs Friday night. However you get to it, whether it's one guy or a combination of guys, you just have to outscore the other team."

Friday's semifinal tips off at 7:00 p.m. CT in Fort Wayne, IN. The winner will play in the NCAA DIII National Championship on Saturday at 6:00 p.m. CT.