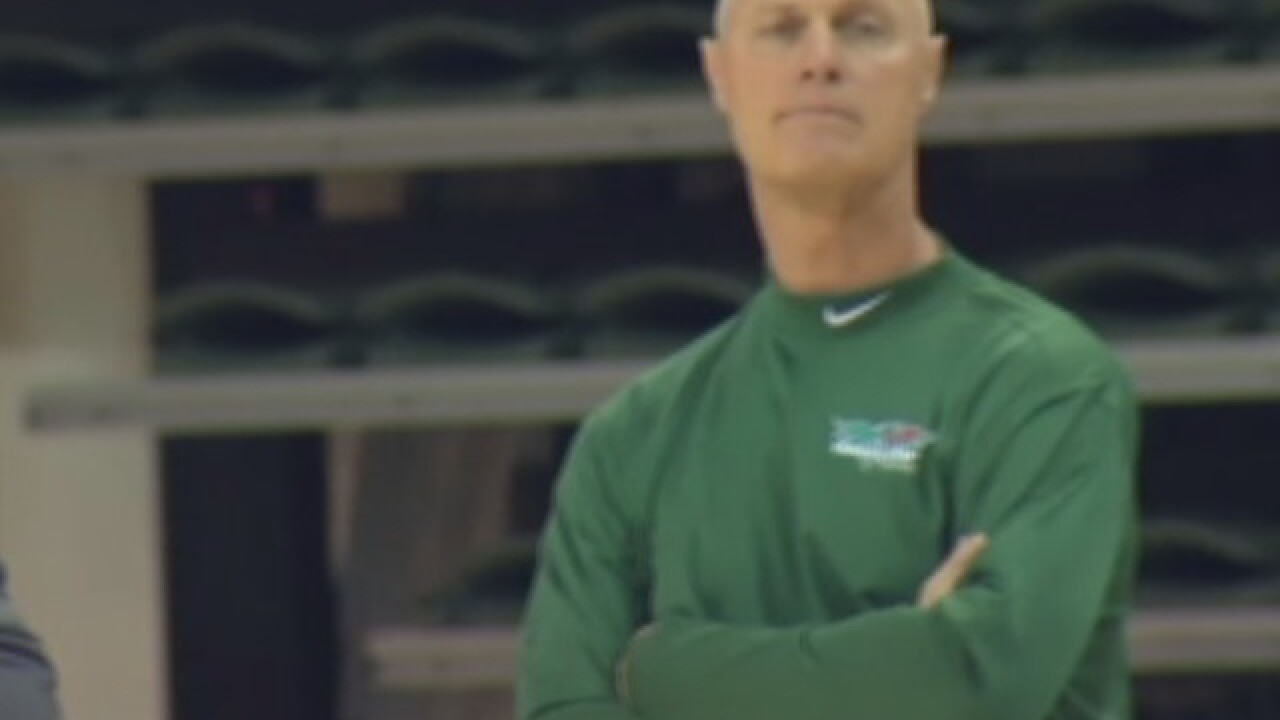 UW-Green Bay and women's basketball head coach Kevin Borseth have agreed to a contract extension that locks Borseth in until the 2024-2025 season, UWGB announced Monday.

This season, the Phoenix has gone 23-3 (13-2 Horizon League) and is currently ranked in the Top 25 in both Associated Press and USA Today polls. Green Bay is currently two victories away from securing at least a share of its 20th-straight Horizon League regular season crown.

"We are very pleased to extend Kevin Borseth's contract through the 2025 season," UWGB Director of Athletics Charles Guthrie said in a team statement. "KB is unquestionably one of the finest basketball coaches in the country. He embodies UW-Green Bay's ongoing commitment to the development of our student-athletes. We are thankful to Kevin and his family for all they’ve done to this point and we look forward to our program’s bright future under his leadership."

"I am honored to be the head women’s basketball coach at an incredible university with a top-notch basketball tradition," Borseth said in a statement. "UW-Green Bay is a special place. My wife, Connie, and I love being at UWGB and raising our family here in Green Bay."

Over his 31-year coaching career, Borseth is 685-264 and approaching a 700 career wins milestone.

He has also been named Horizon League Coach of the Year eight of his 14 seasons at UWGB.