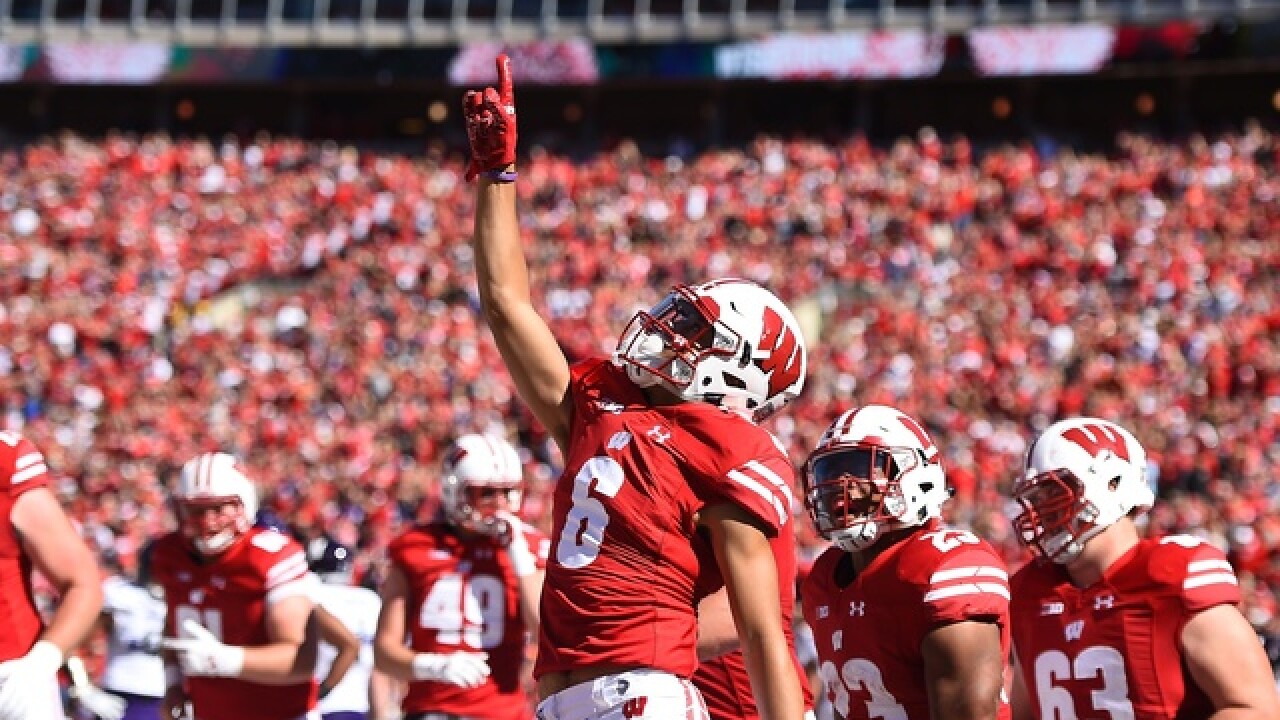 A second star wide receiver for the Wisconsin Badgers football team was suspended on Wednesday  in connection to an ongoing sexual assault case. Head coach Paul Chryst announced that he suspended Danny Davis III for the first two games of the regular season.

"There is certainly a standard of conduct that you want to shoot for and want to hold," Chryst said on his decision to discipline Davis.

Davis III is the roommate of fellow wide receiver Quintez Cephus who was charged Monday with second and third degree sexual assault of two intoxicated women. Cephus announced a leave of absence from the football team on Saturday via a statement on Twitter.

Cephus is scheduled for his initial court hearing on Thursday, August 23.

There are no charges filed against Davis III at this time but according to a criminal complaint, the freshman from Springfield, OH laughed and took pictures of the intoxicated women.

"It's like parenting in a sense that you know what's the right thing," Chryst said. "This isn't the first time that I've suspended someone... I think that there are standards that you want to uphold... when it doesn't you have to take action."

Cephus and Davis were two of the top producing wide receivers for Wisconsin in 2017. The Badgers will kick off the 2018 season at home on Friday, August 31 at 8:00 p.m. against Western Kentucky.