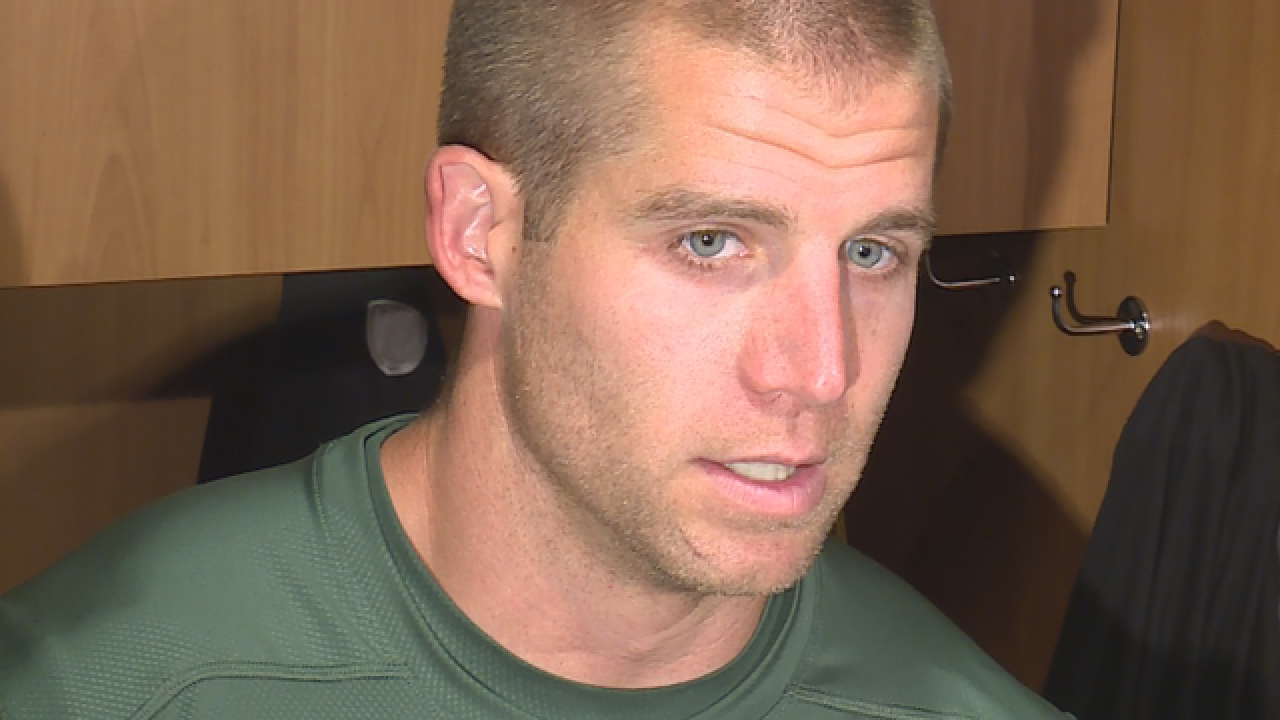 The Saints and other interested teams didn’t get to make their pitch for Jordy Nelson by getting him to visit. Nelson quickly reached an agreement with the Raiders, James Jones of the NFL Network reports, with Nelson getting $15 million over two seasons with $13 million guaranteed.

Raiders General Manager Reggie McKenzie has a history with Nelson from his time in Green Bay, and Oakland receivers coach Edgar Bennett served as Nelson’s position coach for seven seasons with the Packers.

News that the Raiders were releasing Michael Crabtree signaled the team had a deal for his replacement in Nelson. Oakland will clear $7.7 million in cap space by cutting Crabtree.

Nelson, 32, averaged a career-worst 9.1 yards per catch with only six touchdowns last season with Aaron Rodgers missing nine-plus games. The Packers released him earlier this week after agreeing to terms with tight end Jimmy Graham.

Nelson was scheduled to make $9.25 million in base salary and count $12.5 million against the Packers’ cap. Green Bay asked him to take a pay cut before his release.