Report: Badgers' quarterback Alex Hornibrook may be looking to transfer from UW-Madison 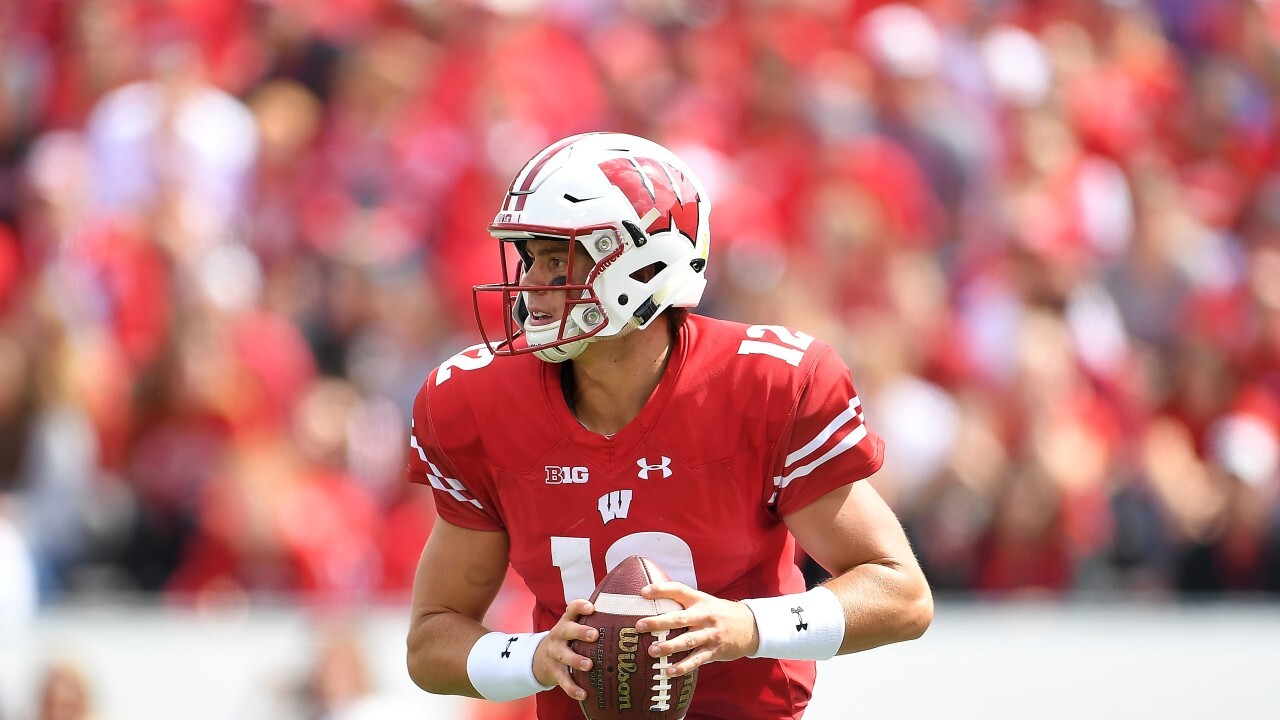 Wisconsin quarterback Alex Hornibrook is transferring after three seasons as the starter.

Hornibrook posted on Instagram he intends to transfer after he graduates in May. He will be immediately eligible to play.

Hornibrook started 32 games for Wisconsin and ranks third in school history in touchdown passes (47) and fifth in yards passing (5,438). Hornibrook missed four games last season with a concussion, and passed for 1,532 yards with 13 touchdowns and 11 interceptions.

The Badgers have four scholarship quarterbacks left, but only one with significant experience. Junior Jack Coan played five games last year and passed for 515 yards and five touchdowns. Graham Mertz, a four-star freshman, has enrolled early.