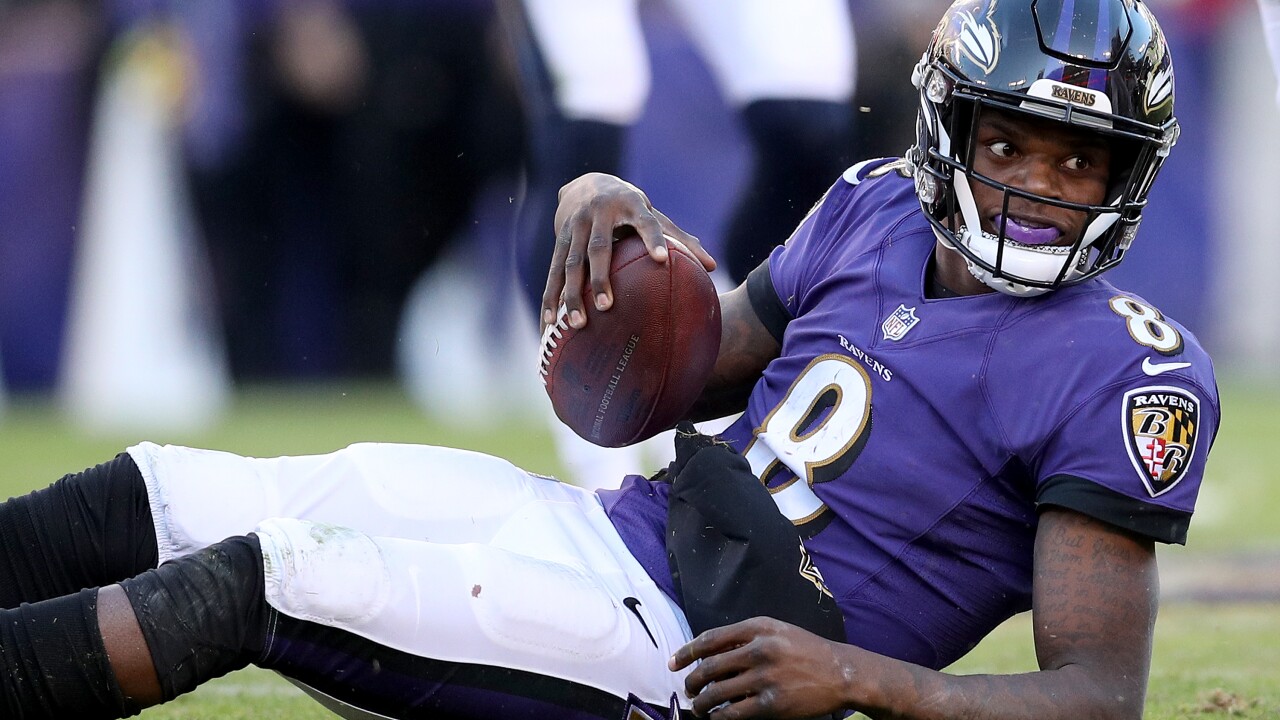 Baltimore Ravens quarterback Lamar Jackson tweeted an apology on Twitter after he posted an Instagram video of him speeding on a highway while not wearing a seat belt.

On Tuesday, Jackson recorded an Instagram story of himself driving and showing off his new bracelet. On his car's dashboard it showed his speedometer passing 105 mph.

There was also a seat belt warning illuminated on the dashboard, meaning Jackson was speeding and not wearing a seat belt while on his phone.

Jackson has since removed the video from his Instagram and apologized on Twitter saying, "I made a bad decision and will set a better example going forward. #Myapologies"

Jackson went 6-1 as the Ravens starter in 2018, replacing aging QB Joe Flacco in the process and leading his team to the playoffs.

I made a bad decision and will set a better example going forward. #Myapologies

We will continue to update this story as it becomes available.