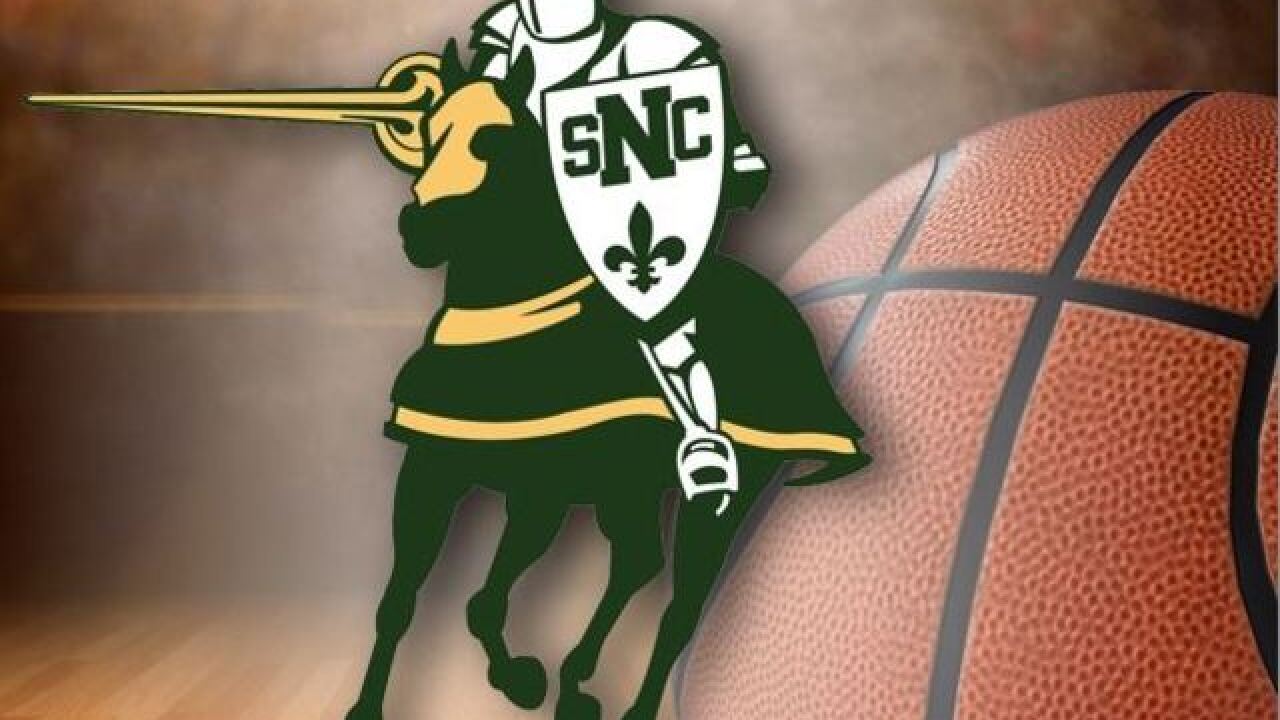 The St. Norbert College women's basketball team can't compete in its next ten games due to a school policy violation, the college announced Tuesday. The violation stems from an on-campus alcohol-related incident involving a number of players.

The decision came from the St. Norbert College student judicial review process. The involved students are suspended for ten games, the college said.

The suspension is effective immediately and will run through January 24.

“The health and wellness of our student body is of paramount importance,” Rev. Jay Fostner, O. Praem., St. Norbert College Vice President of Mission and Student Affairs said in a press release. “We have high expectations of our student-athletes and our students in general.”

The team is also ineligible for the Midwest Conference Women's Basketball Tournament and regular-season championship because it can't play a full conference schedule.

The St. Norbert women's basketball team has been suspended for 10 games, plus conference tournament and championship. Here is the full release from the school: pic.twitter.com/OHbHddBrIq

The team will continue with practice and other team functions prior to resuming its season on Jan. 27 at Cornell (Iowa) College.